In the fight against stubbornly high inflation, the euro monetary authorities are raising interest rates for the fourth time in a row and are stepping on the brakes on bond purchases. 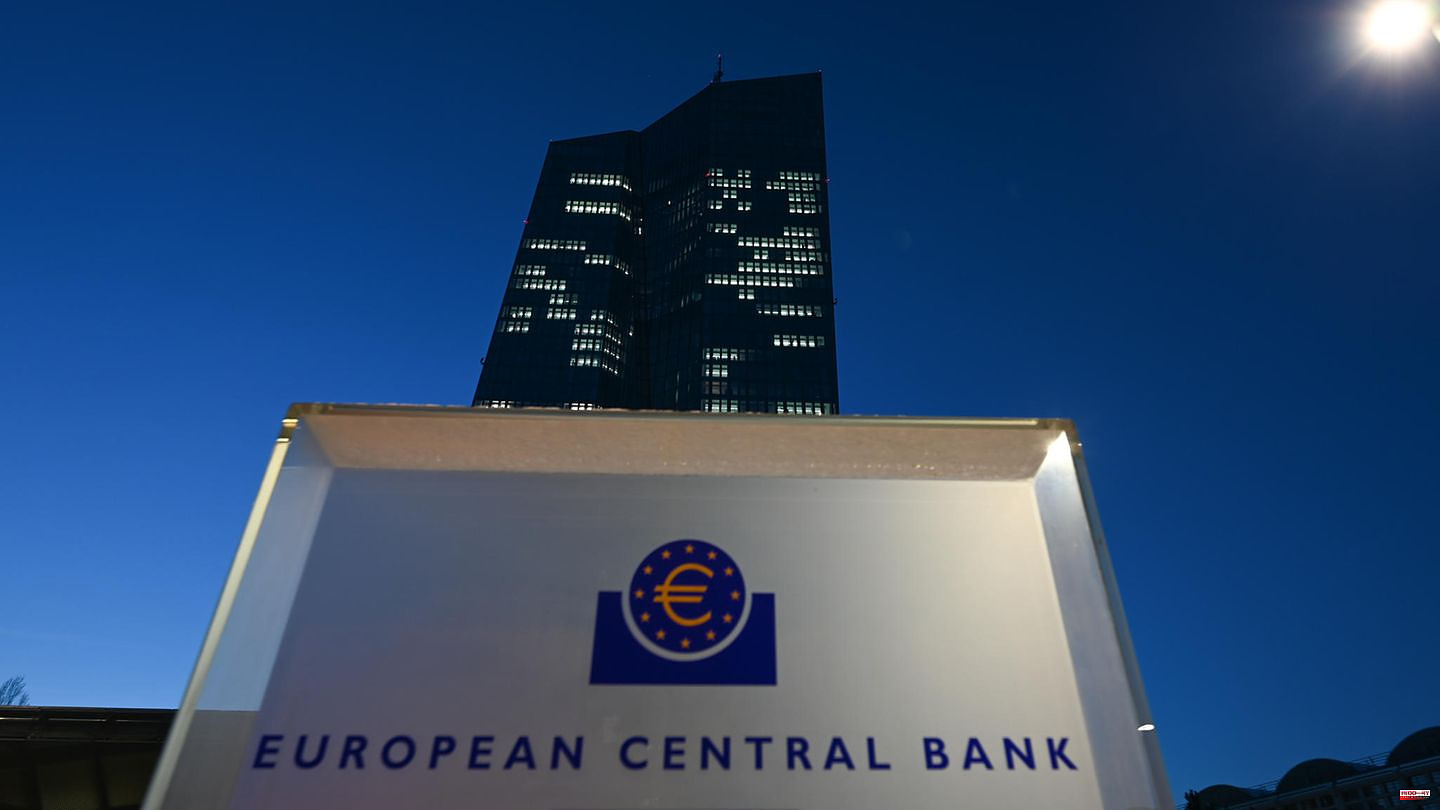 In the fight against stubbornly high inflation, the euro monetary authorities are raising interest rates for the fourth time in a row and are stepping on the brakes on bond purchases. The Council of the European Central Bank (ECB) decided on Thursday to raise interest rates by 0.5 percentage points and announced further interest rate hikes.

First of all, the key interest rate, at which commercial banks can borrow fresh money from the ECB, will rise to 2.50 percent, as the central bank announced in Frankfurt. In view of growing concerns about the economy, however, the hike is somewhat smaller than the two previous rate hikes.

At the same time, the central bank wants to reduce the volume of bonds worth billions bought by the euro central banks in recent years. From March 2023, funds from expiring securities of the multi-trillion general purchase program APP will no longer be fully invested in the purchase of new bonds. By the end of the second quarter of 2023, inventories are to be reduced by an average of 15 billion euros per month.

The ECB had already stopped buying fresh securities on July 1, 2022. Overall, the central bank invested more than 3.4 trillion euros in government bonds and corporate securities by the end of November this year as part of the program that has been in use since March 2015. With the decision to curb the flood of money, the ECB is sending another signal in the direction of combating inflation.

The central bank is aiming for medium-term stable prices in the euro area with an inflation rate of two percent. The monetary authorities are currently a long way from this goal. In November, inflation in the common currency area of ​​the 19 countries was 10 percent. Inflation peaked at 10.6 percent in October.

Higher interest rates make loans more expensive, which slows demand and can counteract high inflation rates. At the same time, however, this can dampen economic development in the currency area, which has been dealing with the consequences of the Ukraine war and a massive increase in energy prices for months. However, according to the latest statements by the ECB's chief economist Philip R. Lane, the monetary authorities assume that a possible recession "will be mild and short-lived".

The so-called deposit rate, which credit institutions receive when they park money at the ECB, rises to 2.00 percent after Thursday's decision. Savers are now benefiting from rising interest rates for overnight and time deposits. However, high inflation is reducing returns. "Even the best fixed-term deposit accounts cannot compensate for the high inflation. But at least they serve to limit the damage," says the latest issue of the magazine "Finanztest".

After lengthy hesitation, the Governing Council of the ECB raised interest rates in the euro area for the first time in eleven years at its meeting on July 21. This was followed by two further historic increases of 0.75 percentage points each. The currency watchdogs had long interpreted the high inflation as temporary and therefore only initiated the change of course later than, for example, the US Federal Reserve.

The US Federal Reserve raised interest rates by 0.5 percentage points on Wednesday. The Fed thus initiated a somewhat more moderate course, but signaled further hikes. The interest rate in the US is now in a range of 4.25 to 4.50 percent. 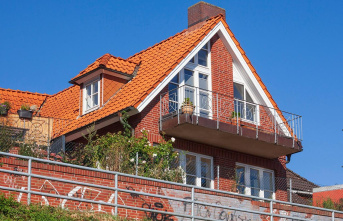