"Bares for Rares": "Whining is useless now, really knock one out": "Waldi" bursts the collar

"It was the smartest thing to do back then," Tanja Schäfer praises the trolley that the 58-year-old online editor from Dietzenbach would like to sell at "Bares for Rares". 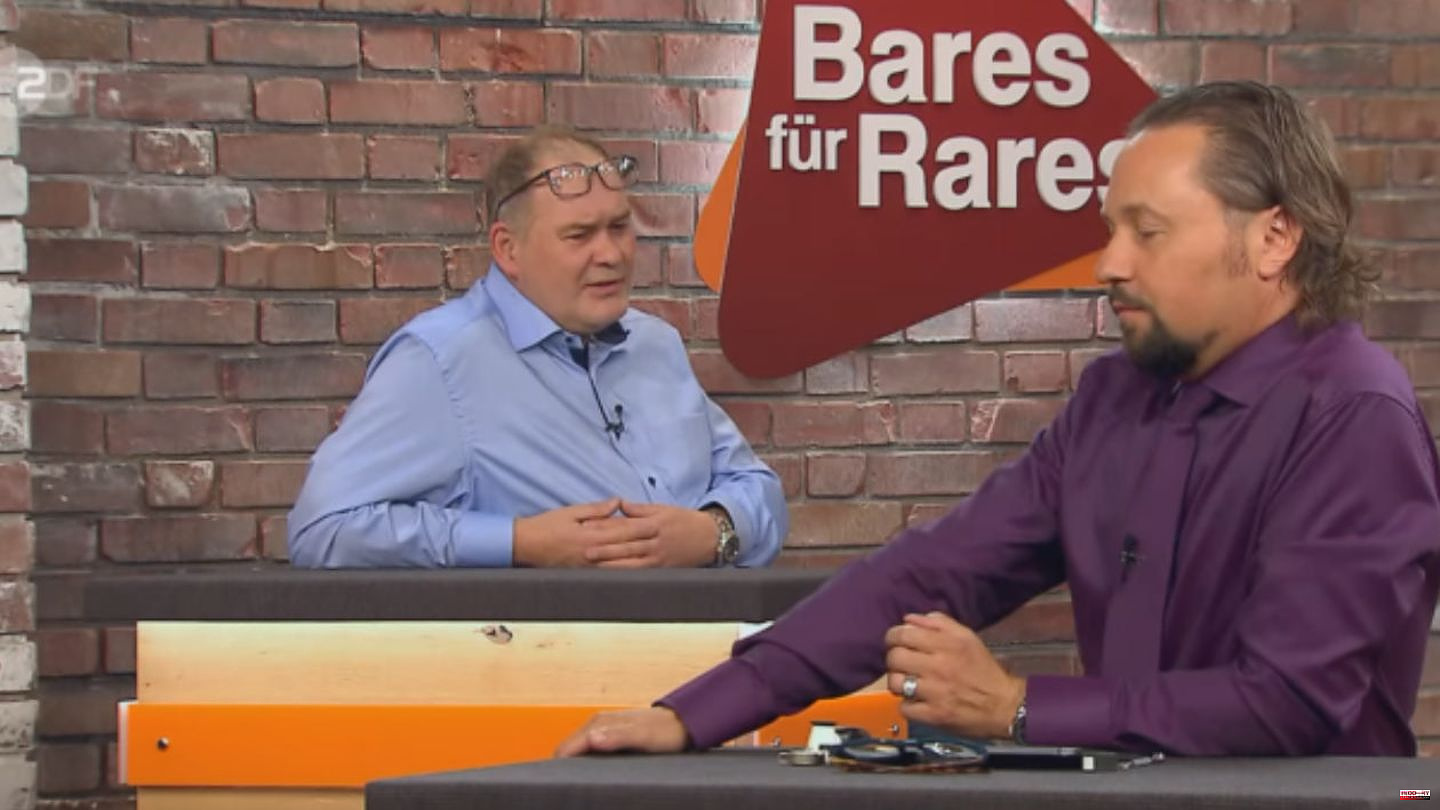 "It was the smartest thing to do back then," Tanja Schäfer praises the trolley that the 58-year-old online editor from Dietzenbach would like to sell at "Bares for Rares". However, Horst Lichter is not quite so convinced of the object: "But be honest," he says to Detlev Kümmel, "if you see it at first glance and have no idea about it - then you would say: Very simple. "

The expert agrees with him - at least in part. "Exactly. You might even walk past it because it's so simple that you overlook the beauty," replies Kümmel. "And then you take a closer look. It gets more and more beautiful the longer you look at it, because it's just very elegant." That reminds lights of something: "I've heard almost the same wording before," says the moderator. "But related to me."

Detlev Kümmel prefers to devote himself to the bar table with castors, whose "simple elegance" he emphasizes. The striking thing about it is that it is not noticeable at the moment, according to the expert. The table was designed by the well-known furniture designer Herbert Hirche, who studied at the Bauhaus in the early 1930s. His teachers included Wassily Kandinsky and Ludwig Mies van der Rohe. The table itself is from the 1950s or 1960s. The seller only wants 150 euros for this exquisite piece. But the estimate promises significantly more money: Kümmel estimates the value at 800 to 1000 euros.

The dealers also emphasize the airy, reduced look of the table: "You really can't use less material for this purpose," praises David Suppes. However, the auction got off to a slow start. Jan Čížek starts with 60 euros. The bids trickle in leisurely, progress is only made in small steps. At 160 euros, Tanja Schäfer throws in the estimated value, which is significantly higher - Čížek then raises it to 200 euros, but is immediately outbid by Wolfgang Pauritsch.

Then Walter Lehnertz intervened: "Jan, you can't let that be taken away from you. You have to invest something." Čížek tries to justify himself, but "Waldi" immediately interrupts him: "Whine isn't going to do any good here. Give it a good one!" Ultimately, that's what David Suppes does, who bids 510 euros and wins the bid.

His colleague Wolfgang Pauritsch envies him for the deal: "The longer you look at this object, the more beautiful it becomes," says the Austrian. 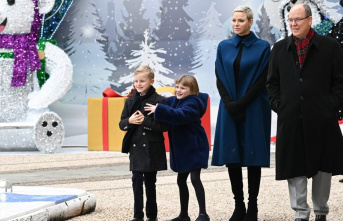 Prince Albert and Princess Charlène of Monaco: The...