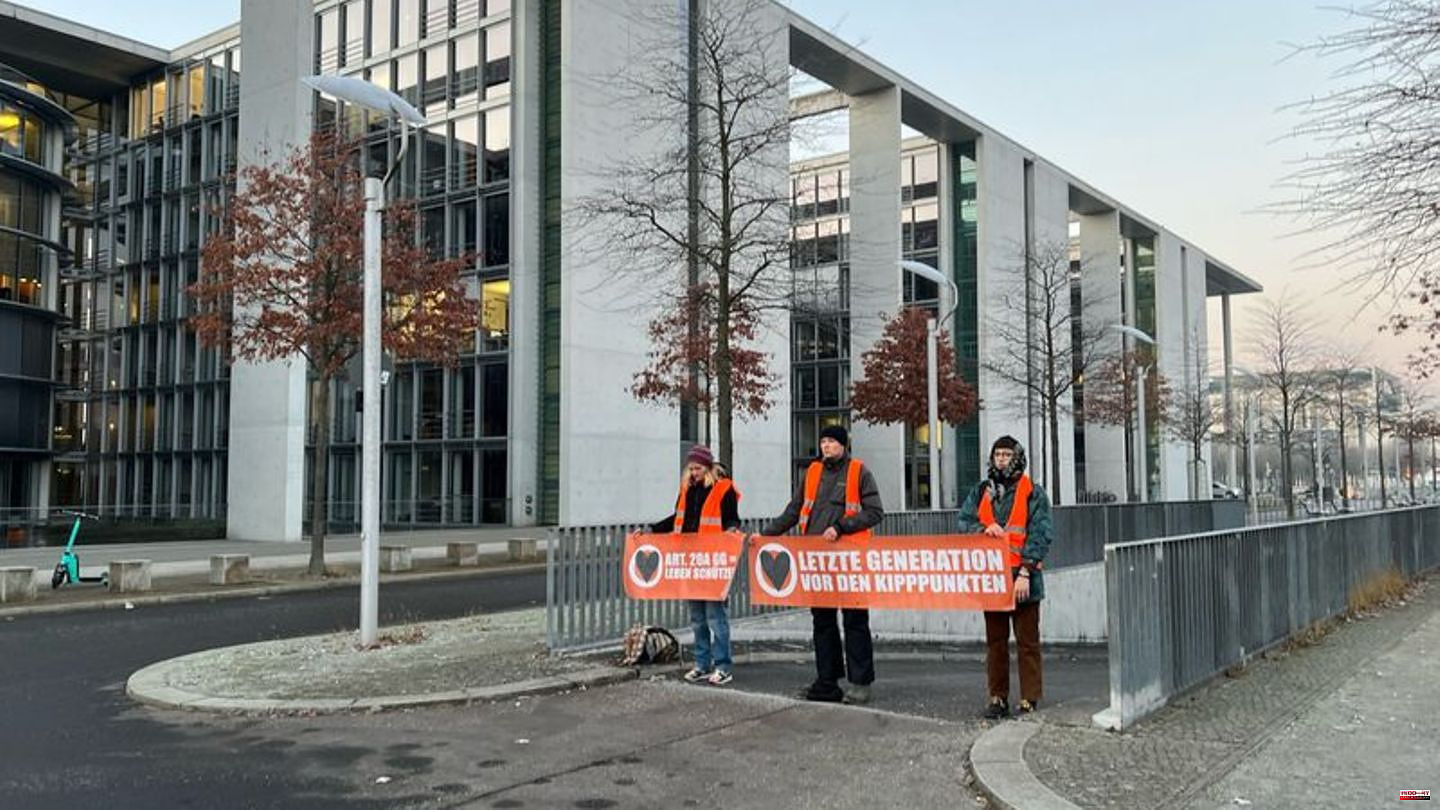 Climate protection demonstrators blocked access to two Bundestag office buildings in Berlin on Thursday. Smaller groups of demonstrators with banners sat in front of two of the building's underground car parks in the morning. Some activists had glued themselves to the street. Police officers broke the peaceful demonstrators off the street and took them away. After an hour or two, the entrances were free again.

The incoming CDU leader Friedrich Merz repelled the activist's questions about the federal government's climate policy. "Get out of here," he snapped at the climate protector, who was equipped with a microphone, and pushed him by the shoulder towards the exit. The man had followed Merz into the entrance area of ​​the Bundestag. "You are breaking the constitution," the activist called after the visibly annoyed CDU politician.

Former Bundestag President Wolfgang Schäuble (CDU) stoically ignored the man's questions as he drove by. Interior Minister Nancy Faeser (SPD) assured the activist that politicians are doing a lot to combat climate change. "Then we can do it together," said Faeser, just before she entered the building.

Christoph de Vries (CDU), who observed the action from his office in the Bundestag, told the German Press Agency: "I am very concerned about the increasing radicalization and ruthlessness of the "last generation." The Bundestag must react to this with clear rejection and not with understanding.

Blockades and actions since the beginning of 2022

Since the beginning of 2022, the "last generation" has been blocking motorway exits and intersections in Berlin and other major cities to fight for more climate protection. There were also campaigns in museums, stadiums, ministries, at airports and on oil pipelines.

On Tuesday, the homes of eleven members in various federal states were searched. It was about actions by climate protectors against the oil refinery PCK in Schwedt in north-eastern Brandenburg. However, the group announced that it would continue its protest actions. 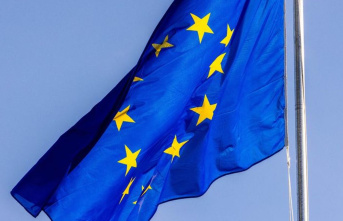