Triathlon: clear edge after Ironman break with tradition: Like Top Gun on smartphone

On the way to a training session before the now completely uncertain last year of his triathlon career, Jan Frodeno openly let out his anger, frustration and disappointment. 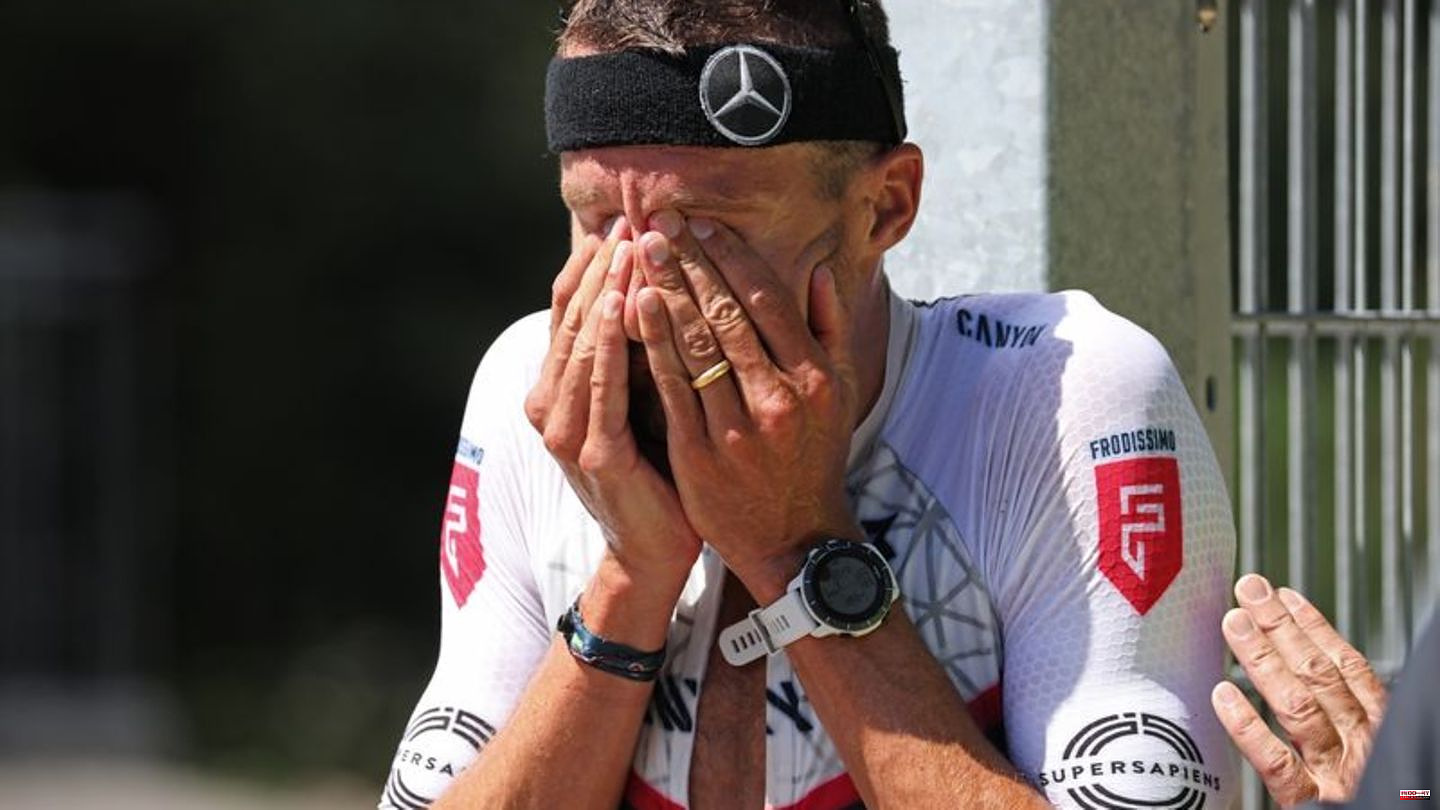 On the way to a training session before the now completely uncertain last year of his triathlon career, Jan Frodeno openly let out his anger, frustration and disappointment. "I'm a bit of a mixture of 180, sad and Corona devastated," he told the German Press Agency.

Frodeno spoke calmly but very firmly and he did not spare criticism of the organizer Ironman, who wants to break with a tradition next year and only let the women's race in Hawaii rise.

Where the men will choose their champion over the 3.86 km swim, 180 km bike ride and 42.2 km run - it is completely unclear less than a year before. A decision is expected to be made in January. "It's absolute chaos, and you have to ask yourself what they're actually doing there in California. You can't be so haphazard," Frodeno railed towards the Ironman based in the US state of California and admitted that he was not with this type of non -I'm struggling with motivation.

At Ironman, the sales commentary on the news, which will fuel the criticism of professionals and age group athletes again after the extremely expensive two-day race event with double the number of participants this year, sounded like this: "Hawaii is in the DNA of our sport and we are excited to have the first exclusive women's World Championship race week in Kona," said Ironman President and CEO Andrew Messick in the announcement on Thursday night.

"It will be like watching Top Gun on your smartphone … same film, wrong place …" wrote Sebastian Kienle, the 2014 Hawaii World Champion, on Instagram with a view to a men's race wherever. In contrast to Frodeno, he had no longer planned to start in the Mecca of triathletes.

According to media reports, Nice should be in the running as an alternative. The place on the Côte d'Azur between Cannes and Monaco should therefore already be the host for the professional men and the age group athletes in September. A month later it's the women's turn in Hawaii.

"I just think it's a shame that this tradition is being broken, especially since the race and this sport thrive on tradition. In fact, as far as I know, triathlon is the only sport that always has its world championships in the same place And that's how this myth built up," emphasized Frodeno.

Problem caused by increasing the number of participants

The fact that this has happened is a homegrown problem. After two Hawaii cancellations due to the corona pandemic with a catch-up World Championships in St. George in May of this year, almost twice as many athletes were qualified as usual. Instead of 2500, there were around 5000.

Ironman split the races and let the women go first, filled out with select men's age groups. Two days later, the cannon shot at the Kailua-Kona pier released the professional men's race - Frodeno was unable to start due to injury.

"We have learned that more than one day of racing during Ironman week is too much for the community," said Hawaii Mayor Mitch Roth. The place was overloaded, the prices for accommodation were sometimes astronomical.

But Ironman wanted and wants to stick to the two-race mode - it simply brings more money into the coffers. More free starting places attract more athletes worldwide to qualify. And every sporting qualification has to be confirmed the day after, for example, by credit card with over 1000 euros.

"I think it's a shame that the hurdle is set financially, that you keep increasing the starting price and all the trappings, but at the same time lower the performance hurdle," said Frodeno: "I find that very alarming." Pursuing greed alone is a poor driver of growth. 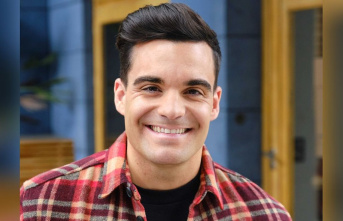 Stefano Zarrella: He makes a guest appearance on "Unter...