It's one of the nightmares when driving a car: while you're driving on the freeway, another car comes towards you - a wrong-way driver! The crew of a police car had such an encounter in North Rhine-Westphalia. 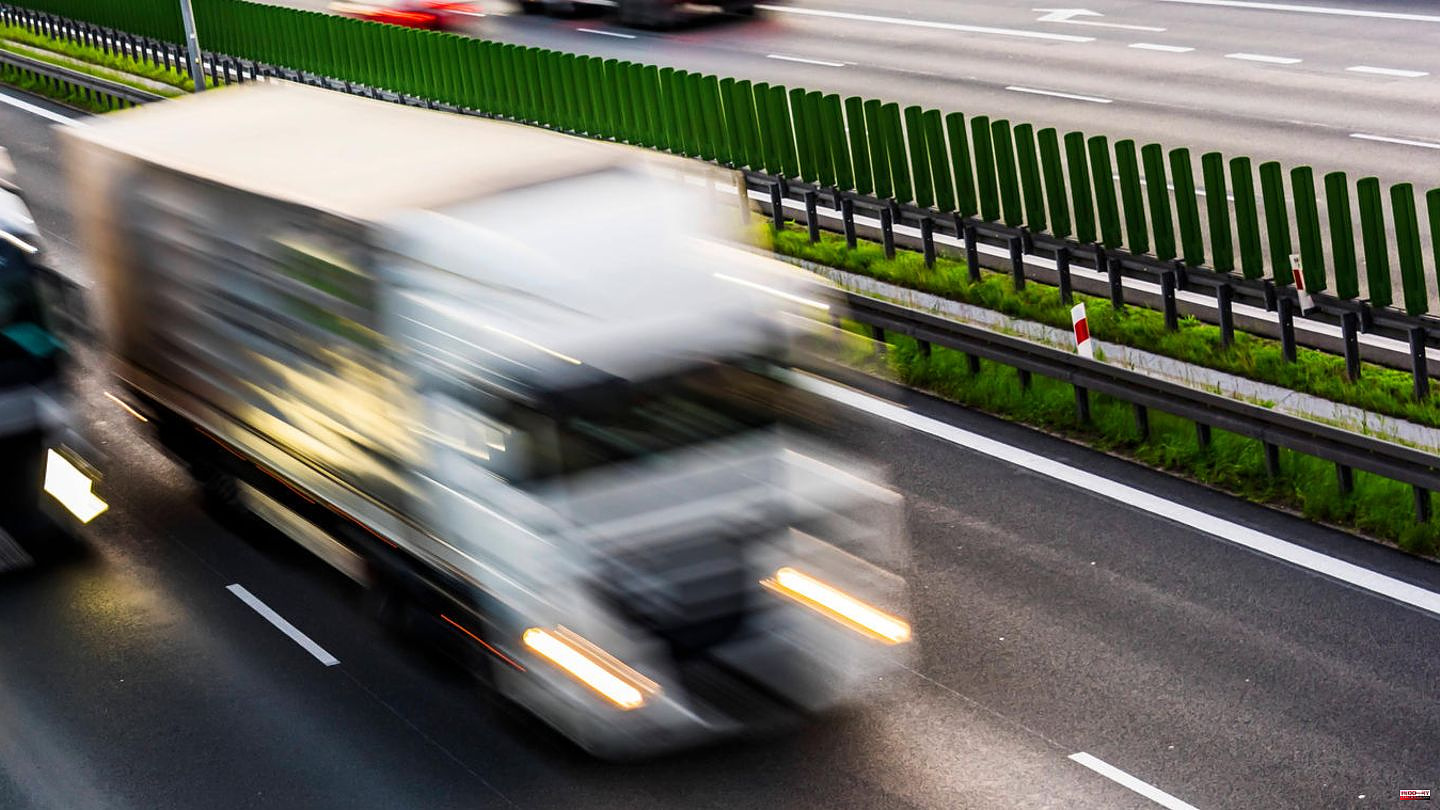 It's one of the nightmares when driving a car: while you're driving on the freeway, another car comes towards you - a wrong-way driver! The crew of a police car had such an encounter in North Rhine-Westphalia. The fact that they escaped the incident with a fright is also due to the responsiveness of a truck driver.

According to a press release, the officials were on the A 43 near Sprockhövel at around 2 a.m. and just wanted to overtake a semitrailer in a curve. However, shortly before they switched to the left lane, the officers noticed a truck that flashed the headlights.

Reason enough for the officials to stop overtaking - and they made the right decision: a few moments later, a small white car suddenly came towards them in the left lane. If the police officers had continued their overtaking maneuver at motorway speed, there would probably have been a serious accident, possibly even fatalities - only the clever use of the truck driver prevented worse consequences.

After the brief shock, the police officers began searching for the driver of the small car. After turning around at the Sprockhövel junction, they initially couldn't see the small car. A little later, however, a stroke of luck: Colleagues from the Ennepe-Ruhr district had stopped a senior citizen in a small white car on the A 43 in the direction of Münster, who had been driving very slowly on the autobahn.

Whether the 82-year-old was actually the wrong-way driver on the A 43 must now be clarified by further investigations. The police are looking for witnesses and also for the truck driver, who probably saved their lives. 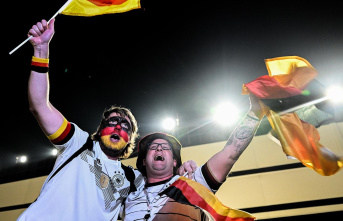 Before the World Cup game against Costa Rica: Hayya...