According to a court decision, the judge and former AfD member of parliament Jens Maier from Saxony, who is classified as a right-wing extremist, can be sent into early retirement. 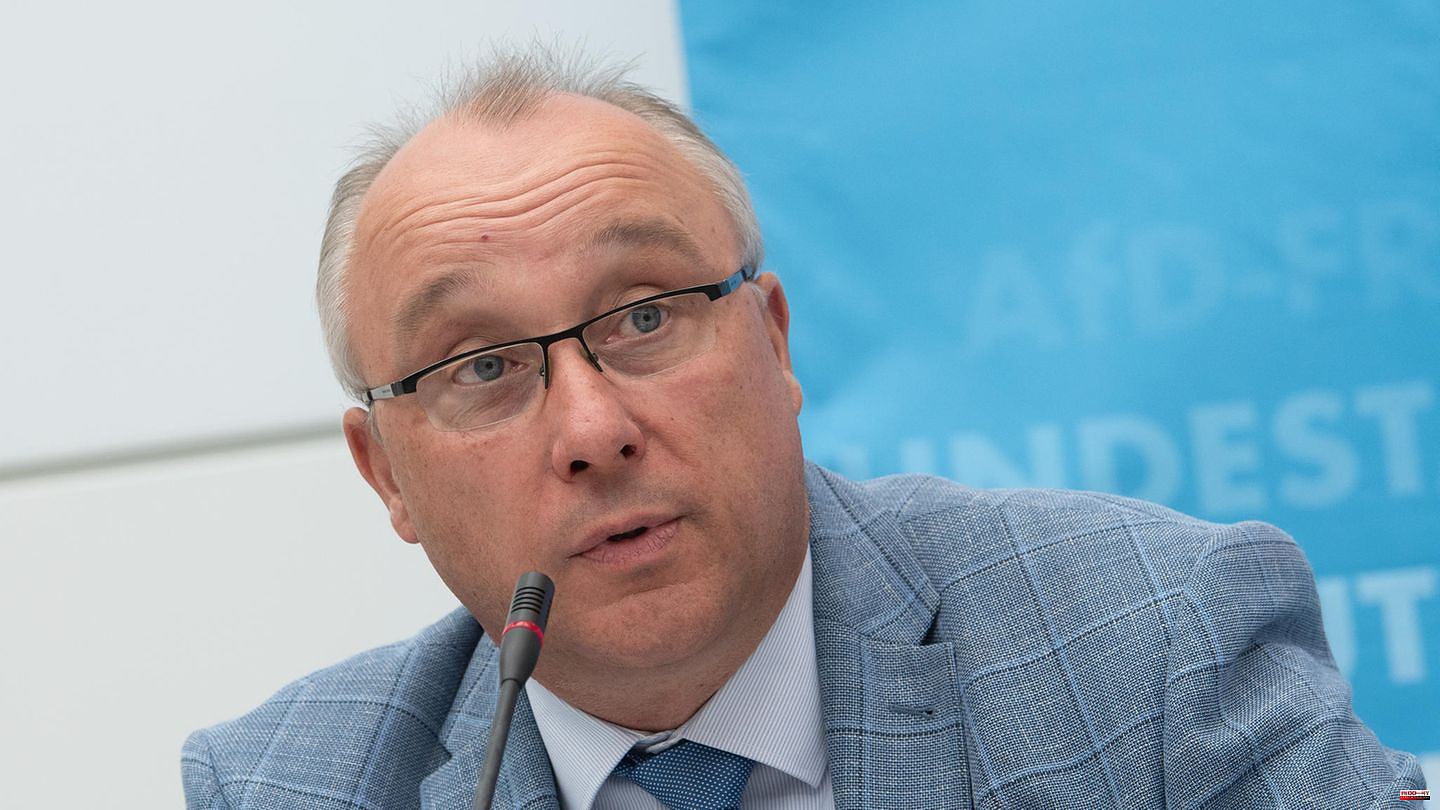 According to a court decision, the judge and former AfD member of parliament Jens Maier from Saxony, who is classified as a right-wing extremist, can be sent into early retirement. The service court for judges at the Leipzig Regional Court declared a corresponding application from the State Ministry of Justice to be admissible on Thursday. However, Maier can still appeal the decision to the Federal Service Court, which is based at the Federal Court of Justice in Karlsruhe.

The ministry announced that the court had confirmed its assessment that Maier's retirement was imperative "to avert a serious impairment of the administration of justice". It is convinced that the public's trust in this judge has been damaged to such an extent that his case law no longer appears credible.

According to a court spokeswoman, it did not follow Maier's argument. He had argued that statements made by him during his time as a member of the Bundestag could not be used.

The spokeswoman said that what he said outside of Parliament and not in his role as a member of parliament is not included. Posts in social networks and Maier's function as chairman of the radical right-wing so-called AfD, which has since been formally dissolved, were used for the decision. The rule of moderation for judges also applies when their work is suspended.

Maier sat in the Bundestag for the AfD from 2017 to 2021. He is classified as a right-wing extremist by the Saxon Office for the Protection of the Constitution. After missing out on entering parliament in the 2021 federal election, he applied to return to his previous employment.

However, the Saxon Minister of Justice Katja Meier (Greens) made an application to put him into early retirement. Before the service court, she was now successful. After the decision, she explained that it was "pointing the way nationwide - it is clear that enemies of the constitution are not allowed to administer justice in this country".

The Basic Law guarantees judges an independent position and therefore also protects them from premature removal from office. According to the constitution, they can only be banned from performing their duties against their will by court decisions based on criteria more precisely laid down in laws. At the same time, however, laws also stipulate that an appointment may only be made if the person concerned "always" stands up for the free-democratic order.

In October, the Berlin administrative court ruled that the Senate there was not allowed to retire judge and former AfD MP Birgit Malsack-Winkemann. Her social media posts on Corona and the US election, among other things, are not sufficient to prove her right-wing extremist sentiments that could justify a transfer.

Disciplinary proceedings are still pending against Maier at the Dresden Regional Court. It could also involve the withdrawal of his salary. 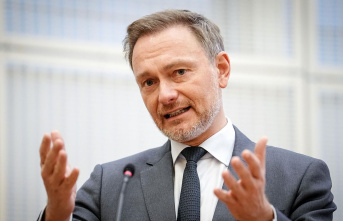