The death of singer, songwriter and keyboardist Christine McVie came as a complete surprise to her Fleetwood Mac bandmates. 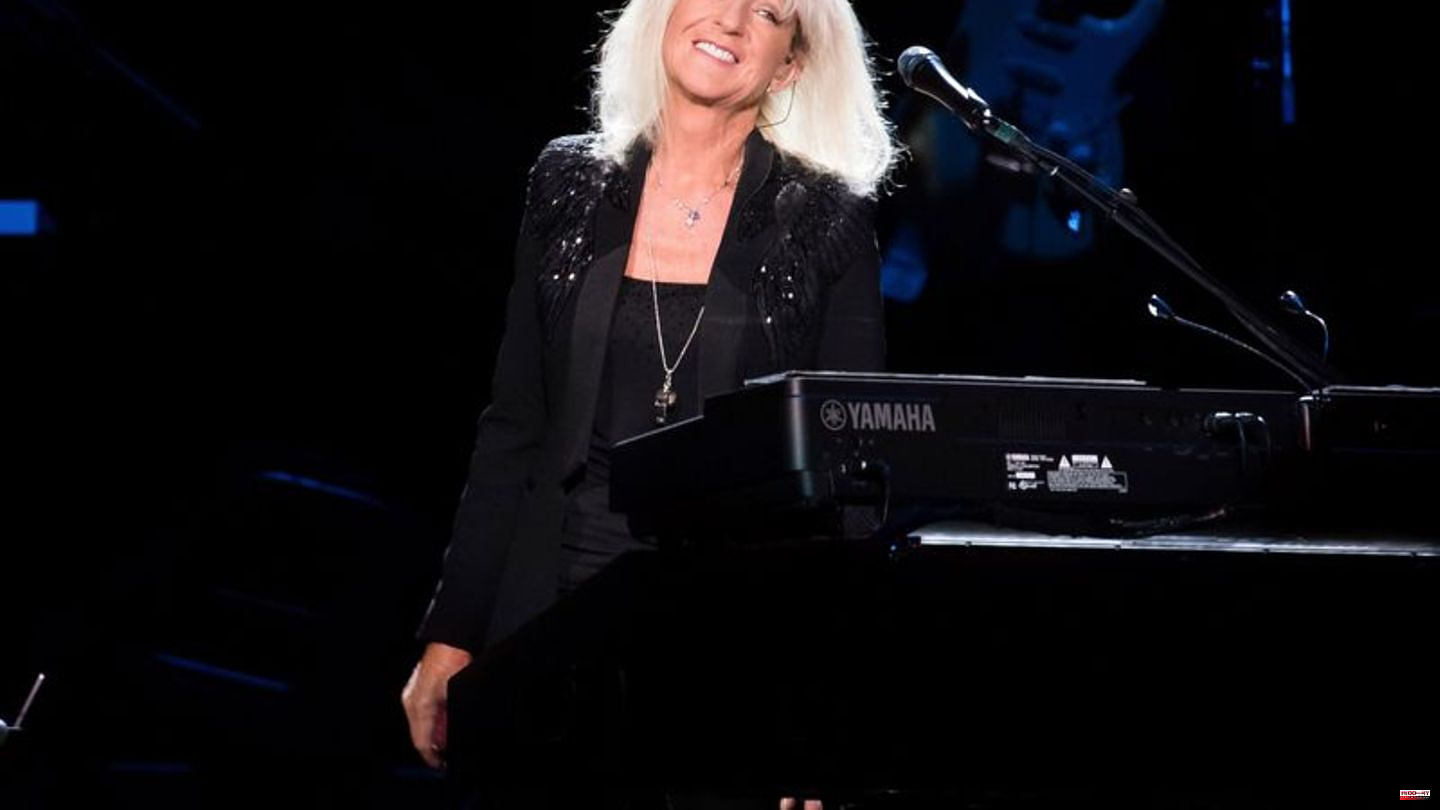 The death of singer, songwriter and keyboardist Christine McVie came as a complete surprise to her Fleetwood Mac bandmates. "I didn't even know she was sick...until late Saturday night," singer Stevie Nicks wrote in a handwritten letter the 74-year-old posted to social media. "I wanted to come to London, but we were told to wait."

Fleetwood Mac announced on Wednesday that Christine McVie had passed away. The PA news agency quoted a family statement as saying that she "passed away peacefully in hospital after a short illness" on Wednesday morning, surrounded by her family. The British musician was 79 years old. The exact cause of death was not known.

"There are no words that can describe our sadness at her death," says a statement from the successful supergroup, which had countless hits in the 70s and 80s. Many come from McVie's pen and were sung by her, including timeless pop classics such as "Don't Stop", "You Make Loving Fun", "Little Lies" or "Everywhere". "She was the best musician a band could ask for and the best friend you could have in life," Fleetwood Mac said on the band's official channels on Twitter, Facebook and Instagram.

"Part of my heart flew away today," wrote Mick Fleetwood (75), who founded the band with other musicians in London in the late 1960s, on Twitter. "I will miss everything about you, Christine McVie." Even former US President Bill Clinton spoke up. "I am saddened by the death of Christine McVie," the 76-year-old tweeted. He is grateful to McVie for allowing him to play her song "Don't Stop" during his 1992 campaign. "I will miss her."

Countless stars paid tribute to her. "Their music was and always will be a gift to the world," the rock band Eagles told Variety magazine. Duran Duran bassist John Taylor credited McVie as "one of the greatest songwriters, singers and band members of all time". Sheryl Crow called her "a legend and an icon and an incredible human being" on Twitter. Pop superstar Harry Styles, a self-confessed Fleetwood Mac fan, shared a black and white photo of the singer and a black heart on Instagram.

Christine McVie was born Christine Anne Perfect on July 12, 1943 in Cumbria/Lancashire. As Christine Perfect, the Brit released a solo album. Before joining Fleetwood Mac, she was a pianist and backing vocalist for the group Chicken Shack. In 1968 she married Fleetwood Mac bassist John McVie, who brought her into his band in 1970, when they were still playing mostly blues.

In the mid-1970s, Fleetwood Mac moved to the USA, where the US duo Lindsey Buckingham/Stevie Nicks joined the band. The musical style developed increasingly in a radio-friendly direction. Christine McVie played a key role in this. Among other things, she wrote the first commercial hit "Over My Head" for Fleetwood Mac.

Even after the McVies divorced, both remained in the group. Their split - and that of lovers Buckingham and Nicks - inspired "Rumours," which became one of the best-selling albums in music history and propelled Fleetwood Mac to global stardom in 1977. McVie sang "Don't Stop" in a duet with Buckingham, with whom she also released an album as a duo in 2017. As a keyboardist, McVie has performed less as lead singer than Stevie Nicks, but she has lent her voice to several world hits.

At the end of the 1990s, Christine McVie left the group because, by her own admission, the tours were becoming too strenuous for her. She then largely withdrew from the public eye. It wasn't until 2014 that she got back on board and toured regularly with Fleetwood Mac again. On November 20, 2019, McVie performed her final concert with the band on the band's 50th anniversary tour.

"A few hours ago I was told that my best friend in the whole world has passed away since day one in 1975," Stevie Nicks wrote Wednesday night. "See you on the other side, my dear." 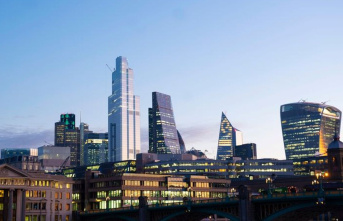