Franck Kessie does not play a major role at FC Barcelona after his move - his agent still assures that the step to Camp Nou was the right one and there are no thoughts of emigration. 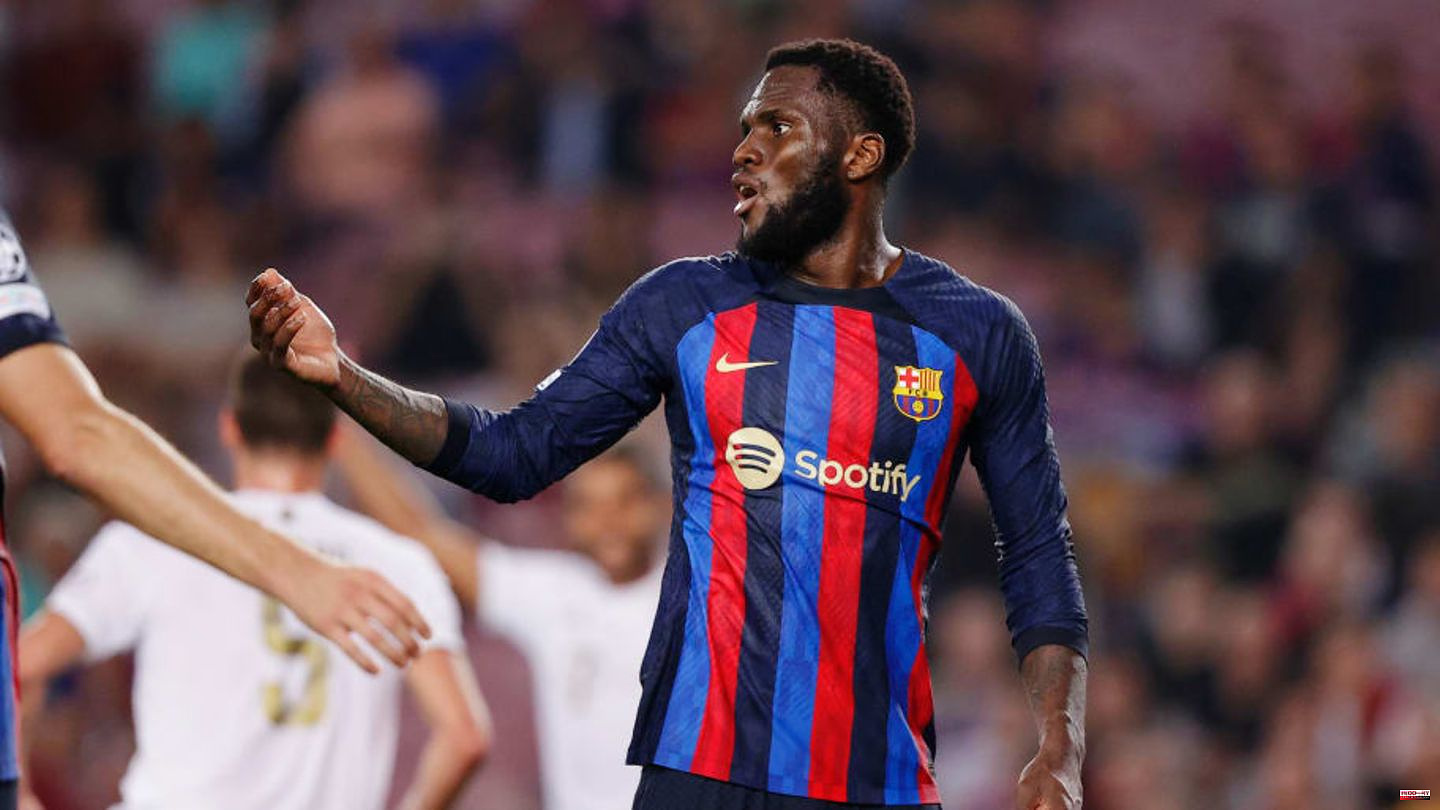 Franck Kessie does not play a major role at FC Barcelona after his move - his agent still assures that the step to Camp Nou was the right one and there are no thoughts of emigration. In addition, he couldn't resist a little dig at AC Milan.

At AC Milan, Kessie was an undisputed regular player, top performer and was crowned Italian champion. Nonetheless, the Ivorian decided against an extension at the Rossoneri in the summer and joined FC Barcelona on a free transfer, albeit a far cry from the status he enjoyed at Milan. In the first half of the La Liga season, he only made two (!) starts, but was substituted early on in each case. Otherwise he has to be content with short assignments. In the Champions League, Xavi has relied on the physically strong midfielder a little more often, but the likes of Gavi, Pedri and Frenkie de Jong are clearly ahead.

For Kessie and his entourage, however, there is apparently no reason to worry. "We predicted it would take a while for him to settle in and get used to a different style of play, but that doesn't scare me. It's an incentive to keep doing better," his agent George Atangana told Calciomercato .

"Franck has never been happier than now," Atangana even said. "He has achieved a goal that remains a dream for many: to play for Barcelona. I challenge anyone who says the opposite."

Rumors that Kessie was planning a quick exit and could even return to Milan were referred to the realm of fables by the adviser. "When I read certain stories, it seems like science fiction to me. Franck is not a player that I offer to any club in Italy or anywhere else," Atangana pointed out. "I also want to make it clear once and for all that we have no plans to leave Barcelona, ​​so a return to Milan is unlikely."

Atangana admitted that Kessie hadn't even considered leaving Milan in the summer. The will to extend the Rossoneri was there - but the finances put a spoke in the wheel.

"It's true he wanted to stay but renewal is a two-way street. We turned down offers from key clubs in January because we wanted to reach an agreement with Milan. However, it's strange that before Kessie's departure the club said the salary cap could not be exceeded, while that is no longer true," teased the adviser.

"Hakan Calhanoglu, Gianluigi Donnarumma and Alessio Romagnoli left in the same way [as free agents] so Milan obviously have problems negotiating contract extensions. I don't understand why people are always upset about Franck's departure," he concluded.

This article was originally published on 90min.com/de as Kessie's adviser on possible Barça departure - taunt against Milan.

1 Heating cost relief: How gas customers get the December... 2 Texas: Woman kidnapped by her babysitter in 1971 –... 3 North Rhine-Westphalia: Truck driver warns of wrong-way... 4 Before the World Cup game against Costa Rica: Hayya... 5 Numbers game: Market values ​​in comparison: Germany's... 6 Maite Kelly: pop singer goes on an arena tour in 2023 7 "The duel around the world": Next episode... 8 Stock exchange in Frankfurt: Dax continues to rise 9 Foreign trade: Bundestag approves trade agreement... 10 Medical errors: Bad breakdown in the OR: Patient from... 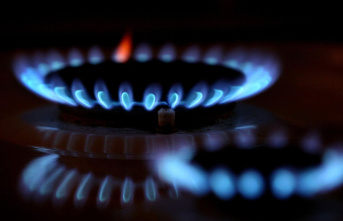