Texas: Woman kidnapped by her babysitter in 1971 – after 51 years, a DNA test reunites the family

Melissa Highsmith was just 22 months old when she was kidnapped from her home in Fort Worth, Texas in 1971. 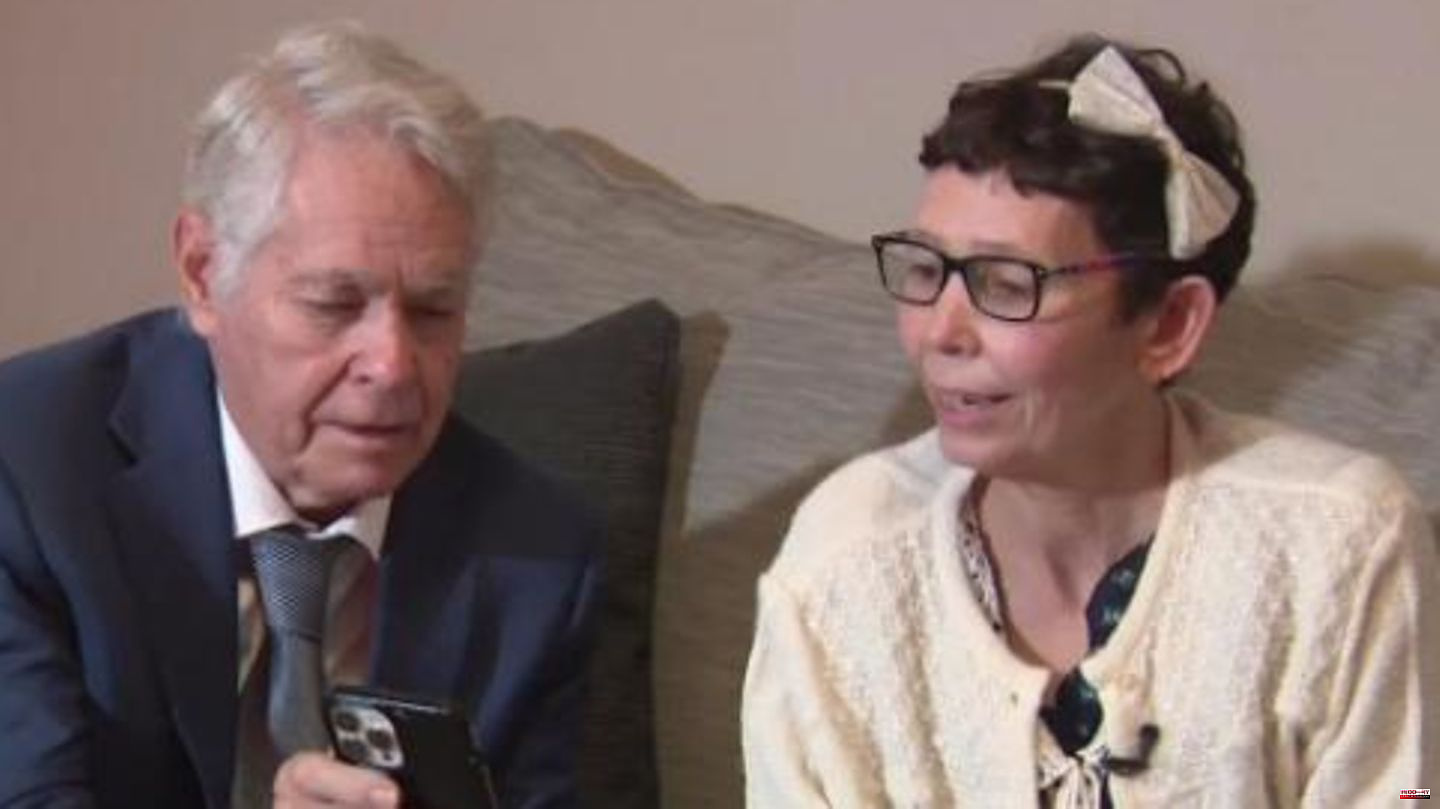 Melissa Highsmith was just 22 months old when she was kidnapped from her home in Fort Worth, Texas in 1971. Her mother Alta Apantenco was a single parent at the time, worked as a waitress and was looking for a babysitter for Melissa through a newspaper advertisement. A woman came forward and got the job - without a real meeting. Only Apantenco's roommates agreed with the babysitter and gave her Melissa. The babysitter never brought Melissa back, but kidnapped the one-year-old girl.

Her family and the police constantly searched for Melissa and followed up numerous leads. But without success, as her parents told the American television station CBS. Melissa's parents reunited as a couple after their daughter was kidnapped and had four more children together in the years that followed.

Despite everything, her family didn't give up hope and kept looking for new ways to find Melissa again. Most recently, Jeffrie Highsmith, the father of the abductees, did a DNA test for the "23andMe" portal. The US company has set itself the task of providing genetic knowledge that can be used to find out more about one's own ancestry, to do something for one's own health - and last but not least to bring families together.

In fact, in the case of Jeffrie Highsmith, too, the DNA of several people matched to the extent that a relationship could exist - these samples were not 100% matches, however, but came from the children of a related person. The highlight: This relative was actually the missing Melissa.

After the hit, the family contacted Melanie Walden - as the woman was now called. She also did a genetic test, which confirmed the suspicion: Melanie Walden was in fact the Highsmiths' daughter who was kidnapped in 1971. She has a new name and up to this point she was unaware that her biological parents had been looking for her for over 50 years.

Meanwhile, Melissa and her parents have had an emotional and tearful reunion. "I thought I would never see her again," said Melissa's now 73-year-old mother. It is not yet known what became of her former babysitter and kidnapper. 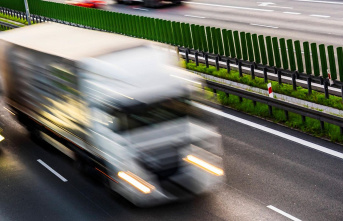