Stefano Zarrella: He makes a guest appearance on "Unter Uns" 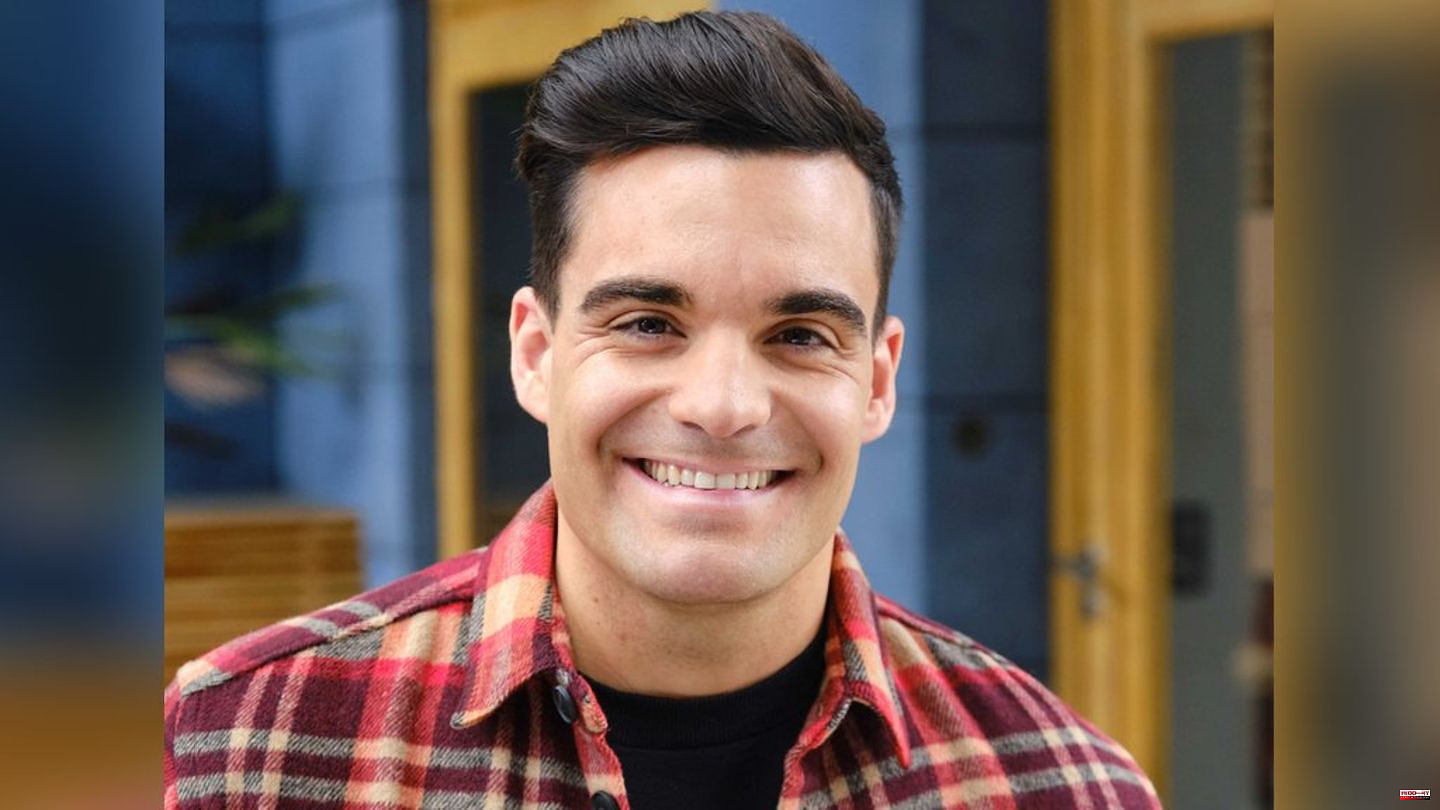 Food influencer Stefano Zarrella (31) made a guest appearance on the RTL series "Unter Uns" (also on RTL). The episode will run on December 29 at 5:30 p.m. on RTL, the broadcaster said. The younger brother of moderator Giovanni Zarrella (44) runs a food blog, currently 1.3 million people follow him on Instagram, where he presents delicious dishes to cook at home every week. At his acting premiere in Schillerallee he didn't have to change much.

Because in episode 7,025 of "Unter Uns" the 31-year-old plays himself. In the finale of the fictional cooking show "30 minutes of hot shit" he chooses the winner as a juror. Vivian Lassner (Sharon Berlinghoff, 26) and David Junker (Diego Carlos Seyfarth, 37) compete against Britta Schönfeld (Tabea Heynig, 52), Aunt Lulu (Iris Werlin) and Rufus Sturm (Kai Noll, 58). The atmosphere is tense, because after the first round it is a tie. Who will win the fight at the cooking pot and with it a trip to Rome?

Zarrella was overjoyed after the shoot. "I've actually never been in front of the camera as an actor," revealed the food blogger. "I used to be an extra when I was at university, but acting in 'Unter Uns' is my acting premiere. I immediately felt comfortable in the first scene and it was fun. The atmosphere during the shoot was also very good , everyone gave me a warm welcome."

He "definitely" got his passion for cooking from his mother, "because I was always very impressed by how she cooked for the whole family and also in the restaurant," says Zarrella. "That's why I always had a love for gastronomy, for cooking and for eating, from an early age."

In addition to his parents, the food blogger also invites celebrity friends to cooking sessions. The singer Pietro Lombardi (30) and the influencer Sarah Harrison (31) have already been able to let off steam with him several times in culinary terms. Stefano Zarrella is also doing well privately: he has been engaged to "GNTM" finalist Romina Palm since July 2021. 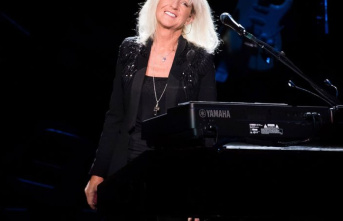