As announced, the French Football Association has lodged a protest against the assessment of the 0-1 defeat in the last World Cup group game against Tunisia. 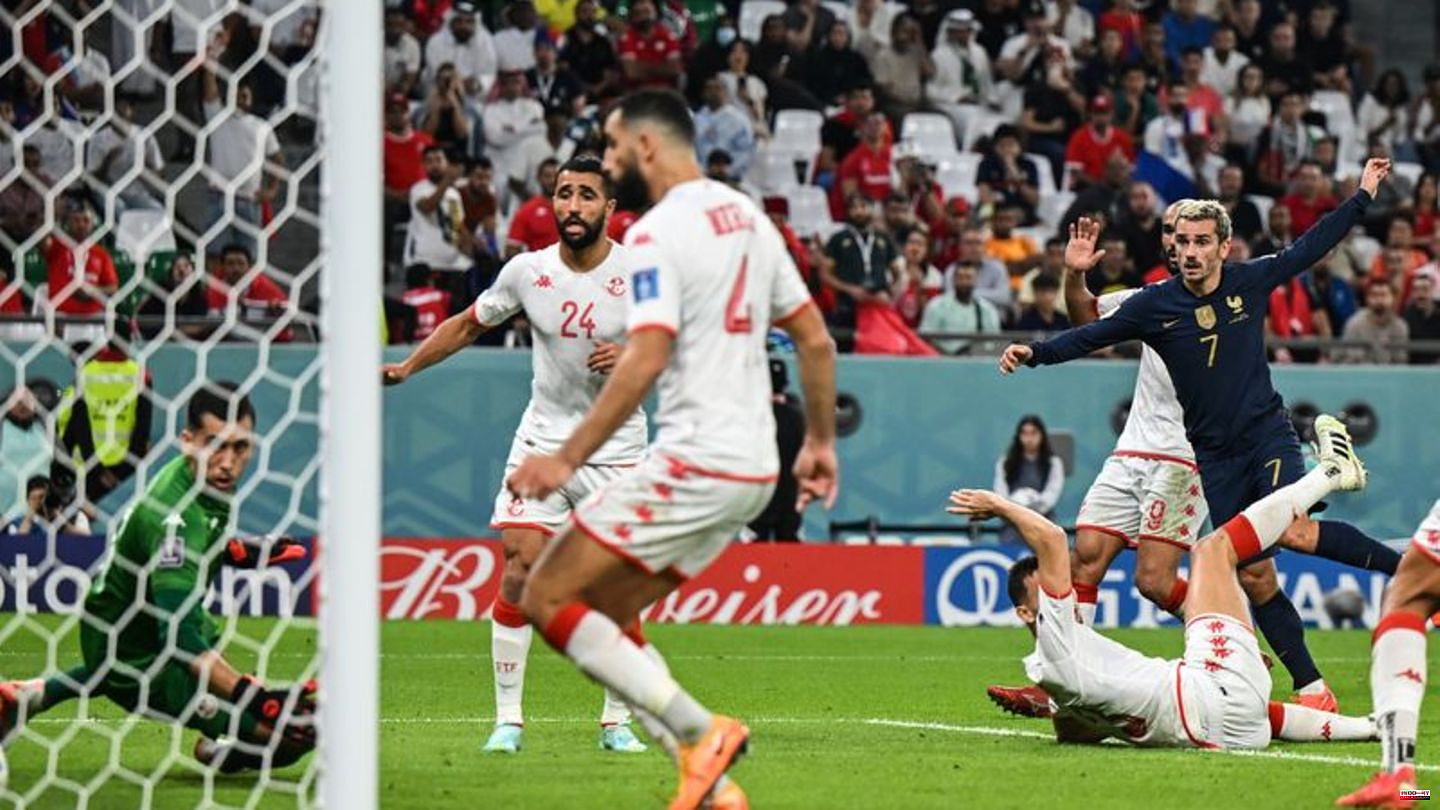 As announced, the French Football Association has lodged a protest against the assessment of the 0-1 defeat in the last World Cup group game against Tunisia. The union spokesman confirmed this.

The reason for this is the fact that referee Matt Conger gave the French equalizer in the eighth minute of stoppage time and called off the game, but after the intervention of the video assistant, the goal was still denied because Antoine Griezmann was offside. The game continued briefly and ended 1-0 for Tunisia.

The French association announced that the goal was "wrongly" withdrawn. France coach Didier Deschamps had already questioned the legitimacy of the decision at the press conference after the game. The protest has no influence on progression, but it does affect the distribution of bonuses by FIFA. France meets Poland in the round of 16 on Sunday.

The national broadcaster TF1 also wants to complain to the World Football Association about the withdrawal of the goal. They will "send a letter to FIFA because we are very dissatisfied with the situation," said François Pellissier, deputy director general for economy and sport at TF1, to the sports daily "L'Equipe": "The spectator has suffered damage, us damage to our image. We also fell victim to a referee error."

Background: The French television viewers didn't even notice that referee Matt Conger ruled out the supposed 1-1 because of an offside position. With the supposed final whistle, TF1 left the station, the viewers believed in the final score of 1:1 instead of 1:0 for Tunisia. The broadcaster apologized to its viewers on social media in the evening. It was difficult to just give back, Pellissier said, "we didn't know if we were coming back for a second or for nothing." It took a while to check the video images, which the association did not consider to be in accordance with the rules because the game started briefly and the game continued.

In his complaint, Pellissier includes dissatisfaction with another decision by the world association. "FIFA has decided, without any prior notice from the broadcasters, that any game stoppage will be taken into account," he explained. This leads to "endless overtime", which causes difficulties for the broadcasters with regard to the subsequent program.

1 Return imminent: Bruno Labbadia is the new coach of... 2 Helene Fischer: The training for your mega tour starts 3 History: The literary world celebrates a sensation... 4 Industry: Agreement to promote EU microchip production 5 Stock exchange in Frankfurt: interest rate hopes give... 6 Heart Health: Sudden cardiac arrest without resuscitation... 7 Heart Health: "In my 25 years as a heart surgeon... 8 "The silent satellites": Why does the film... 9 Anti-Semitism: Kanye West: "I like Hitler"... 10 Crime: Federal prosecutors will investigate synagogue... 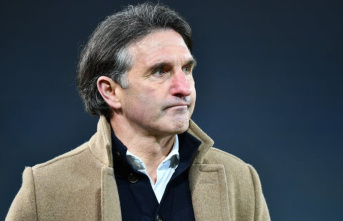 Return imminent: Bruno Labbadia is the new coach of...