In a conversation with the conspiracy ideologist Alex Jones, who was sentenced to millions in fines for false allegations, Kanye West expressed sympathy for Adolf Hitler. 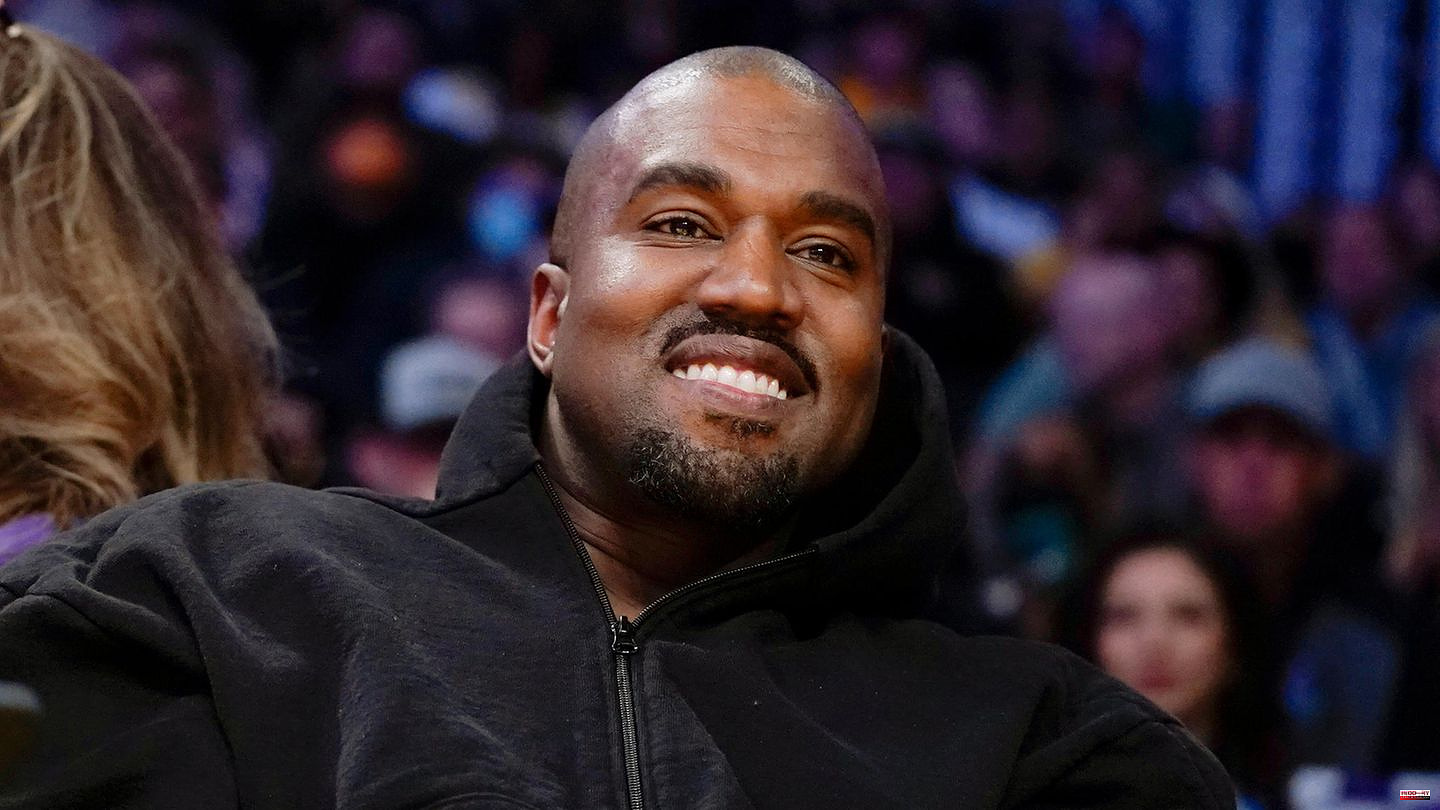 In a conversation with the conspiracy ideologist Alex Jones, who was sentenced to millions in fines for false allegations, Kanye West expressed sympathy for Adolf Hitler.

The rapper, who now calls himself Ye, said in the interview that he saw "good things about Hitler." Several excerpts (such as here and here) from the conversation, which was reported by several US media, circulated on the short message service Twitter.

According to West, every human being has something valuable about them, and in his eyes the dictator is also a part of it. "Well, I also see good things about Hitler," said West, who in the interview praised the dictator's supposed achievements on the one hand and spread conspiracy tales about Jews on the other.

"This man (Hitler) invented autobahns, invented the microphone that I use as a musician," West was quoted as saying by Rolling Stone and Complex, "you can't say out loud that this person has ever done anything good , and I'm done with that."

When presenter Alex Jones said just before his show's commercial break that he didn't like Nazis, West interjected, "I like Hitler." After the break, West said, "We have to stop constantly dissing the Nazis." 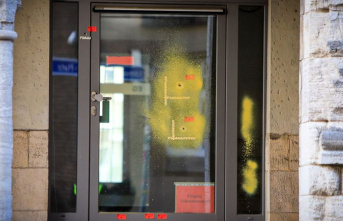