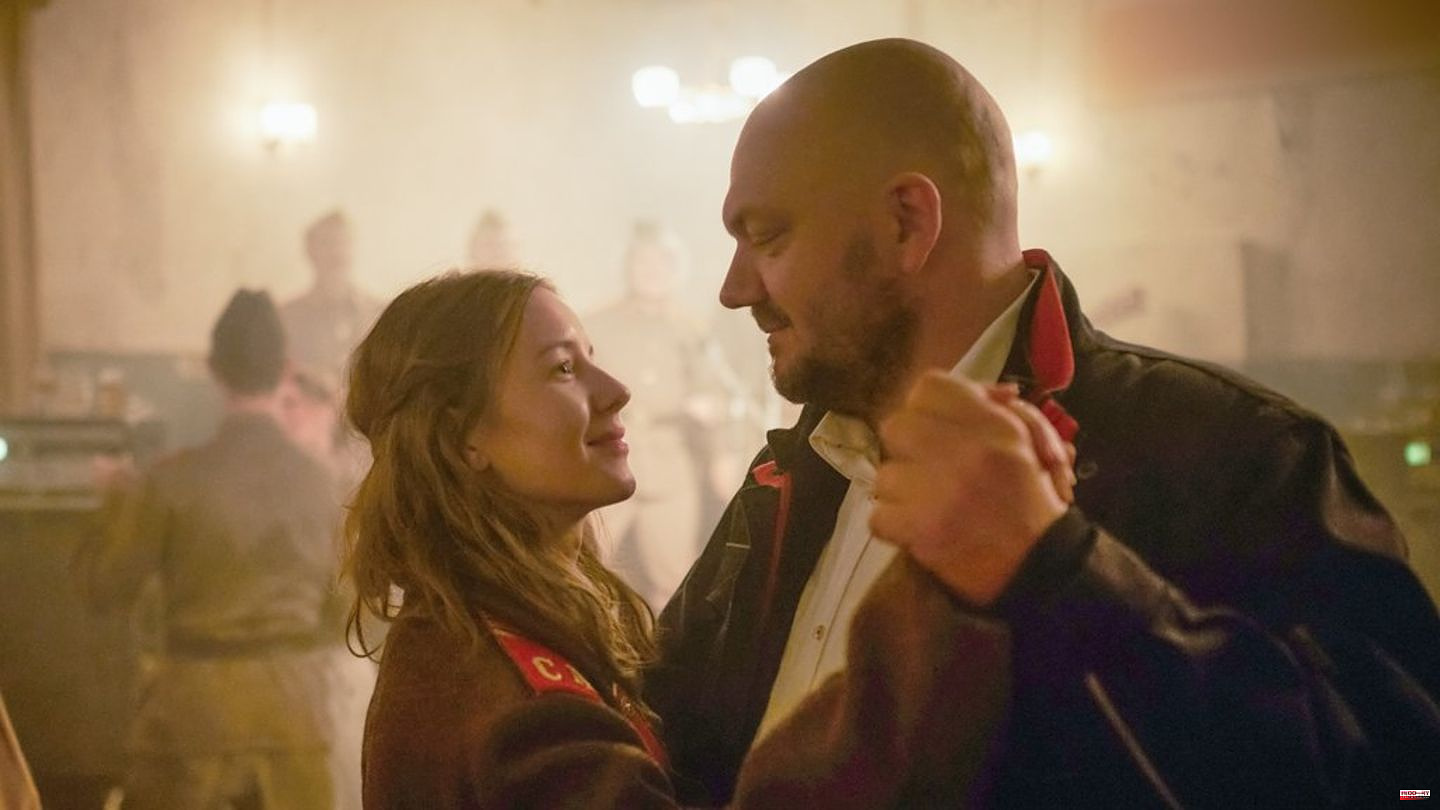 In the movie "Die stillen Trabanten" (theatrical release: December 1) by the Leipzig director Thomas Stuber (41, "Polizeiruf 110: An der Saale bright beach"), the former "Polizeiruf 110" star Charly Hübner (49) plays the security guard Eric . With his dog, he ensures order in the residence for foreigners, a prefabricated building from the GDR. During one of his evening patrols, he meets the young Marika (Irina Starshenbaum, 30), who comes from the East, and develops feelings for her.

A tender bond develops not only between these two lonely souls, the same also happens to the other people - played by Martina Gedeck (61), Nastassja Kinski (61), Lilith Stangenberg (34), Albrecht Schuch (37), Andreas Döhler (b. 1974), Peter Kurth (65) and Adel Bencherif (47) - in this slow, quiet, sometimes depressing and yet clearly positively resonating film, which has been awarded the rating "particularly valuable" by the central film evaluation office in Wiesbaden.

Among other things, the bald head with which Charly Hübner can be seen is visually striking. It's not the first time, as he says in an interview with the news agency spot on news. But even on the set, his hairstyle brought a wide variety of reactions. From "Your suits" to "It's not possible" to "Hard!" and "Looks cute!" apparently everything was there.

Charly Hübner: Thomas Stuber and I know each other at work and I am a Clemens Meyer reader. When I received the request, it was clear that I wanted to play a part.

Hübner: Meyer and Stuber talk about people who are not the focus of attention and success. It is fellow human beings who take care of security and cleaning at night. People who live their lives half awake, half asleep and walk in their memories, longings and dreams. Since those responsible know what they are talking about, you want to be there.

Hübner: Thomas Stuber and I immediately agreed that Erik was bald. In my most recent work, I wore a long-haired, red, curly wig, which was extensively handcrafted for me every morning, including very bushy eyebrows, and that's how it was every morning in the make-up for "The Silent Trabants" - mask time! I was glad that I didn't have to wear long black curls in parallel.

Hübner: Who hasn't experienced that? Whether as a student, teenager or after a late theater performance - at night some souls are open, some have an effect and some don't at all.

Hübner: In another film, the main character says: everything is fine in the end, and if it's not fine, then it's not the end yet. And here we see people trying to do something good - and that is hope.

Hübner: On the one hand, the night seems more concrete, lonely, more precise to me, perhaps because the days in our world are so full and overcrowded. Secondly, there is something blurry and unreal about the night, which I often enjoy.

Huebner: No. I think all three are heroic stories because they dare something in their lives at night that changes their lives - they leave the long-known paths.

Hübner: Is it about romance? What does romance mean? Two people meet who are looking for, missing and wanting to feel each other. The pure life.

Hübner: This scene tells me a lot about her story, her imprint, about what her emotional memory is - about something where they have a common space that makes them happier than they were before.

Epstein affair: Prince Andrew is working on his comeback – but the next gossip could come soon

"Our song for Liverpool": These acts are fighting for ESC participation

Getting to know: "Mosting": This is how the disgusting dating scam works
BREAKING NEWS 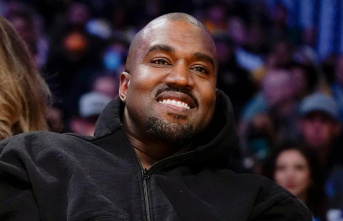