What has already been hinted at in the last few days now seems to be coming true: Bruno Labbadia is returning to VfB Stuttgart as the new coach. 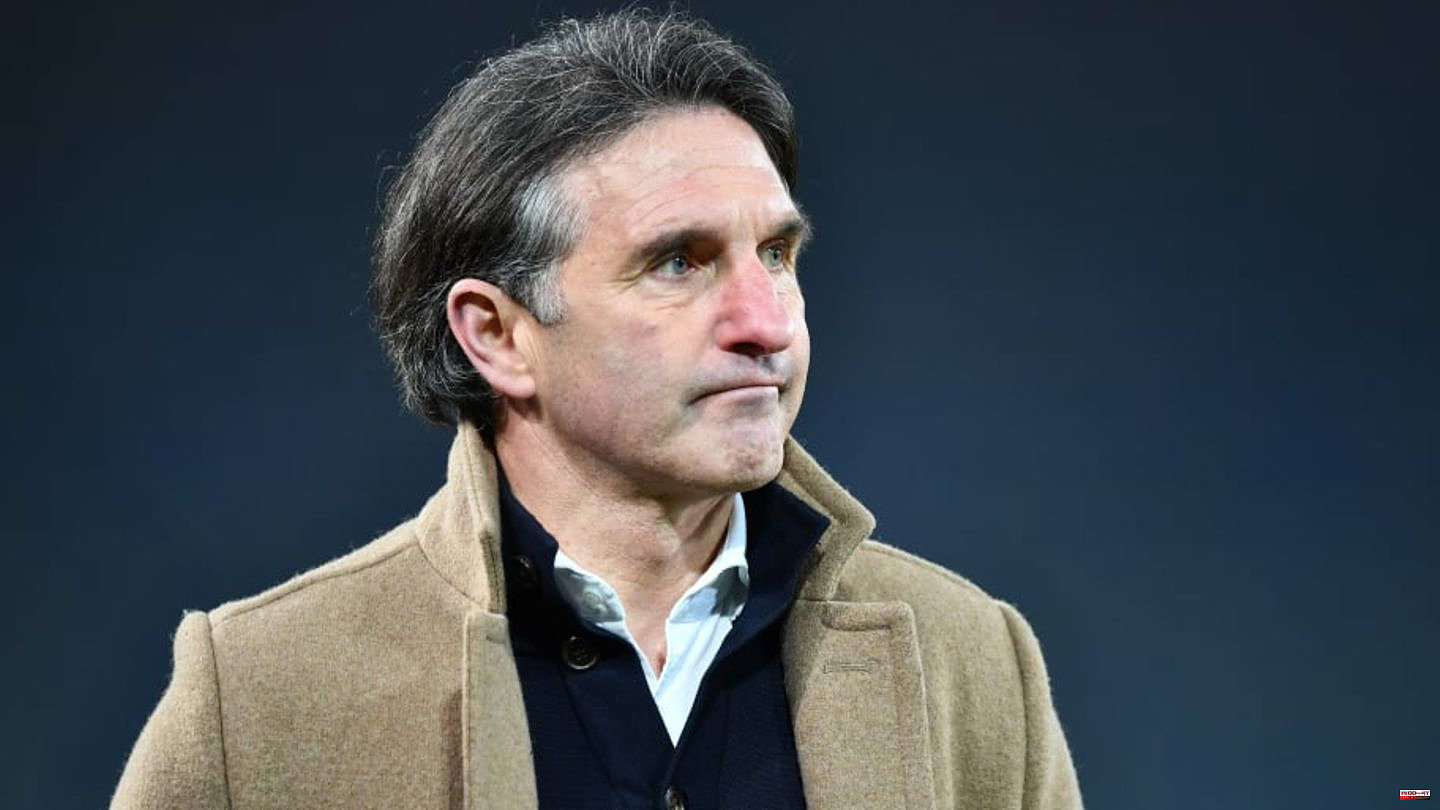 What has already been hinted at in the last few days now seems to be coming true: Bruno Labbadia is returning to VfB Stuttgart as the new coach. According to media reports, the official announcement will be made later this week.

Things are getting hot in Stuttgart right now. Only on Wednesday afternoon did the Bundesliga club, threatened with relegation, confirm the separation from sports director Sven Mislintat. The contract was terminated with immediate effect. Now there seems to be clarity about the coaching question: Bruno Labbadia is to become the new VfB coach. The official announcement should be made soon.

The portal t-online had already reported on Wednesday evening an agreement between Stuttgart and Labbadia. Bild and Sky had previously identified the experienced coach as a top candidate. Sport1 has now added a supplementary report. Labbadia is set to be unveiled as the new head coach on Friday and given a contract until 2024.

After the club announced that Mislintat was out, the Swabians themselves confirmed that the search for a new sports director and head coach should be completed in the near future. "VfB will make the necessary personnel decisions by the start of training on December 12 in order to start the second half of the season with a strong team," the club wrote.

The agreement with Labbadia is said to be directly related to the termination of Mislintat's contract. The former sports director was considered a great supporter of interim coach Michael Wimmer and had recently spoken out publicly for continued employment. Shortly after the long-time sports director left, VfB intensified the search for a trainer and finally sought talks with Bruno Labbadia.

For Labbadia it is the return to the old place of work. The 56-year-old had already worked as a coach for the Swabians from 2010 to 2013. During that time he qualified three times for the Europa League and achieved a point average of 1.46. Most recently, the veteran coach was active at Hertha BSC for nine months until January 2021.

1 Helene Fischer: The training for your mega tour starts 2 History: The literary world celebrates a sensation... 3 Industry: Agreement to promote EU microchip production 4 Stock exchange in Frankfurt: interest rate hopes give... 5 Heart Health: Sudden cardiac arrest without resuscitation... 6 Heart Health: "In my 25 years as a heart surgeon... 7 "The silent satellites": Why does the film... 8 Anti-Semitism: Kanye West: "I like Hitler"... 9 Crime: Federal prosecutors will investigate synagogue... 10 Minister of State Alabali-Radovan: Her parents weren't... 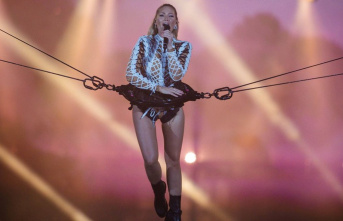