Many superlatives can be heard, there is talk of "sensation" and "priceless values". 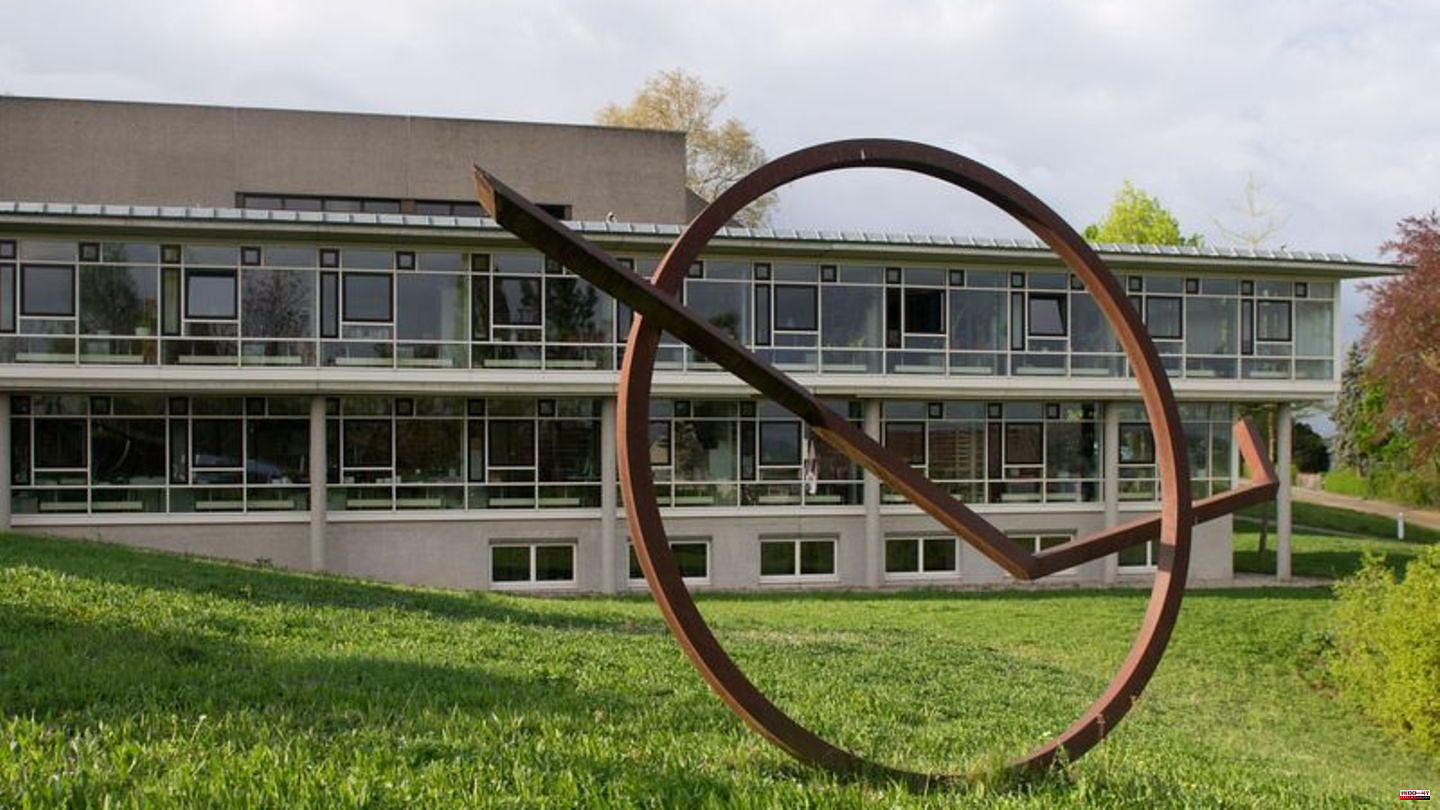 Many superlatives can be heard, there is talk of "sensation" and "priceless values". The literary scene and associated areas are celebrating a spectacular deal: with the help of public and private funds, the German Literature Archive in Marbach has acquired a huge collection of writings and materials by the poet Rainer Maria Rilke (1875-1926). The inventory is thus more accessible and scientifically newly developed.

Sandra Richter, director of the literature archive in Marbach, did not want to give any information on the specific purchase price during the presentation in Berlin on Thursday. Confidentiality was agreed in the contract. Richter spoke of a "sensational stock" and "overwhelming estate". This was the last legacy of an important modernist author to be in private hands.

Along with Franz Kafka, Rilke is one of the world's most important German-language authors of modern literature. One of the best-known poems is "The Panther", which, along with other texts by Rilke, is part of the teaching material of many schools: "It is as if there were a thousand wands / and behind a thousand wands there was no world."

With the estate, which has been privately owned for almost 100 years, the literature archive in Baden-Württemberg will receive more than 10,000 handwritten pages, around 8,800 letters and a good 470 books and magazines, 131 previously unknown drawings by Rilke and around 360 photographs from all phases of life. The holdings, previously known as the Gernsbach Archive, were most recently looked after by three of the poet's great-granddaughters in the Baden-Württemberg community.

Richter announced that the material should be digitized after an initial one to two year "development and research of the fantastic inventory". Richter announced a first exhibition based on the new acquisitions for the end of 2025 on the occasion of Rilke's 150th birthday. There is close cooperation with other large Rilke inventories in Switzerland, France and the USA.

Richter and her team gave a first insight into the materials. "You get the greatest respect when you stand in front of the shelves." The texts show how Rilke changed his handwriting, among other things, under the influence of his patron and lover Lou Andreas-Salomé. A criss-cross sheet of paper contains very different lyrical approaches to the theme of "night". None of the poems were ever published. "Rilke was a worker on the laborious text," said Richter.

On the paths of Rilke

The book inventory, some of which he also took with him on his many journeys, allows one to understand the paths the poet followed on a trip to Rome. The inventory also includes the first version of Rilke's diary-like novel "The Notes of Malte Laurids Brigge". From Marbacher's point of view, Rilke "revolutionized German prose with this book".

According to Minister of State for Culture Claudia Roth, the transfer of ownership is "perhaps the most important legacy acquisition in post-war history". Among the most important writers of the 20th century, there are very few "who have left such deep and lasting marks as Rainer Maria Rilke," said the Green politician. The unique and valuable treasure can now be raised for the general public.

Arne Braun, State Secretary responsible for art in Baden-Württemberg, spoke of an "invaluable value" that underlines the unique position of the literary archive.

1 Industry: Agreement to promote EU microchip production 2 Stock exchange in Frankfurt: interest rate hopes give... 3 Heart Health: Sudden cardiac arrest without resuscitation... 4 Heart Health: "In my 25 years as a heart surgeon... 5 "The silent satellites": Why does the film... 6 Anti-Semitism: Kanye West: "I like Hitler"... 7 Crime: Federal prosecutors will investigate synagogue... 8 Minister of State Alabali-Radovan: Her parents weren't... 9 Noel Gallagher: Musician describes himself as an impostor 10 Royals: Viewers know them from the Netflix series... 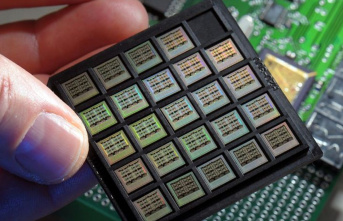