The federal prosecutor's office will take over the investigation into attacks on Jewish institutions in North Rhine-Westphalia. 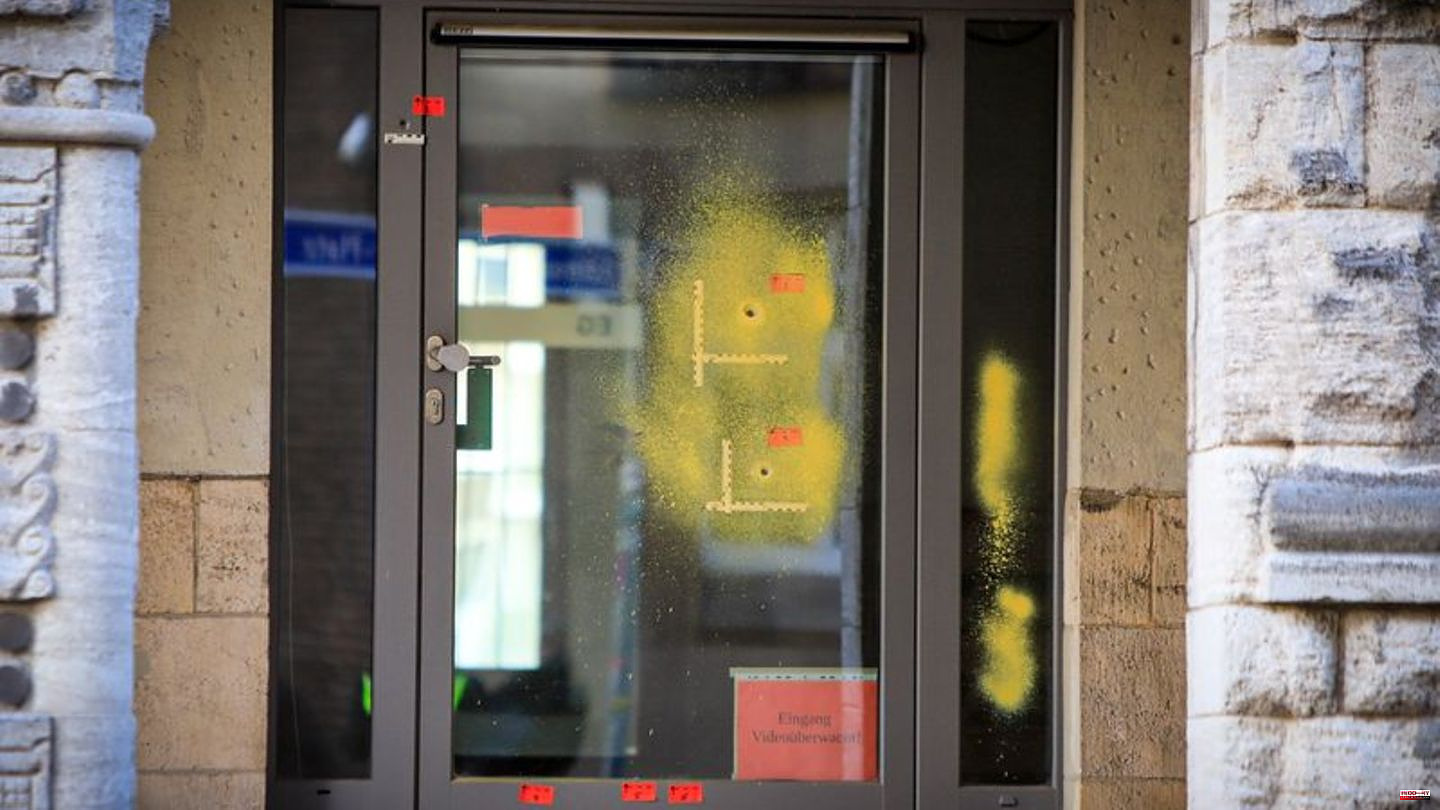 The federal prosecutor's office will take over the investigation into attacks on Jewish institutions in North Rhine-Westphalia. A spokeswoman for the Karlsruhe authority has not yet given an exact time for this. The specific reason why the Federal Public Prosecutor General is taking over the case also initially remained open. Several media had reported on it.

On the night of November 18, at least three shots were fired at the former rabbi's house at the old synagogue in Essen. According to earlier information from the investigators in North Rhine-Westphalia, the crime could be connected to an arson attack on the Hildegardis school in Bochum, which a 35-year-old is said to have committed on the same night.

According to the public prosecutor's office in Düsseldorf, the man, who has German and Iranian citizenship, is said to have tried in mid-November to get an accomplice to an arson attack on the synagogue in Dortmund. He refused and revealed himself to the police. The planned crime was not carried out. The suspect was taken into custody.

The 35-year-old's defense attorney had criticized investigators last week. "The arrest warrant is relatively thin. It is based on a witness," said Dortmund lawyer Jörg Tigges. In addition, he and his client only found out about further investigations against him from the press. From a constitutional point of view, he considers this approach to be difficult. "Obviously everyone here knows everything - except for the accused and his defense attorney." The lawyer did not comment on the allegations.

A few days ago, NRW Interior Minister Herbert Reul (CDU) said in a special session of the Interior Committee in the Düsseldorf state parliament: "We pulled a suspected perpetrator out of circulation. We don't yet know whether there is a group behind it."

According to Reul, in addition to the State Criminal Police Office, the North Rhine-Westphalian Office for the Protection of the Constitution and the police authorities in Essen and Dortmund are involved in the investigation. The Attorney General is also always "kept up to date," he said at the time.

Meanwhile, the police increased their presence in front of many Jewish institutions in North Rhine-Westphalia. The protection of Jewish buildings and people had already been increased immediately after the attack in Essen. "Due to the overall development and the (...) investigation results", the protective measures have now been "adapted nationwide", said the NRW Ministry of the Interior on Wednesday.

According to Reul, the number of anti-Semitic crimes recorded in NRW has been stagnating for years. Since 2017 it has been between 280 and 350. However, the minister also pointed out a large number of unreported cases, which are currently being examined in a scientific study. 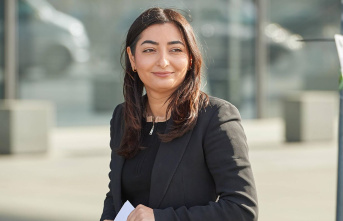