Report: Leverkusen is sticking with Seoane

With the 2: 2 at Hertha BSC, Bayer 04 Leverkusen missed the hoped-for liberation. 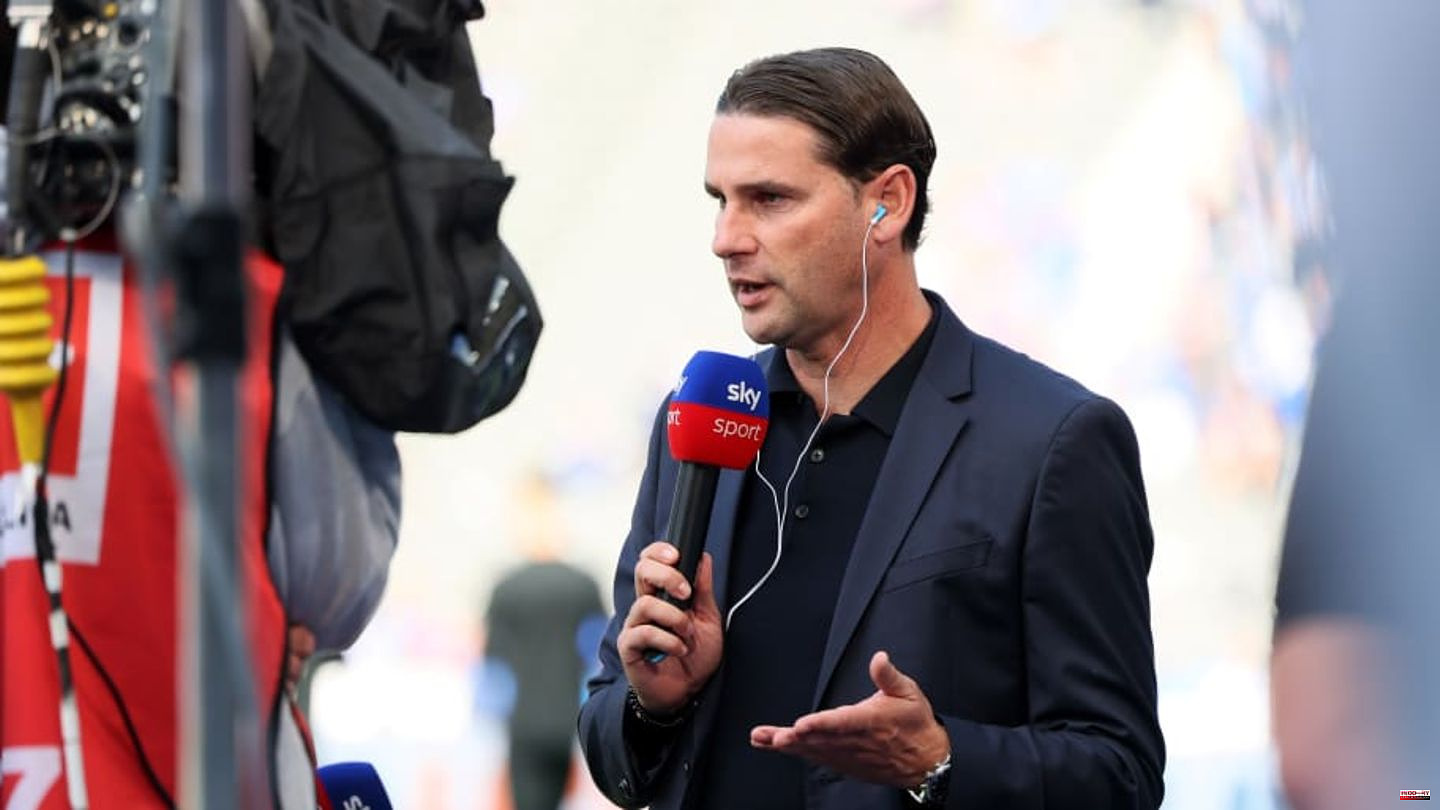 With the 2: 2 at Hertha BSC, Bayer 04 Leverkusen missed the hoped-for liberation. After six games, the Werkself are penultimate with four points and lag far behind their own expectations. Nevertheless, a separation from coach Gerardo Seoane is not up for debate.

This is reported by the picture on Sunday. According to the tabloid, the job of the Swiss coach is still safe. After the 3-2 defeat against SC Freiburg last week, sports director Simon Rolfes emphasized that Seoane had full support from the club.

After the 2-2 draw in Berlin, the anger of the Leverkusen fans was directed less against Seoane than against the team. The jerseys that the Bayer pros threw at their supporters, they threw them back into the arms of the players.

In view of the poor results of the past few weeks, Seoane showed understanding for the displeasure of the fans at the press conference. However, the 43-year-old emphasized that his team could never be accused of a lack of commitment. "The willingness to fight was very good today, both individually and as a team," said the Bayer coach.

Seoane has been in charge at Leverkusen since the summer of 2021 and led the factory club to third place last season and thus into the Champions League. In the course of the false start, there was speculation that ex-Gladbach coach Adi Hütter or Domenico Tedesco, who had just been released from RB Leipzig, could succeed Seoanes.

This article was originally published on 90min.com/de as a report: Leverkusen still sticks to Seoane. 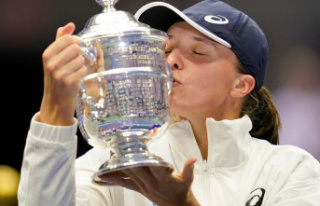