The fact that she left home at the age of 14 helped US actress Jennifer Lawrence in her emotional performance in the drama "Causeway". 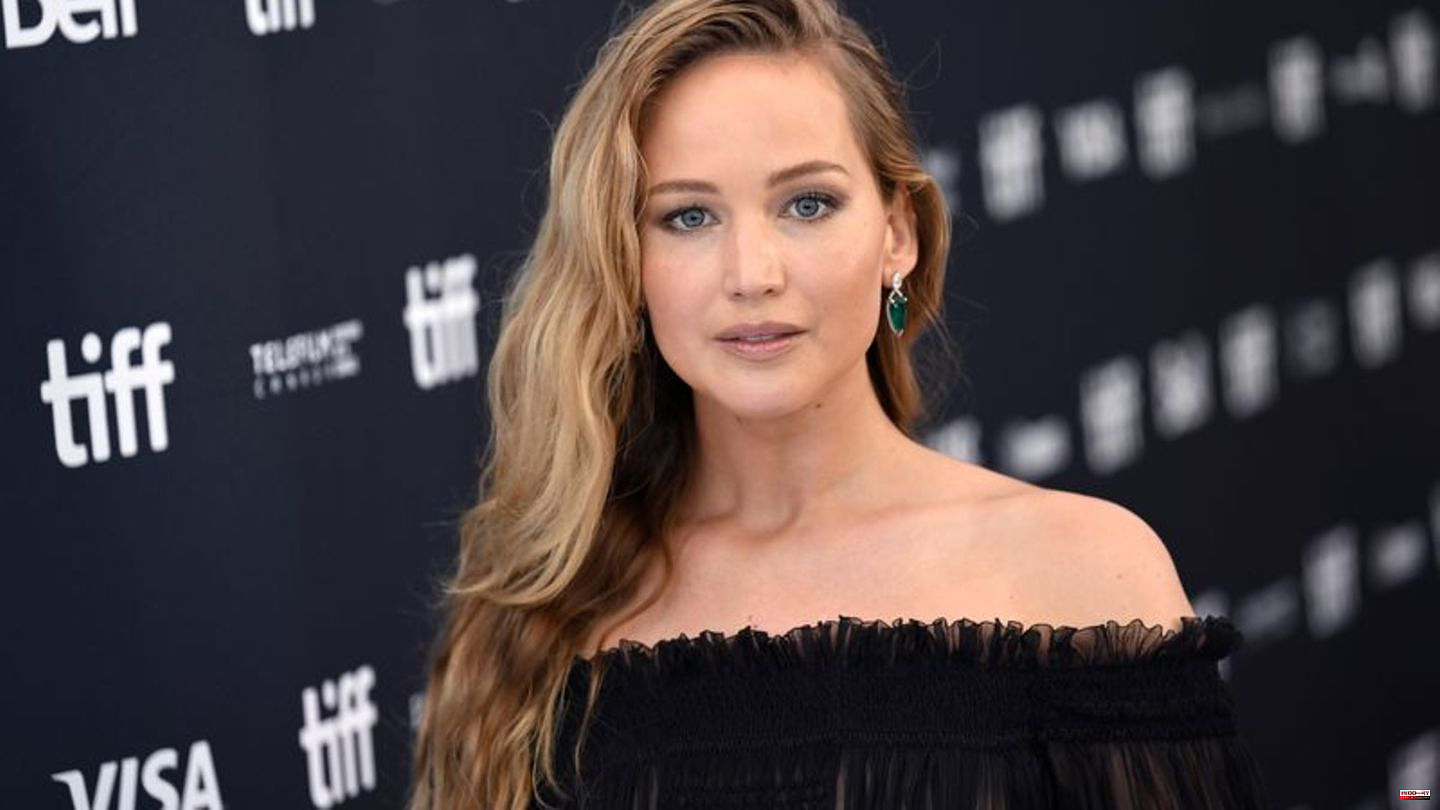 The fact that she left home at the age of 14 helped US actress Jennifer Lawrence in her emotional performance in the drama "Causeway". Director Lila Neugebauer's film celebrated its world premiere on Saturday evening (local time) at the 47th Toronto International Film Festival (TIFF). Lawrence plays an Army veteran returning from Afghanistan after suffering a traumatic brain injury and struggling to reintegrate into society.

"I identify with that feeling of trying to find home, when you want meaning. I left home when I was 14. My relationship with home has always been complicated," Lawrence said the world premiere in front of an enthusiastic audience. The Oscar winner broke down in tears on stage and said: "I was very moved."

1 Commands special forces: after cases of extremism:... 2 US experts: Kiev's offensive makes up for months... 3 Federal President: Rising prices: Steinmeier warns... 4 2nd Bundesliga: Away strength and team spirit: HSV... 5 Weather: Start of the week with fog and sun 6 Basketball EM: mixed feelings among German basketball... 7 Eberl negotiations with Gladbach: RB boss Mintzlaff... 8 Autumn program: Lots of streaming material until the... 9 "Natural Brown Prom Queen": Beyoncé with... 10 Fashion: This is how tweed is made: A visit to the... 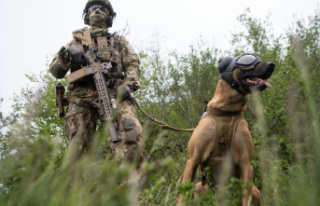