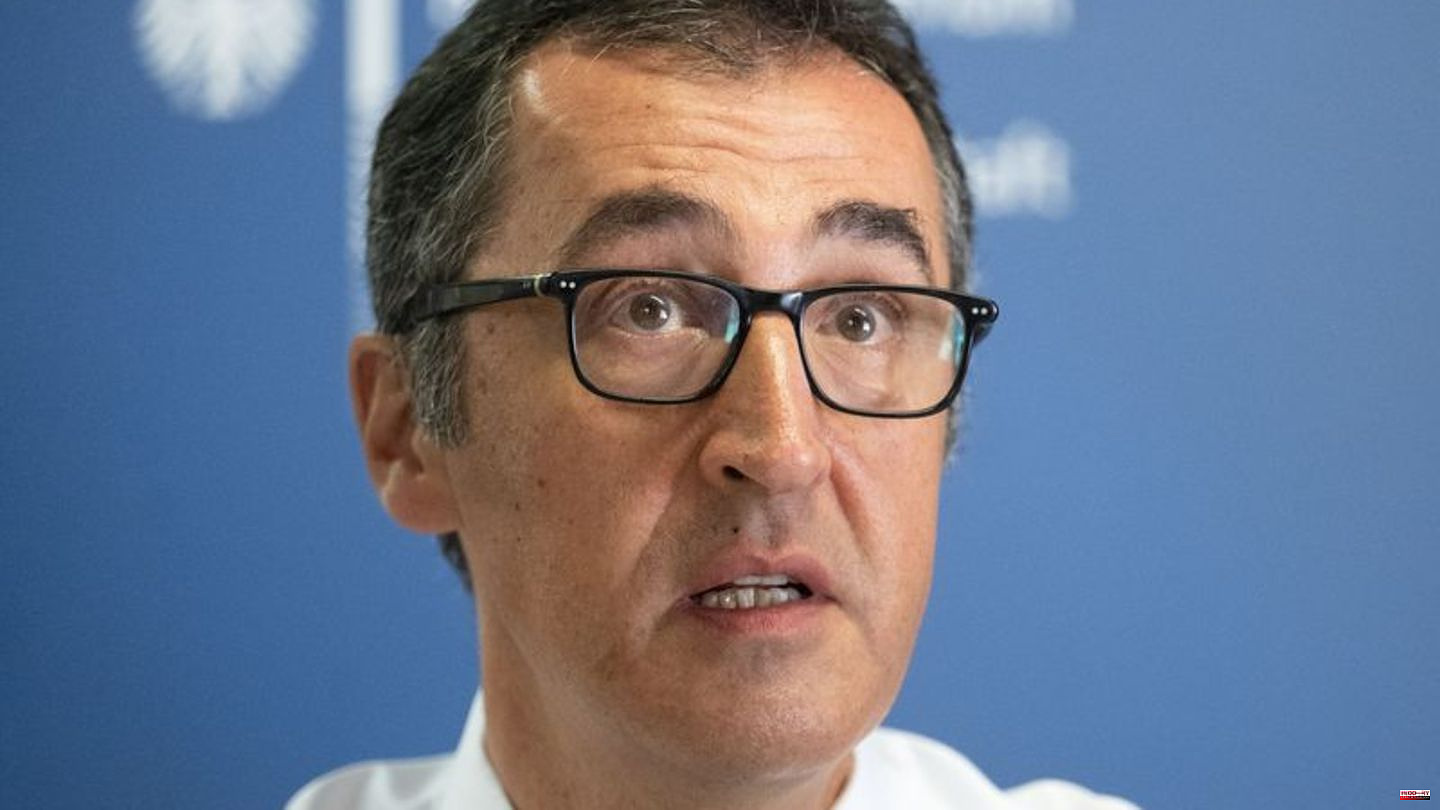 Agriculture Minister Cem Özdemir has confirmed the traffic light coalition's plans to ban the export of harmful agrochemicals. "It is unacceptable that we continue to produce and export pesticides that we have rightly banned here with a view to people's health," said the Green politician of the Funke media group (Sunday). People everywhere have the same right to health, which also applies to farmers in other countries.

According to the report, the export ban for certain pesticides is to be regulated by an ordinance under the Plant Protection Act. A draft bill is therefore planned for the end of the year. The regulation should come into force in the spring. Özdemir's ministry initially did not confirm the schedule when asked.

The SPD, Greens and FDP have agreed in the coalition agreement to ban the export of certain pesticides that are not permitted in the EU for health protection reasons. 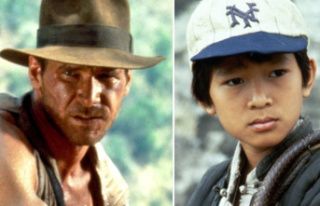