2nd Bundesliga: Away strength and team spirit: HSV is developing

After the win at Holstein Kiel, the Hamburger SV media department was asked to deal with statistics. 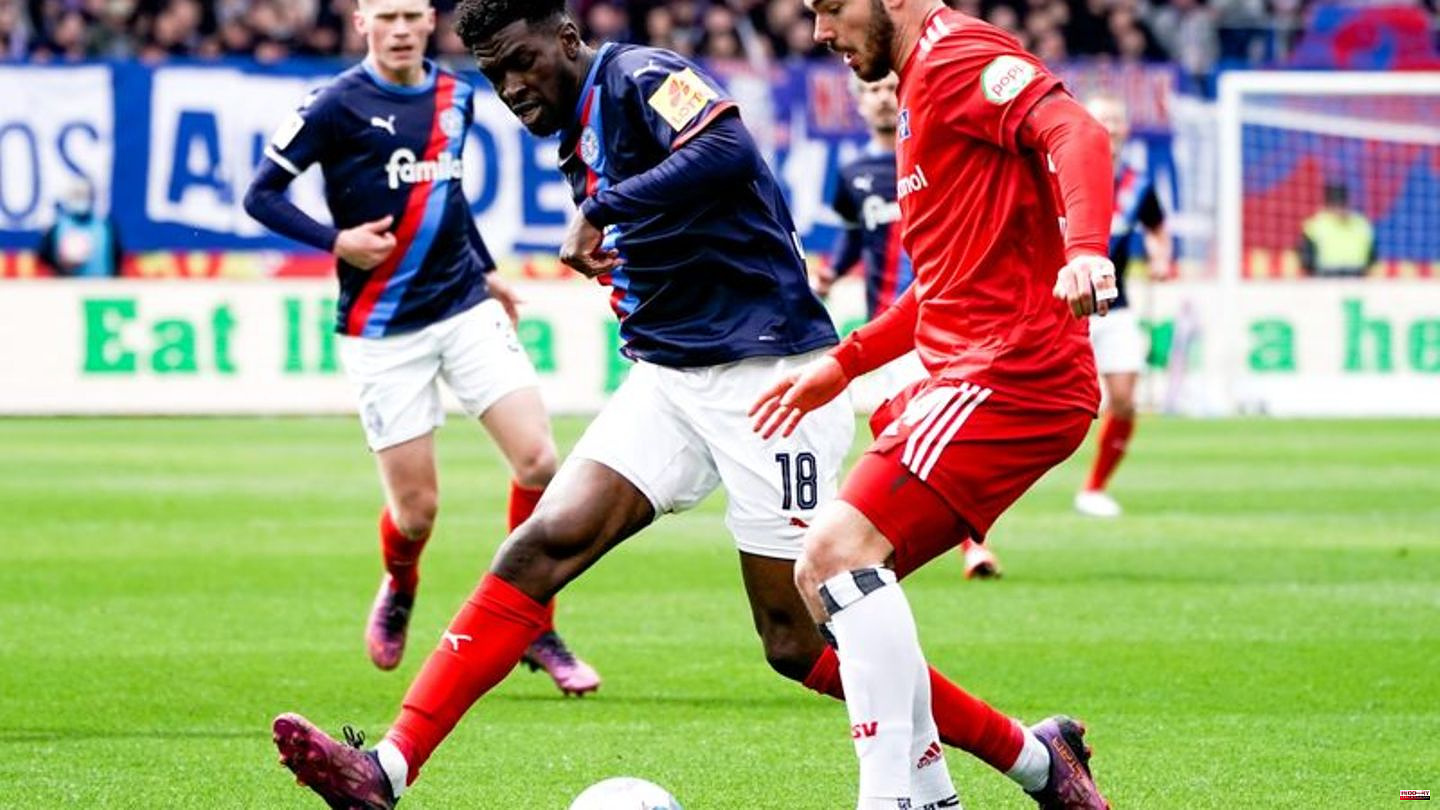 After the win at Holstein Kiel, the Hamburger SV media department was asked to deal with statistics. And so the HSV public relations workers found out that the 3: 2 on Friday evening was not just the first win in the 2nd Bundesliga in the ninth attempt against the northern rivals. It was Hamburg's first league success against Kiel in almost 60 years - back then when it was still in the Oberliga Nord.

It was easier for them to see that HSV also ended their fourth second division business trip this season with a win. And that it was the seventh success abroad across the seasons and the setting of Arminia Bielefeld's second division record from 2019. It was even the ninth away win in a row across seasons and competitions. The Hanseatic League experienced their last defeat as a guest on April 10 - in Kiel.

If it weren't for the two home defeats against Hansa Rostock and Darmstadt 98 this season - HSV would be looking at the competition from the top of the table with a proper distance. The team is still one point behind SC Paderborn in second place after the eighth matchday. "We know that we play the same way away from home as we do at home. But maybe we're a bit more lucky away from home," said Hamburg defender Moritz Heyer.

The HSV shines abroad above all through effectiveness. The team also showed that in Kiel. With 12:22 shots on goal, they were not as offensive as their opponents, but they knew how to use their chances. Robert Glatzel, Heyer and Ludovit Reis scored the HSV goals. The two goals conceded came in added time. The first was an unfortunate own goal by Heyer.

It was the first time in this second division season that Hamburg even conceded a goal in a win. In the previous five triumphs, goalkeeper Daniel Heuer Fernandes never had to reach behind him. "On the defensive, it's all about readiness, you have to give everything in every duel. That's our basis, our foundation. We always have playful solutions," said the outstanding goalkeeper, who in the first 20 minutes was a long way behind against the beginning furious Kieler prevented.

The fact that the Hamburgers left the Holstein Stadium as winners is also an expression of maturity for coach Tim Walter. "You can see what's going on in Hamburg. It started a bit with our last defeat here," he said after his 50th competitive game as HSV coach at his old place of work in Kiel.

The Hamburgers work primarily as a team. In Kiel, substitute Laszlo Benes prepared the second and third goal on his 25th birthday. "That speaks for the team and the team spirit. In the course of a season it is always crucial that substitute players immediately increase the quality. That was the case today and also in the last few weeks. We are a good team. That distinguishes us ' praised Heyer.

The only thing missing is consistency at home. "Next week we have to win at home as well," said Benes, looking ahead to Saturday night's game against Fortuna Düsseldorf. Celebrating in your own stadium with the fans is still the nicest.

1 Weather: Start of the week with fog and sun 2 Basketball EM: mixed feelings among German basketball... 3 Eberl negotiations with Gladbach: RB boss Mintzlaff... 4 Autumn program: Lots of streaming material until the... 5 "Natural Brown Prom Queen": Beyoncé with... 6 Fashion: This is how tweed is made: A visit to the... 7 Monarchy: Charles III. - a "green king"... 8 Recall at Rewe and Co.: Danger from listeria - manufacturer... 9 Counteroffensive: Traffic light politicians demand... 10 Flood disaster on the Ahr: A tragedy: the failure... 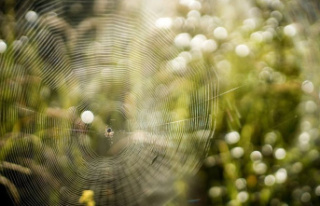 Weather: Start of the week with fog and sun