Federal President Frank-Walter Steinmeier fears that the number of homeless people in Germany will increase due to rising prices in autumn and winter. 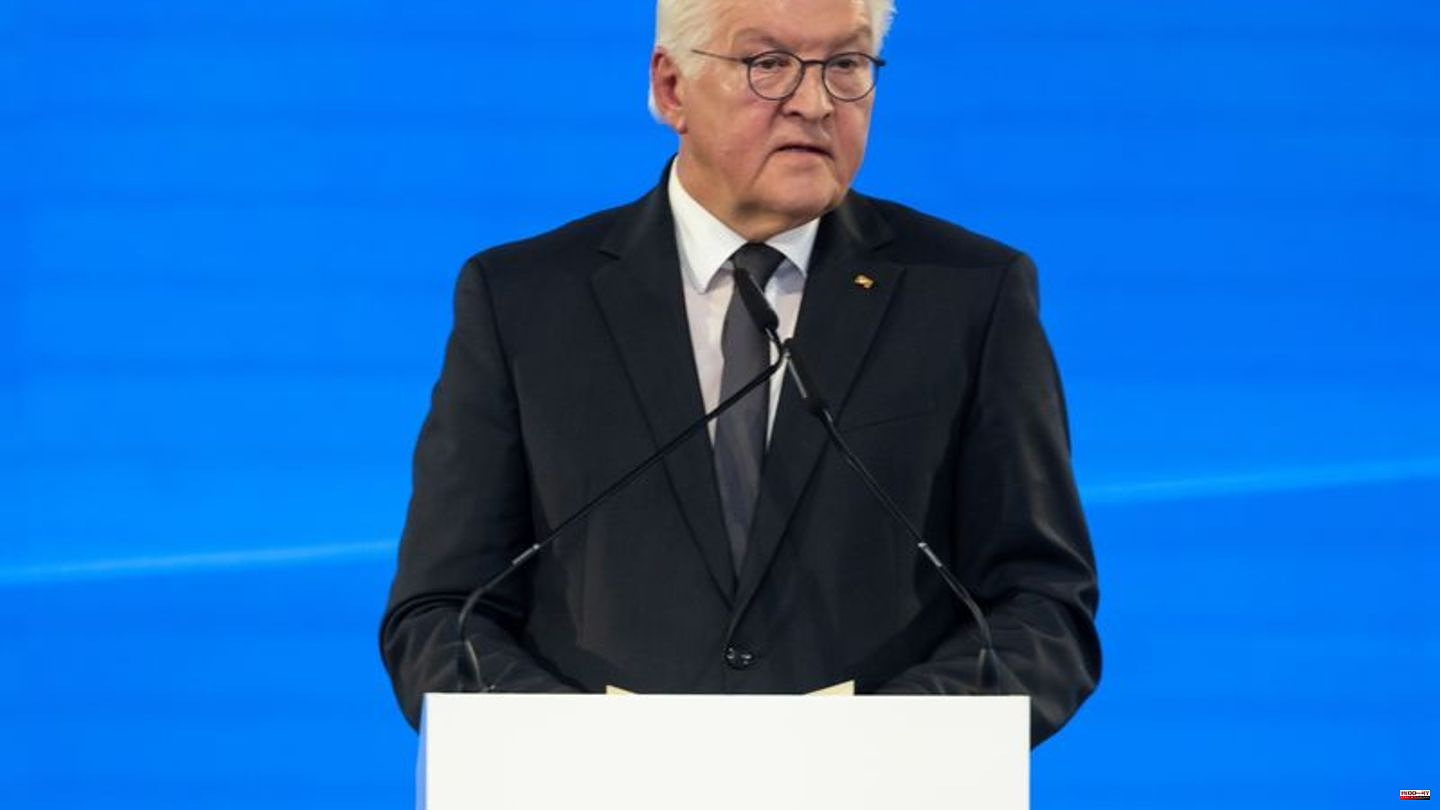 Federal President Frank-Walter Steinmeier fears that the number of homeless people in Germany will increase due to rising prices in autumn and winter. "Poor people, especially families, who can no longer pay their rent or ancillary costs because of rising prices, are at risk of losing their homes," said the politician on Sunday during a speech at Bellevue Palace. "We now have to work together to ensure that nobody who gets into payment difficulties because of rising housing costs loses their home or even ends up on the street."

The Federal President had invited politicians, doctors, representatives of the housing industry and former homeless people to his official residence on the Day of Homelessness. Federal Building Minister Klara Geywitz (SPD) pointed out that neither the municipalities nor the federal states or the federal government can manage to combat homelessness on their own. It has to be communicated at all levels. "For example, we have to talk to the Ministry of the Interior about how we can improve the prevention of violence for people on the street," said the politician.

The Federal President and his wife, the lawyer Elke Büdenbender, had previously visited a facility run by the Berlin City Mission. The couple served coffee together, distributed breakfast and spoke to the residents.

Press release from the Office of the Federal President

1 2nd Bundesliga: Away strength and team spirit: HSV... 2 Weather: Start of the week with fog and sun 3 Basketball EM: mixed feelings among German basketball... 4 Eberl negotiations with Gladbach: RB boss Mintzlaff... 5 Autumn program: Lots of streaming material until the... 6 "Natural Brown Prom Queen": Beyoncé with... 7 Fashion: This is how tweed is made: A visit to the... 8 Monarchy: Charles III. - a "green king"... 9 Recall at Rewe and Co.: Danger from listeria - manufacturer... 10 Counteroffensive: Traffic light politicians demand... 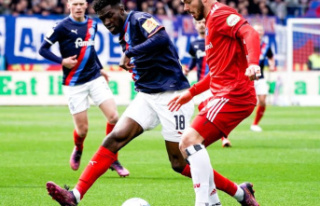