Weather: Start of the week with fog and sun

The weather in Germany on Sunday presented itself with a mix of showers, short thunderstorms and sunny intervals. 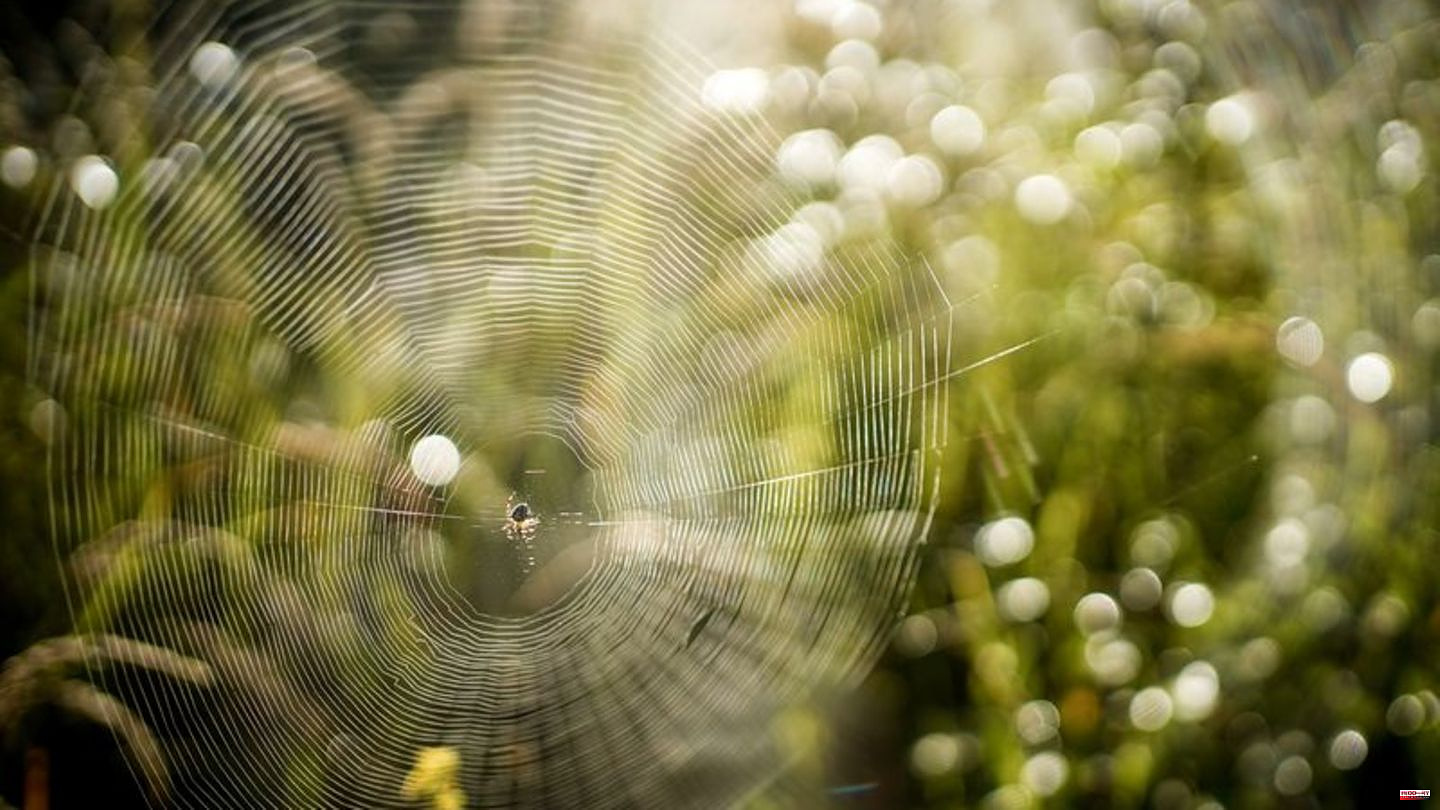 The weather in Germany on Sunday presented itself with a mix of showers, short thunderstorms and sunny intervals. According to the German Weather Service (DWD), the approaching autumn is already appearing more frequently on Monday night: especially in the lowlands of the southern half and in the north-east, there is sometimes dense fog, which sometimes dissolves quite slowly on Monday.

The start of the new week is then characterized by the influence of high pressure. After the fog cleared, the sun will shine on Monday. The clouds in the north and north-east will only become more numerous in the afternoon, according to the meteorologists' forecast. Rain is not expected. On the Rhine and its tributaries, summer temperatures of 25 to 26 degrees are reached, the DWD announced on Sunday.

The weather will be increasingly changeable on Tuesday. The south gets the most sun, and it usually stays dry there. Otherwise, according to the DWD, the clouds are thicker and it rains at times. While it should only be moderately warm in large parts of the country with 19 to 25 degrees, the temperatures around Freiburg can rise to up to 30 degrees.

1 Basketball EM: mixed feelings among German basketball... 2 Eberl negotiations with Gladbach: RB boss Mintzlaff... 3 Autumn program: Lots of streaming material until the... 4 "Natural Brown Prom Queen": Beyoncé with... 5 Fashion: This is how tweed is made: A visit to the... 6 Monarchy: Charles III. - a "green king"... 7 Recall at Rewe and Co.: Danger from listeria - manufacturer... 8 Counteroffensive: Traffic light politicians demand... 9 Flood disaster on the Ahr: A tragedy: the failure... 10 After criticism from Böhmermann: stern research:... 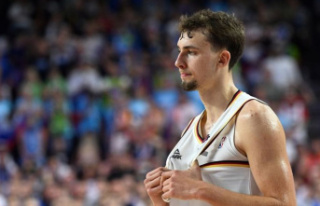