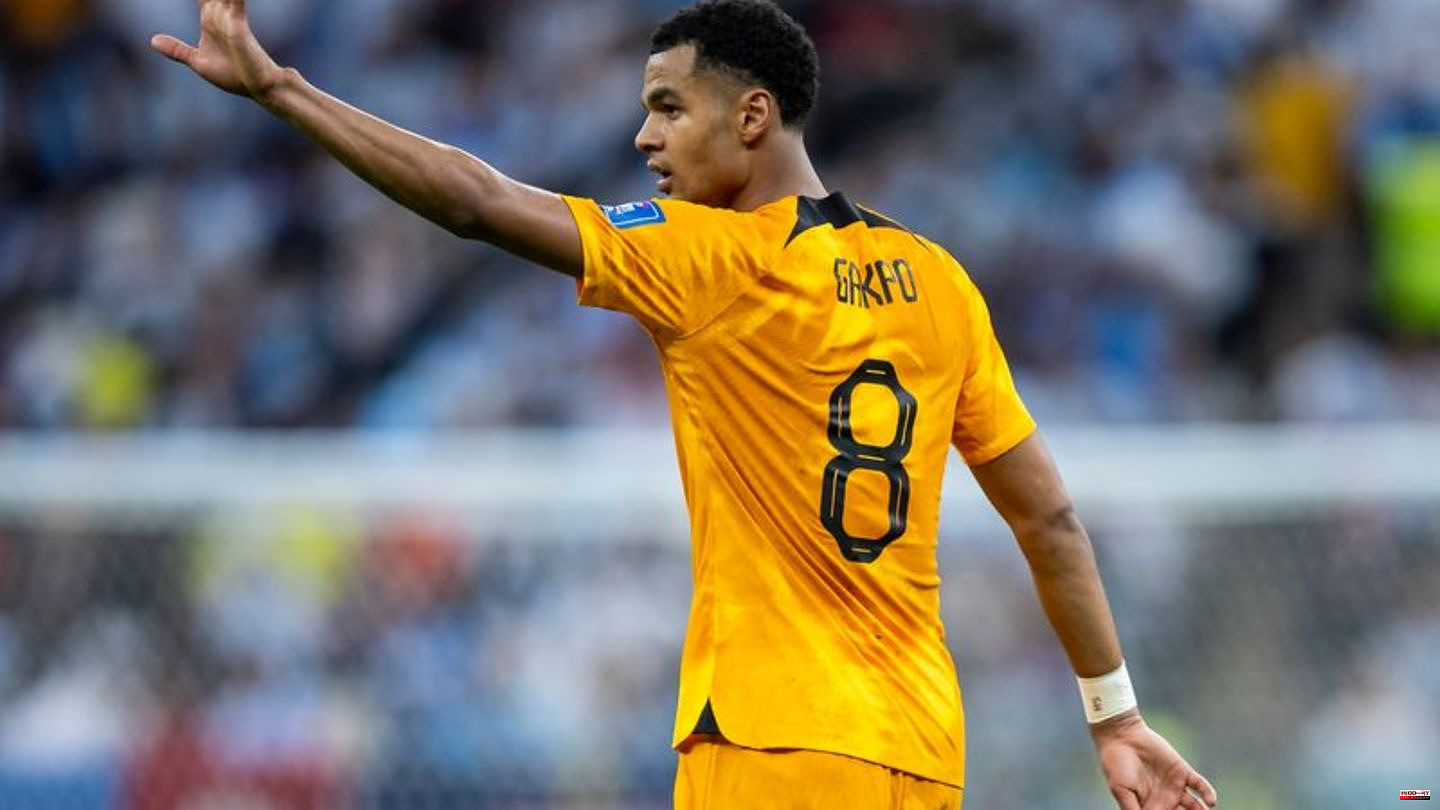 As his previous club PSV Eindhoven announced, the 23-year-old attacker will "travel to England immediately" to complete the formalities necessary for the change.

The club did not provide any precise information about the transfer fee for Gakpo, who was originally tied to Eindhoven until 2026, but PSV managing director Marcel Brands spoke in the club announcement of a “record transfer” for the Eindhoveners. 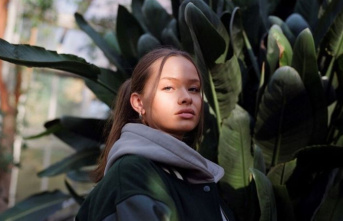 Musical talents: Popstars: Are these the high-flyers...