A boat carrying 185 Rohingya people from Myanmar has arrived in Indonesia after weeks of fleeing at sea. 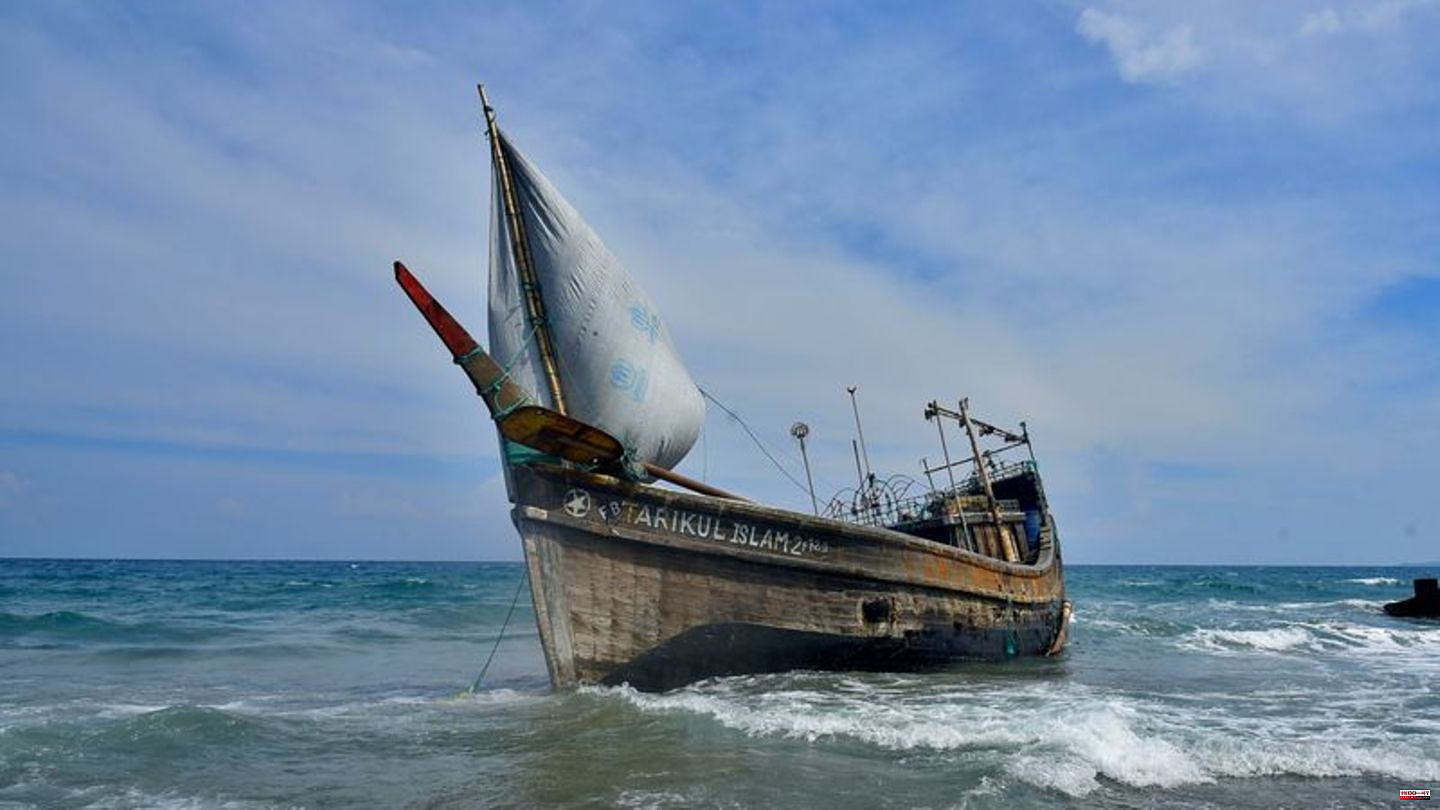 A boat carrying 185 Rohingya people from Myanmar has arrived in Indonesia after weeks of fleeing at sea. A police spokesman said there were 32 children among the refugees.

Videos showed people visibly weak and exhausted on the beach in Aceh province, on the northwest tip of the island of Sumatra. A boat with 57 refugees arrived there on Sunday.

The UN refugee agency UNHCR had previously repeatedly called for the rescue of Rohingya refugees in the Indian Ocean. According to the organization, more than six times as many Rohingya made the dangerous journey this year as in the previous year. The organization expressed concern over reports of a boat carrying about 190 people in distress in the Bay of Bengal. According to unconfirmed reports, at least 20 people have died on the boat, which has been floating in the sea since the end of November.

The military took power in Myanmar in early February 2021. Since then, critics of the regime have been brutally persecuted. Hundreds of thousands of members of the Rohingya Muslim minority had already fled repression and persecution in predominantly Buddhist Myanmar, mainly to Bangladesh but also to other countries. 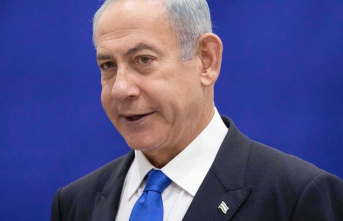