Kim Kardashian opened up on a podcast about her life after Kanye West's divorce and the struggles of raising children together. 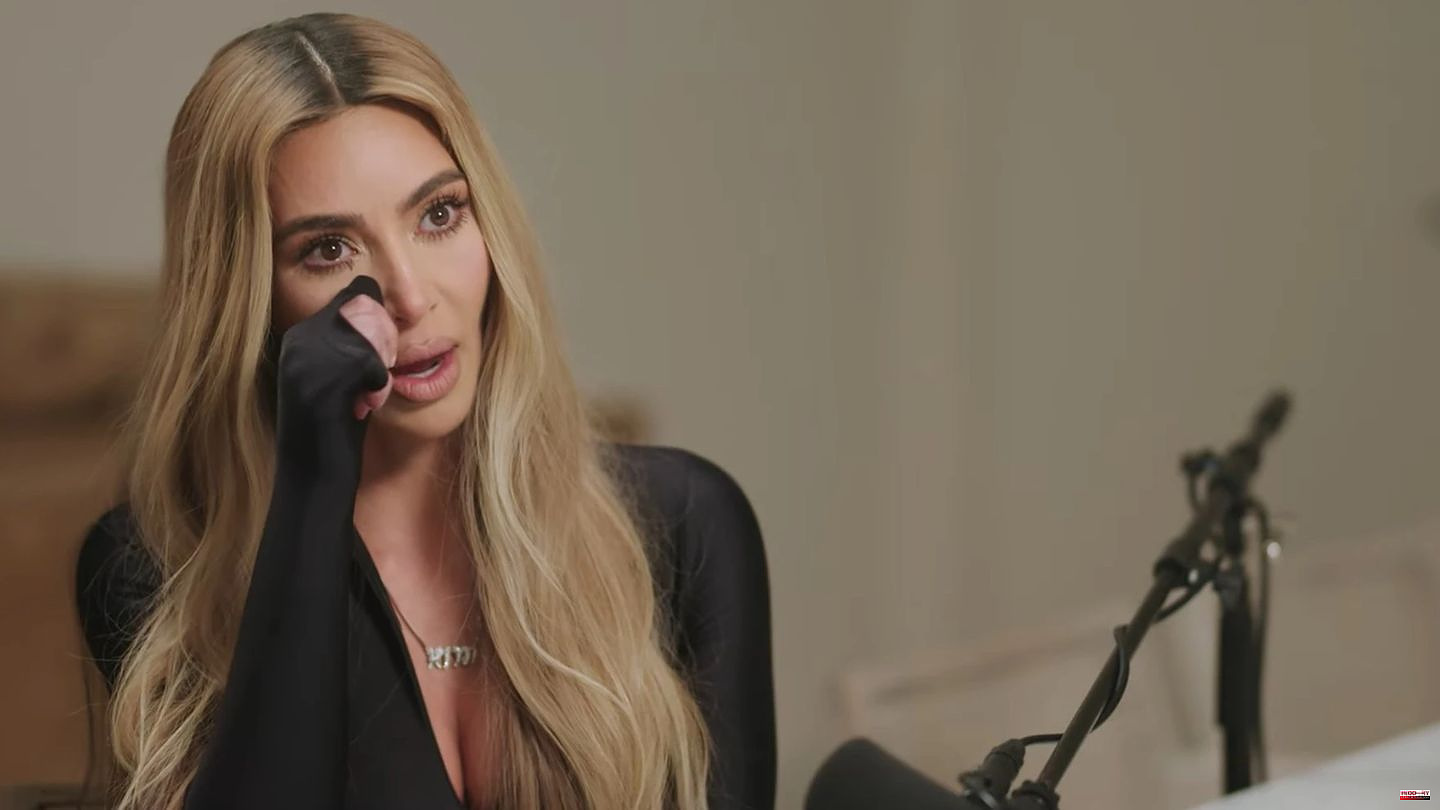 Kim Kardashian opened up on a podcast about her life after Kanye West's divorce and the struggles of raising children together. She also spoke about her own father Robert Kardashian: "I had the best father. I don't want to get emotional. It was just a special day for me. It's hard. Such crap as co-parenting, it really is damn hard, you know." Finally she had to cry. Kim Kardashian opened up about trying to protect the kids from the mud fight the former power couple has been going through this year. In February 2021, she filed for divorce from Kanye. The two have four children: North (9), Saint (6), Chicago (4) and Psalm (3).

Kim shared, "I have the best memories and the greatest experience with my dad and that's all I want for my kids. As long as they can have that, that's what I want for them."

The Kanye West scandals didn't make it easy for her. The whole year has been a gauntlet run. First, Kanye West viciously stalked her then-boyfriend Pete Davidson online. When a scandal broke in the fall after West tagged shirts in his line with the slogan "White Lives Matter," he posted a spate of anti-Semitic tweets. So Adidas and other companies stopped working with him. Finally, West also praised Adolf Hitler, from whom he claims to have learned "good things". In the end, Elon Musk suspended his Twitter account. Musk said: "I tried my best. However, he again violated our policy against incitement to violence. The account will be suspended."

None of this is for the kids, according to Kim Kardashian. "This is really tough stuff - for adults. They're not ready to deal with it yet. And when they are, we'll talk about it and I'll be prepared, but until then I'll do everything to make their life as normal as possible hold as possible." At her home, the children would not know what was going on in the outside world. "I will protect her until the end of this world as long as I can."

She herself wants to distance herself from certain thoughts and things related to Kanye West, but not in front of the children. "If we're going to school and they want to hear their dad's music, no matter what, I have to have a smile on my face and turn his music on and sing along and pretend everything's okay."

She hopes her children will later thank her for not publicly berating their father, Kanye West. 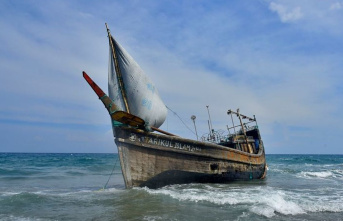