According to information from retailers, the cat is still at the top of the popularity list for animal lovers in Germany. 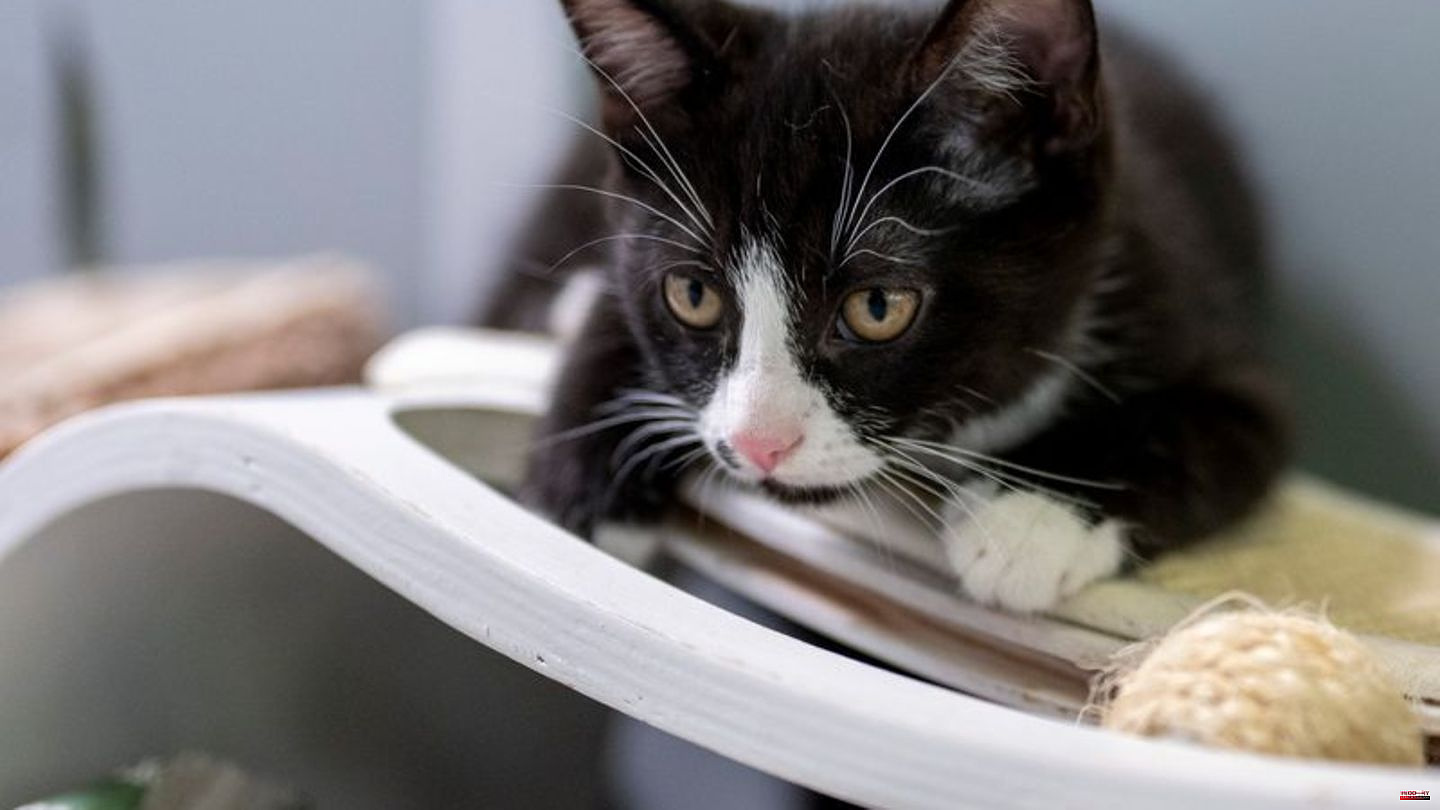 According to information from retailers, the cat is still at the top of the popularity list for animal lovers in Germany. In 2021, around 34.7 million pets lived in German households, around 16.7 million of them were cats, as Antje Schreiber from the Central Association of Zoological Specialists (ZZF) told the German Press Agency.

The association is currently evaluating the data for 2022: according to the current status, the cat will continue to lead the ranking, closely followed by the dog. This is followed by small mammals such as rabbits, hamsters or guinea pigs.

In the future, it will be even more important to advise future pet owners when purchasing animals. "More and more owners have insufficient knowledge about species-appropriate animal husbandry," explained Schreiber. Torment breeding is a permanent problem: pets are increasingly subjected to fashion trends and their appearance is bred according to people's wishes.

Forward-pointing tipped ears, flat noses, round heads - short-headed dogs or folding-eared cats are well-known examples. They paid for their supposedly cute appearance with their health, the association explained. Many were bred to extremes and suffered from permanent pain such as shortness of breath or hearing problems.

You can find out more about legal animal husbandry in accordance with the Species Protection and Animal Welfare Act in pet shops. Therefore, the association expects more support for pet dealers from the federal government: "Legally binding lists of breeding forms and individual characteristics that are to be regarded as tormented breeds would provide more clarity." 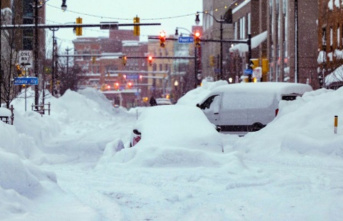 Meter-high snowdrifts: "Snowstorm of the century"...