Musical talents: Popstars: Are these the high-flyers of 2023?

It's not that easy to define the term "newcomer". 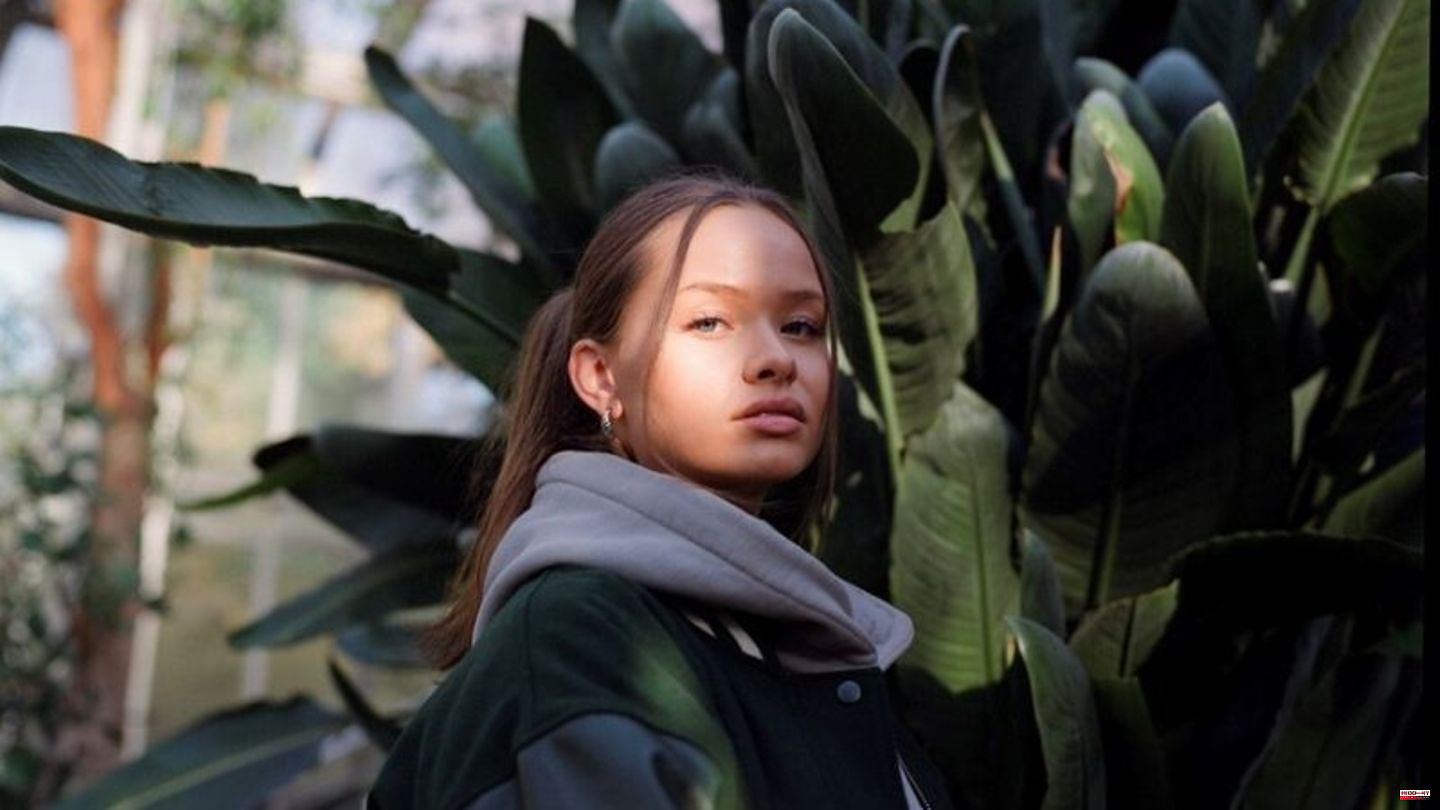 It's not that easy to define the term "newcomer". They have to be new, of course. And they need perseverance with regular releases in order to grow, says Prof. Udo Dahmen from the Pop Academy in Mannheim. "Nowadays, Tiktok is the most important medium," says Dahmen.

"Social media is a must for everyone," because it should make newcomers approachable. There they would also have to take up current topics outside of music in order to meet the zeitgeist of the younger generations.

The German Press Agency has taken a closer look at some talented musicians who are particularly good at this and much more:

"Preacher's Daughter" is the name of Ethel Cain's first album, which was released in May of this year. It's a sort of reckoning with her Christian upbringing, which was acclaimed by fans. Reason enough to turn our eyes to the American singer-songwriter for the coming year. Between coming-of-age pop and a morbid willingness to experiment, the 24-year-old trans woman offers plenty of scope for melancholy. Having just completed a US and European tour, Cain is set to tour support for US singer Caroline Polachek next year - and likely much more.

The indie pop and R

Shygirl laid the foundation for a promising career in September with her debut album "Nymph" which reached number one in the British Dance Charts. The 29-year-old Briton with Grenadian roots has been known to connoisseurs since 2016 - that's when she released her first song. And even then Shygirl shaped her own style between grime, hyperpop and industrial hip-hop. She then founded her own record label with industry peers Sega Bodega and Coucou Chloe. She has also worked with the likes of Lady Gaga. Perfect conditions for a successful start in 2023.

The 22-year-old has long since attracted the attention of labels and listeners through social media. "Music is my means of expressing my many feelings and thoughts, thus 'relieving' myself and being free to express myself artistically and personally, thereby inspiring my listeners and conveying compassion," says the artist of the German Press Agency. The fact that the Frankfurt native doesn't mince words is shown in her first single "Doppelmoral", in which the young woman with Kazakh roots wraps her thoughtful lyrics in gentle neo-soul sounds.

The indie rock band, made up of three women and one man, boast personal lyrics and cross-genre influences that range from punk to R

British-Ghanaian artist's single "Escapism" went viral on Tiktok in November - and thousands of teenagers danced to it. And with that, the 25-year-old also announced her debut album "My 21st Century Blues" for March 2023. It's been anticipated for years, as Raye is no stranger. She has written pop songs for Beyoncé and David Guetta. With a new record company behind her, she can now release her own energetic pop anthems. 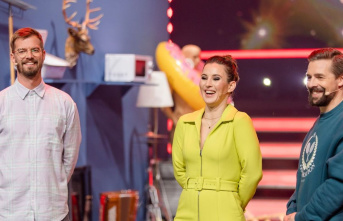 "The duel around the world": Joko wins the...