"The duel around the world": Joko wins the world champion title

A new edition of the popular game show "The duel around the world - Team Joko versus Team Klaas" took place on Monday evening. 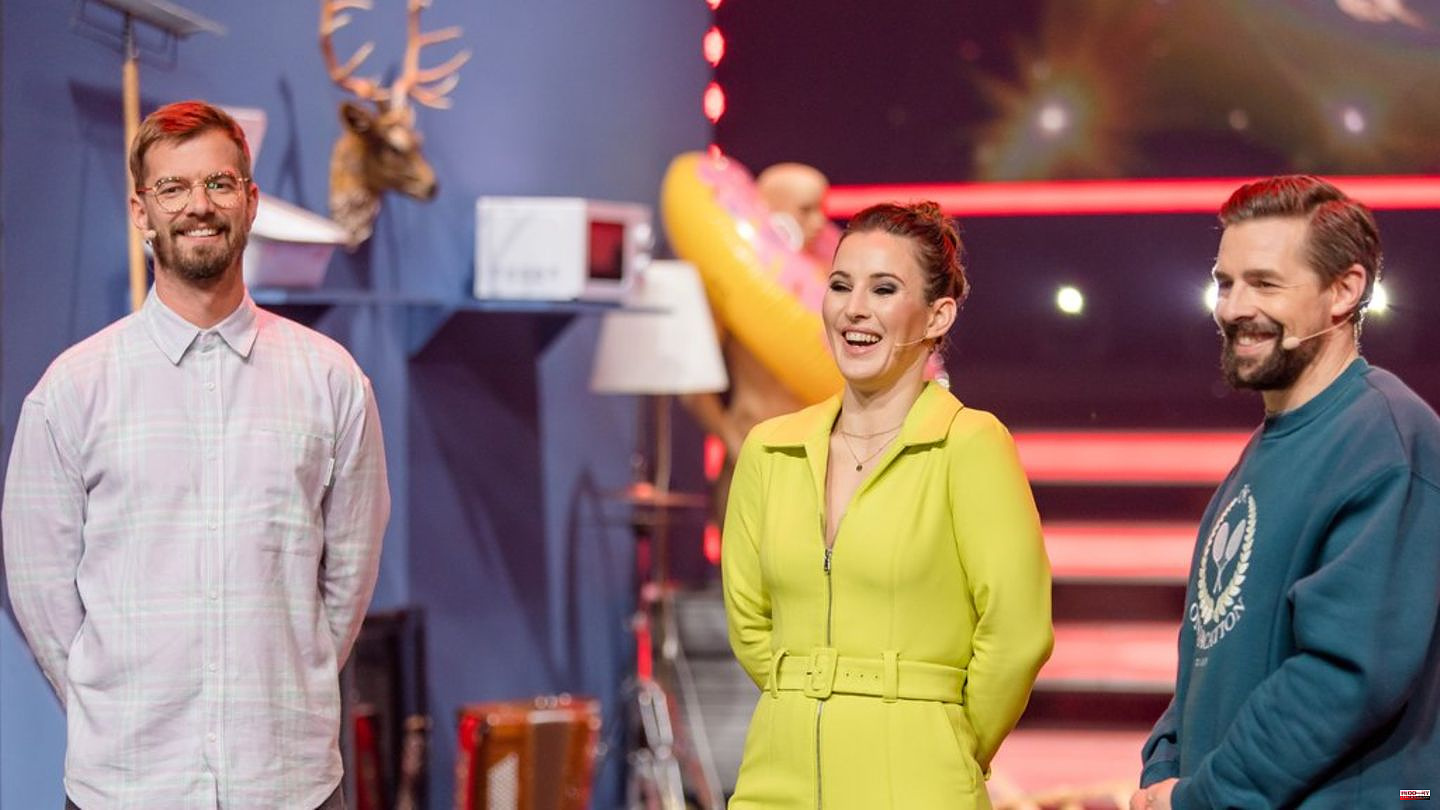 A new edition of the popular game show "The duel around the world - Team Joko versus Team Klaas" took place on Monday evening. Joko Winterscheidt (43) and Klaas Heufer-Umlauf (39) once again let their prominent teams compete against each other in order to win a country point in the fight for the world champion title on adventurous trips.

Entertainer Verona Pooth (54) traveled to Sweden for Team Klaas to open an ice cream shop on the ice. She was visited by an icebreaker, who approached her directly and bypassed the ice booth. But Pooth was able to save the ice cream, serve it and thus get the country point for Klaas. Ski jumping legend Sven Hannawald (48), on the other hand, had to take part in one of the most dangerous bike races in the world for Team Joko in France, which he successfully mastered.

Also present in the Christmas edition of "Das Duell um die Welt" were the moderator twins Dennis and Benni Wolter, who traveled to Scotland for Joko for a successful piercing challenge, and author Sophie Passmann (28), who worked in Mexico for Klaas attended a hallucinogenic peyote ceremony and earned the country point. After the celebrity challenges, the studio games of the two moderators decided on the world champion title, which Joko Winterscheidt took home in the end.

"Joko is and remains world champion. If he could have saved himself from lugging the trophy into the studio. Congratulations anyway!" Joko's victory was announced on the official "Joko

Jungle camp: When Lucas Cordalis had to leave the jungle, the film crew is said to have cheered

Memoir "Love, Pam": Pamela Anderson and Tommy Lee had sex non-stop – it was only hotter with a man 60 years older than him 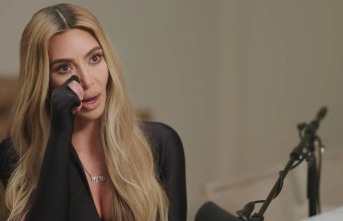