On the death of Pelé: When I once met the football god in person

Once even the great, world-renowned Pelé only came to visit as an awestruck fan. 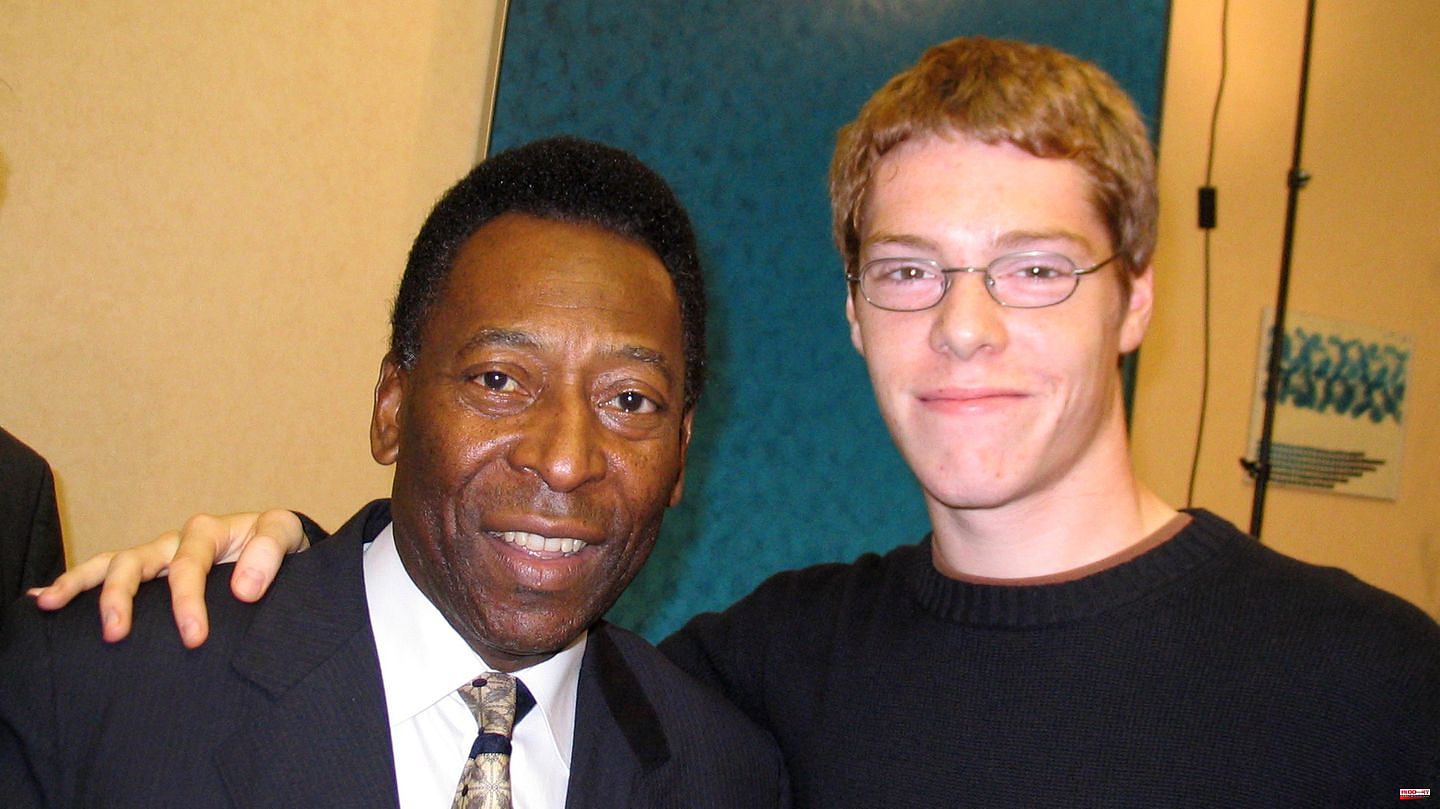 Once even the great, world-renowned Pelé only came to visit as an awestruck fan. That was in 2005, at World Youth Day in my hometown of Cologne. Pope Benedict XVI, who had been elected to office just a few months earlier, celebrated a huge open-air mass with a million mostly young pilgrims. The eternally young Pelé, then 65 years old, also wanted to get to know the new pope there. And indeed, after some requests, the pontiff granted him a brief audience.

I was in my early 20s, a local journalist and a passionate amateur soccer player. I was moderately interested in the Pope, but when I was suddenly told that I could meet Pelé, I was really excited. The "football god" had invited to a small press conference to report on his encounter with the Pope. And thanks to my many years of experience on Rhenish district league football pitches, the editors thought I was the right person to cover the date.

I've never seen Pelé play live. When I was born, he had already retired a few years. Nevertheless, it went without saying that I admired him as the greatest footballer of all time. That became clear from my father's stories, from historical game scenes and reports, from his countless successes and unbelievable statistics. So what could be greater for an amateur soccer player than meeting this man?

Pelé reported on the private audience with the Pope in a small hall in the Dom Hotel, a venerable institution a few steps from Cologne Cathedral. What he said is completely lost to my memory. I don't even remember if he spoke Portuguese or English and if the event lasted 15 minutes or an hour.

But what I will never forget is the way Pelé performed there. Friendly, modest, approachable, without any trace of arrogance or divas. I was very impressed that as the most famous footballer in history – honored like a pop star and saint for decades – you can remain so normal.

Pelé had no fear of contact. After the press conference, our photographer pushed me forward to take a souvenir photo of Pele and I. Incidentally, a selfie would not have been possible because cell phones with cameras were not widespread at that time. In the picture, Pelé is looking patiently at the camera, smiling while I'm happy like a honey cake horse. I even put my arm around his shoulders, this stranger seemed so familiar to me at that moment. Two footballers, one of whom is just a bit more famous than the other.

Of course, the photo has cult status for me. Even my grandmother, who was not particularly enthusiastic about football or any star cult, kept the picture on her shelf for many years. Otherwise, only her numerous children, grandchildren and great-grandchildren found a photo spot in the apartment. She made an exception for Pelé.

1 Classic on New Year's Eve: When and where is... 2 "Stars in the Manege": All the facts about... 3 Fashion Icon Vivienne Westwood: A Life of Chaos and... 4 Las Vegas: "Warrior of Light": Miss Ukraine... 5 Unusual visit: She thought he was a stuffed animal:... 6 Ex-US President: Trump's financial records are... 7 Russian war of aggression: Gauck: Political pacifism... 8 Energy costs: My electricity provider increases the... 9 Why Hainer remains optimistic despite his players'... 10 Turn of the year: New Year's Eve celebration... 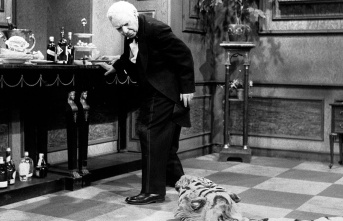 Classic on New Year's Eve: When and where is...