Classic on New Year's Eve: When and where is "Dinner for One" on stream and on TV?

"Dinner for One" – the sketch classic with Freddie Frinton and May Warden will once again be broadcast on German television this year. 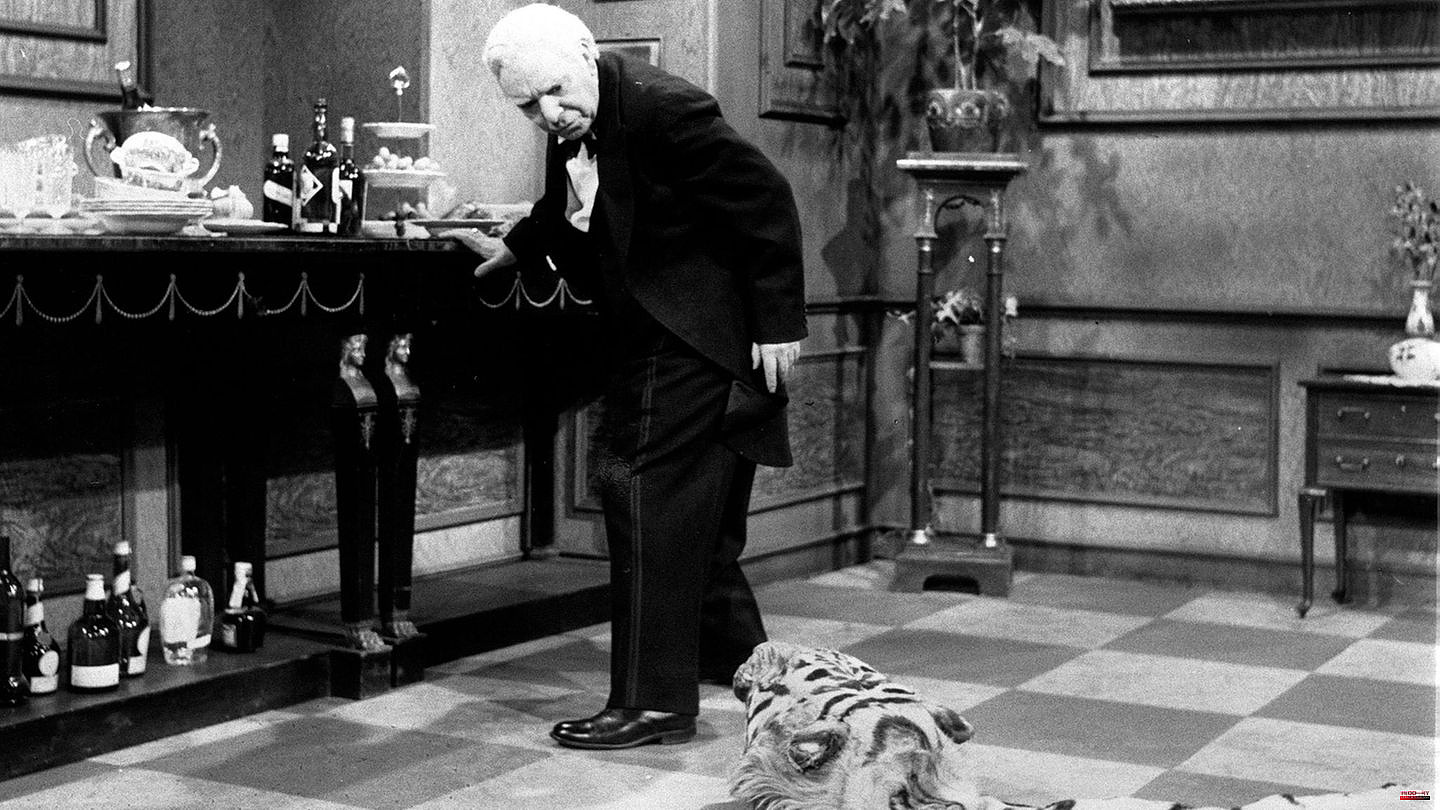 "Dinner for One" – the sketch classic with Freddie Frinton and May Warden will once again be broadcast on German television this year. What is probably the world's most famous 90th birthday party premiered in 1948 at the "Duke of York's" theater in London. The sketch was originally penned by British author Lauri Wylie. James actor Freddie Frinton is part of the original cast.

In Germany, the sketch was first produced in 1961 by director Hein Dunkhase for the live show "Let yourself be entertained". "Dinner for One" only became a New Year's classic when the sketch was broadcast on the first and NDR channels as a time-filler on the last day of the year. From 1970 he got a permanent slot.

In some regional channels you can also see a special version of the famous dinner with the respective dialect of the region. The broadcast dates are:

If you don't want to wait until New Year's Eve, you can also watch the clip in the ARD media library and on YouTube. The sketch is already available there free of charge.

1 "Stars in the Manege": All the facts about... 2 Fashion Icon Vivienne Westwood: A Life of Chaos and... 3 Las Vegas: "Warrior of Light": Miss Ukraine... 4 Unusual visit: She thought he was a stuffed animal:... 5 Ex-US President: Trump's financial records are... 6 Russian war of aggression: Gauck: Political pacifism... 7 Energy costs: My electricity provider increases the... 8 Why Hainer remains optimistic despite his players'... 9 Turn of the year: New Year's Eve celebration... 10 German Weather Service: Weather on New Year's... 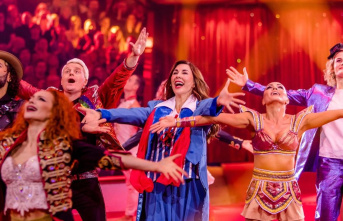 "Stars in the Manege": All the facts about...