Former Federal President Joachim Gauck has spoken out in favor of clear and strong support for Ukraine, which has been attacked by Russia. 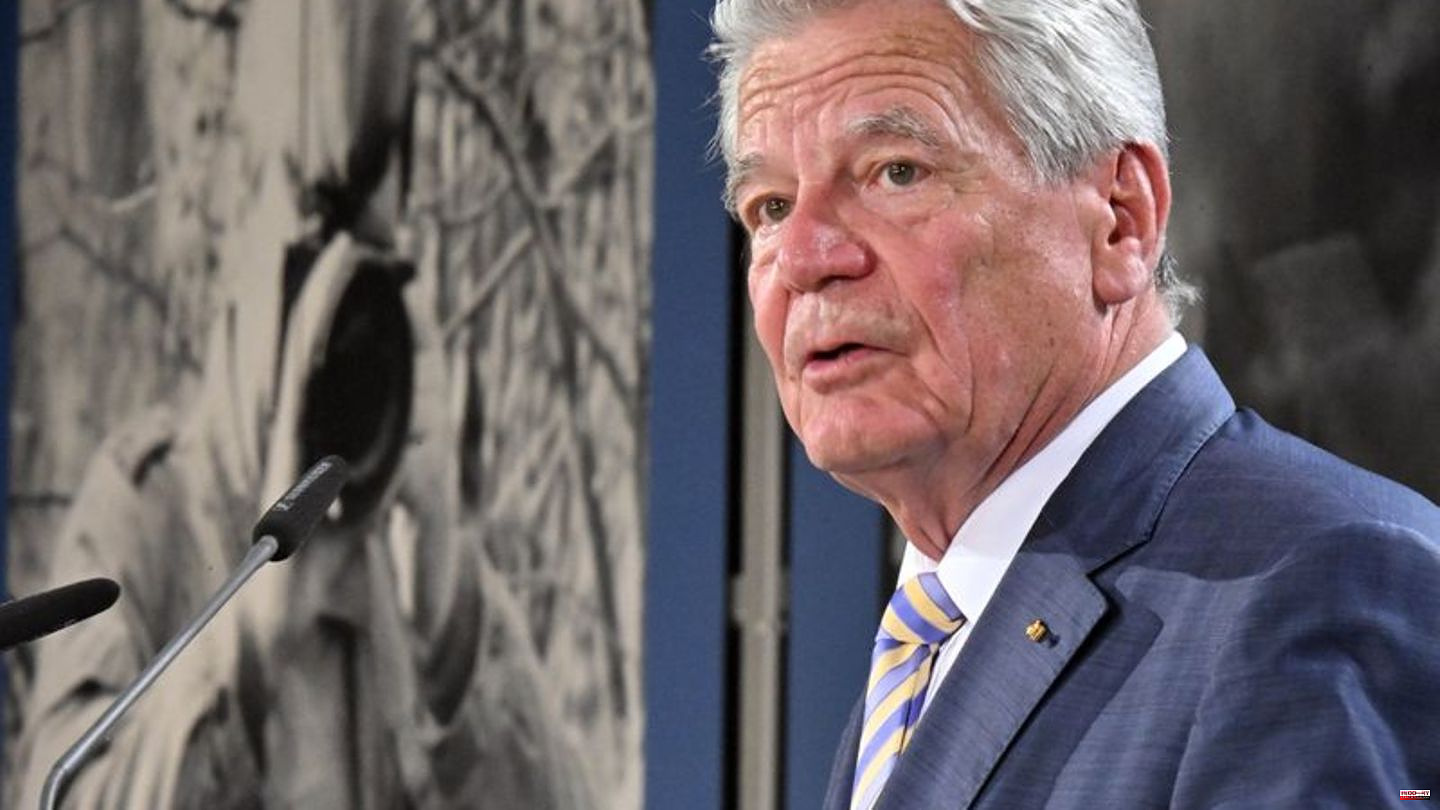 Former Federal President Joachim Gauck has spoken out in favor of clear and strong support for Ukraine, which has been attacked by Russia. In this war there is clearly an aggressor and a victim, and it is not, as is often the case in life, that both are somehow to blame for a conflict. "There is clearly a culprit and a victim here," said Gauck on Friday on the sidelines of the European Youth Meeting of the Christian-ecumenical Taizé Community in Rostock, where he took part in midday prayer.

A right policy supports the attacked. He himself has difficulties with political pacifism. Pacifism as an individual decision is "worthy of respect and honor". "A policy of pacifism that doesn't dare to take sides, even if victims and perpetrators are clearly recognizable, is for me ethically incomprehensible, and by the way also religious," Gauck continued.

He advocates strong support for a mugged victim. "I am therefore grateful that our government is taking sides, the Federal President (Frank-Walter Steinmeier) even spoke of the evil that we are encountering here. However, I am also one of those who say that we could do a little more , to help the ambushed victims." 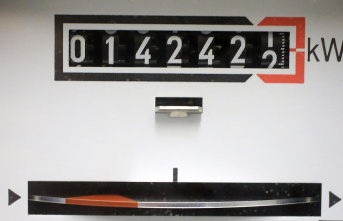