Fashion Icon Vivienne Westwood: A Life of Chaos and Art 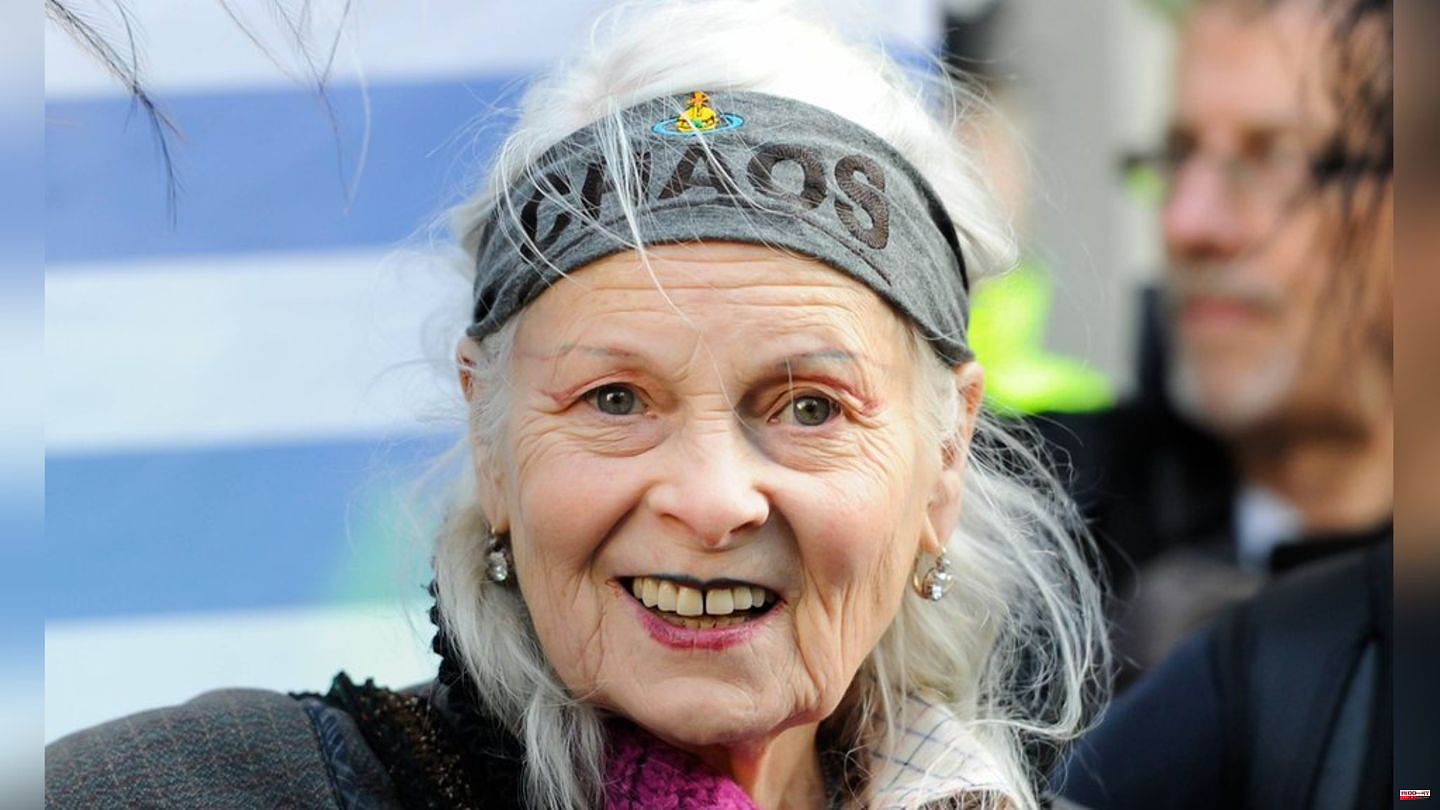 At the end of 2022, the world has become a whole lot less interesting: Vivienne Westwood (1941-2022) is dead. She was the punk of British fashion, stylist for the Sex Pistols, committed activist and provocateur for life.

The beginning of her life seemed almost conventional: the young Westwood only pursued her dream of studying art and fashion for one semester. As a working-class child, she saw no future for herself in the elite art world and resigned herself to her supposed fate. She married, became an elementary school teacher and had her first son at 22.

Shortly after separating from her first husband, however, she met Malcom McLaren (1946-2010), who later became the manager of the Sex Pistols. This relationship also produced a son when Westwood was 26.

Fashion never let her go. Self-taught, she taught herself everything. She undid the seams on her clothes and examined the patterns. Her creativity did the rest: together with McLaren, she painted T-shirts with phallus symbols, decorated them with leather, rivets and nails. She graphically chanted slogans like "chaos" or "destroy" - also in reference to a swastika. She later combined it with fetish fashion and simply renamed her shop on King's Road in London "SEX". Everything in and about it was provocative, from the name to the clothes to the saleswomen, who scared many customers so much that they didn't even dare to enter the shop.

By then the punk movement had already reached its original peak, for Westwood it was just the beginning of a career that was to overturn again and again in terms of creativity. While the "SEX" shop and the punk - much to the Briton's chagrin - became tourist attractions and accessories for inconsequential fashion chains - Westwood conquered the catwalk, the newspapers, the models, the fashion and art world.

There isn't an industry award that the fashion designer hasn't won at least once. And yet not a moment in which the Briton would have ever adapted. Even in 1992, when she was made an officer of the British Empire at Kensington Palace, she provoked by not wearing her underwear. It's not a rumor - she showed it to the photographers with a grin. Neither this action nor the iconic shirts from her early days, on which she stuck a safety pin through the Queen's lip, prevented Queen Elizabeth II (1926-2022) from also appointing Westwood as Dame of the British Empire in 2006.

Her private life was also exciting. While Westwood was teaching in Vienna in the early 1990s, she met her third husband among her students, the Austrian Andreas Kronthaler (56), who was 25 years her junior. She formed a creative duo with him until the end of her life. It was he who persuaded Westwood to finally move out of her council flats and into her own house after 30 years. And to buy a dishwasher - which, above all, made his work easier, according to Westwood, housework was "his terrain".

Westwood was also a political activist who didn't accept that the world should stay the way it is. She donated millions to save the rainforest, protested against fracking, for animal rights, against the extradition of Assange (51) to the USA, for the protection of indigenous peoples, against nuclear weapons, and, and, and.

Her environmental awareness and criticism of capitalism also affected her own business. "No one needs all that," Westwood said in 2013 at "Zeit." She refused to open any more stores, hiring consultants to help her procure more environmentally friendly materials, saying she "simply wanted to offer fewer products." Her call to consumers: "Buy less, choose more carefully, use longer." Her "SEX" shop is still there - it's now called "World's End".

She used every interview to get her political views heard, which often got on the nerves of the journalists. Which seems only fair, after all the world was doing the same to her. She couldn't take conceptual artists like Ai Weiwei (65) seriously, as she also assured "Zeit". She doesn't know what to do with a picture by Andy Warhol (1928-1987) other than to throw it away. And while fashion enthusiast Carrie Bradshaw adores Westwood and wears her label's wedding dress in 'Sex and the City,' the British fashion designer said of blockbuster films: "I'd rather wait at the bus stop for a bus that's never coming than be like this watch a movie."

Westwood loved museums and nonfiction. She couldn't understand why people would rather be sedated than be on the air themselves. For her, the biggest problem of youth: "You can't think when you're watching TV." It is only logical that the fashion designer repeatedly recommended "a book" as the best accessory. 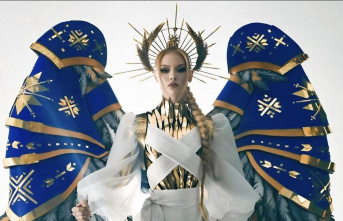