Turn of the year: New Year's Eve celebration again with an audience at the Brandenburg Gate 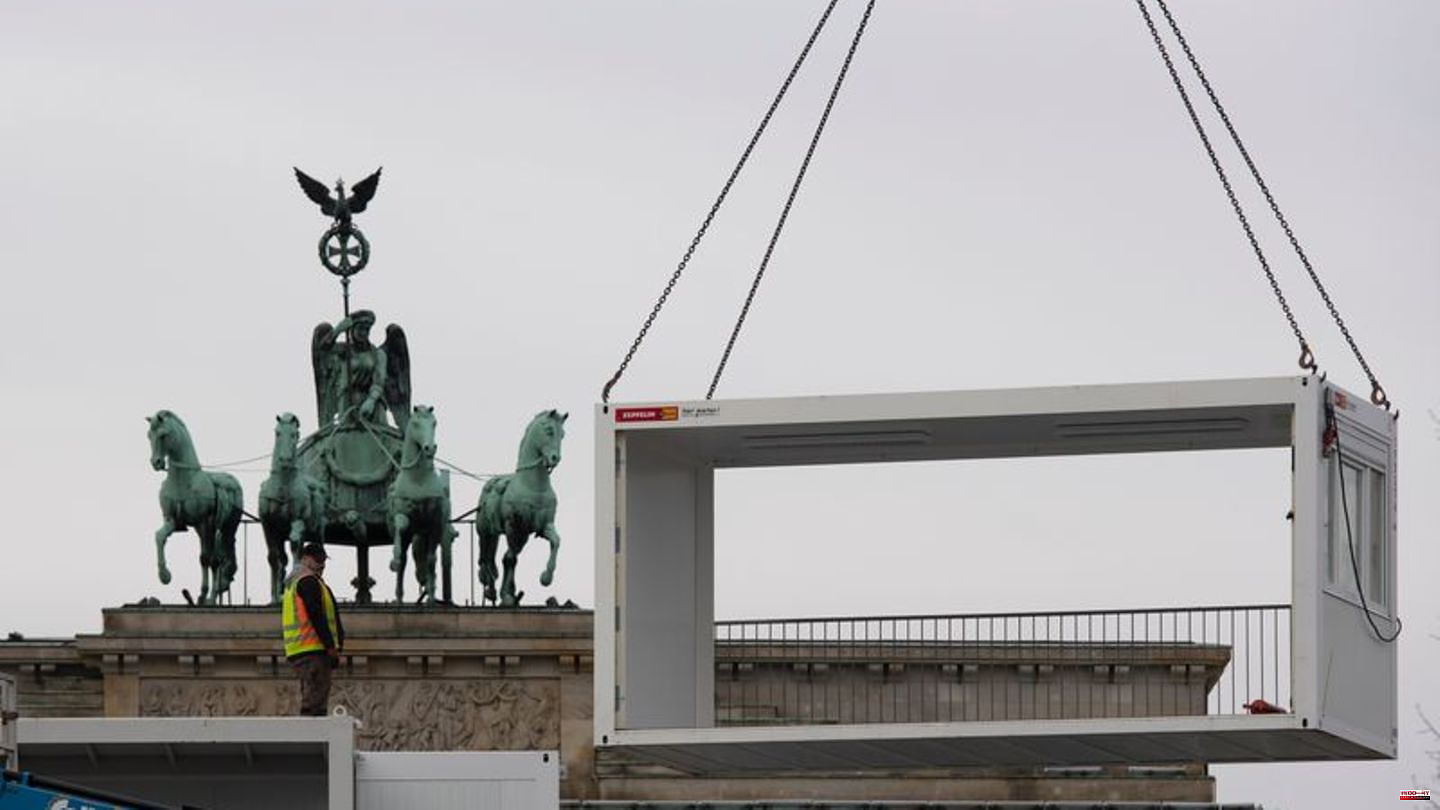 Berlin celebrates New Year's Eve again at the Brandenburg Gate. After two years of restrictions due to the corona pandemic, a party with an audience is planned for this Saturday at the federal capital's landmark.

In the past two years, the big celebrations at the Brandenburg Gate with tens of thousands of visitors had been canceled due to Corona - now 2500 guests can be there. The interest in the show "Celebrate at the Gate" is great: According to the organizer, the first 1500 free tickets were gone within six minutes.

The remaining 1,000 places were quickly allocated on the Internet on Thursday, as the organizer announced. According to a spokesman, the New Year's Eve party was booked by guests from all over the world - including Honduras, Brazil, Costa Rica, Peru, Ireland, Great Britain, Sweden, South Africa, Australia, Japan, India, Italy, Tunisia and Spain.

The organizer company Silvester in Berlin GmbH speaks of "Germany's most spectacular New Year's Eve celebration". There will be no high-altitude fireworks. However, a light show that was developed with the makers of the "Festival of Lights" is to be shown. "Fireworks are not permitted," the organizer said. Unlike previous years, this time the party will take place on Pariser Platz on the east side of the gate. According to the organizer, more than 400 people took care of the construction.

Prominent bands and musicians such as the Scorpions, Alphaville, Calum Scott ("You Are the Reason"), Kamrad ("I believe"), Moncrieff ("Warm"), DJ Bobo and the Münchner Freiheit will entertain on stage. Andrea Kiewel and Johannes B. Kerner will lead through the live show, which is shown on ZDF with the title "Welcome 2023". According to the organizer, they will be supported by singer Sasha, who wants to appear as Dick Brave again.

Admission for the public is on December 31 from 6:00 p.m. to 7:30 p.m. There are controls at the entrance, large bags or backpacks are prohibited.

In 2020 and 2021, the previous, really big celebrations at the Brandenburg Gate with tens of thousands of visitors were canceled. There were only concerts and shows for television. Last year, just before midnight, despite the ban, several thousand people gathered to celebrate, prompting the police to intervene.

This announced that around 1,100 police officers would be deployed across the city this year. "We expect a similar New Year's Eve as before the corona pandemic," said police chief Barbara Slowik of the German Press Agency. "That means a significantly increased volume of operations." Fire brigades and other aid organizations announced that they would triple their staff to more than 1,400 emergency services.

Fireworks and New Year's Eve firecrackers are banned in three areas in the capital on New Year's Eve: on Alexanderplatz, around Steinmetzstraße in Schöneberg and at the prison in Moabit. According to the police, there used to be increased attacks on police officers and firefighters at Alexanderplatz and in Schöneberg. In order to ensure that no fireworks are set off there, according to the police, barriers are set up and there are controls at the entrances.

The prohibition zone in the streets of Moabit Prison exists this year because in the past numerous people threw firecrackers onto the premises from the street or shot rockets in the direction of the prison. 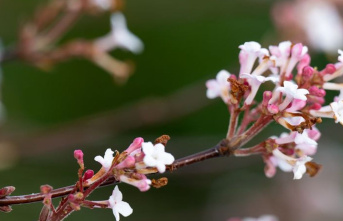