"Stars in the Manege": All the facts about the TV comeback 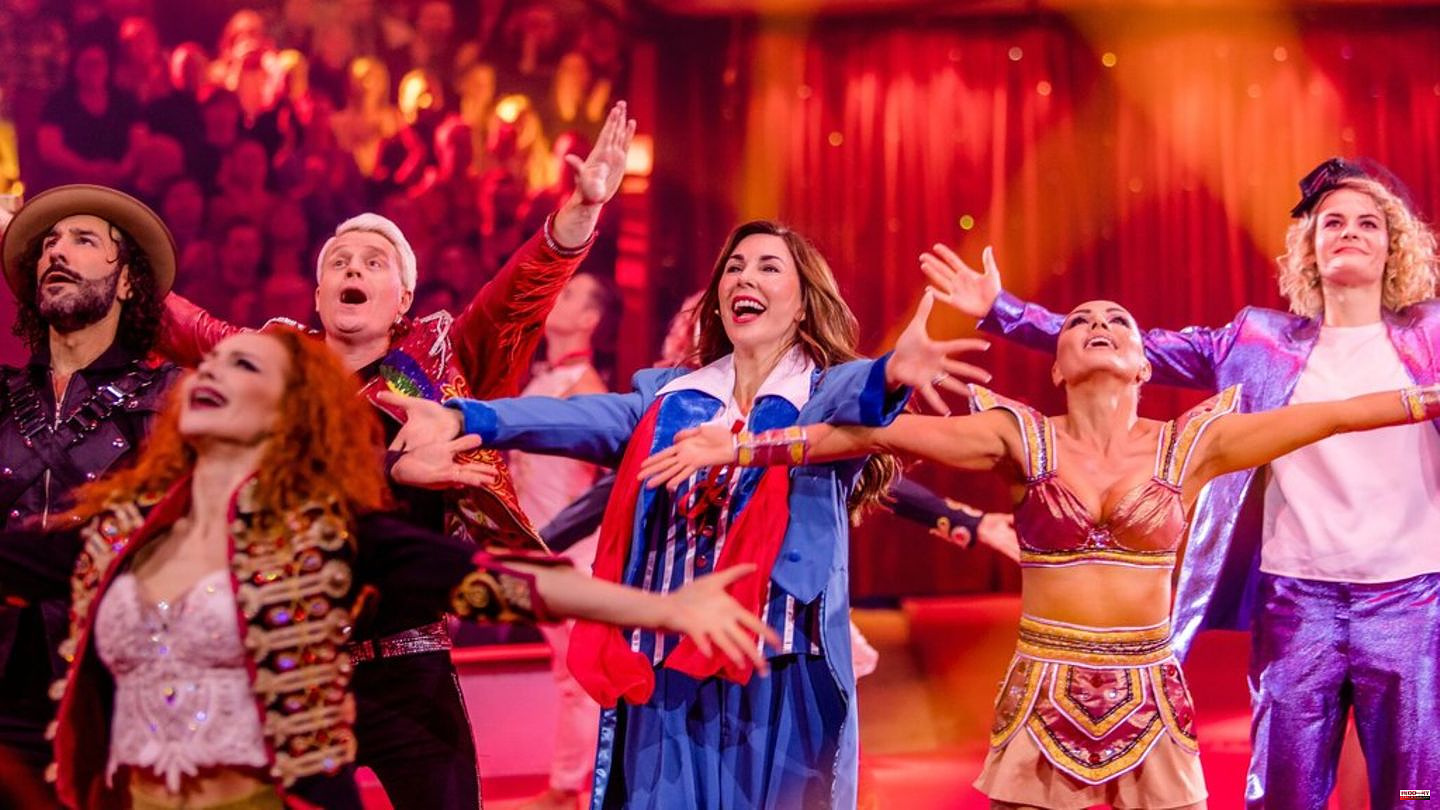 Sat.1 is bringing the show classic "Stars in der Manege" back to TV: on December 30, 2022 and January 6, 2023 at 8:15 p.m. (on Sat.1 and on Joyn), celebrities will slip into the role of at Munich's Circus Krone circus performers. Which stars are in the two shows and will perform acrobatic, magical or funny numbers?

Show one is one of the party: presenter Nazan Eckes (46), who shows strength and ex-gymnast Fabian Hambüchen (35), who flies to the circus dome in a trampoline acrobatics number. "The number is brutally impressive," said Hambüchen in advance in the Sat.1 interview. "Anything can go wrong with a trampoline act like that. If you're a bit wrong, then you just fly into the audience." With entrepreneur Judith Williams (51), however, it will be fun and with "Let's Dance" professional dancer Ekaterina Leonova (35) acrobatic. "Let's Dance" colleague and dancer Massimo Sinató (42) appears as a fire breather.

With moderator Guido Cantz (51) it becomes magical and comedienne Hazel Brugger (29) becomes a dog whisperer. Comedian Dieter Hallervorden (87) will make a spectacular appearance, he will spin the devil's wheel with his wife Christiane at a dizzying height. "I'm known for crazy things and when I got this offer I thought, now I can finally show how crazy I am," he told the broadcaster. "The two of us together we can achieve anything we set our minds to. We love to actually achieve a goal that we have set ourselves."

"Circus director" Jörg Pilawa (57) and "circus director" Jana Ina Zarella (46) lead through the shows. The new edition of the cult show was recorded on December 8th and 10th in Munich's Circus Krone.

Originally, "Stars in the Manege" was a charity event held from 1959 to 2008. From 1962 it took place in the Circus Krone. Even then, celebrities from film and television as well as sports appeared in the ring as artists. In addition, professional artists showed their skills at the gala. Traditionally, the show was shown on Boxing Day in the First. In 2009 there was already no broadcast and instead a summary of the highlights of the past editions was shown. In 2010 the end of the event was sealed. 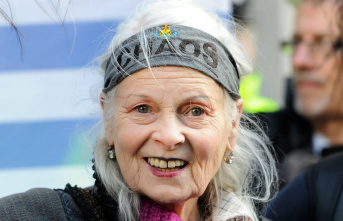 Fashion Icon Vivienne Westwood: A Life of Chaos and...