Energy costs: My electricity provider increases the prices - should I cheat with the meter reading?

A few weeks ago I received a letter that many other people have also received from their electricity supplier recently: an electricity price increase. 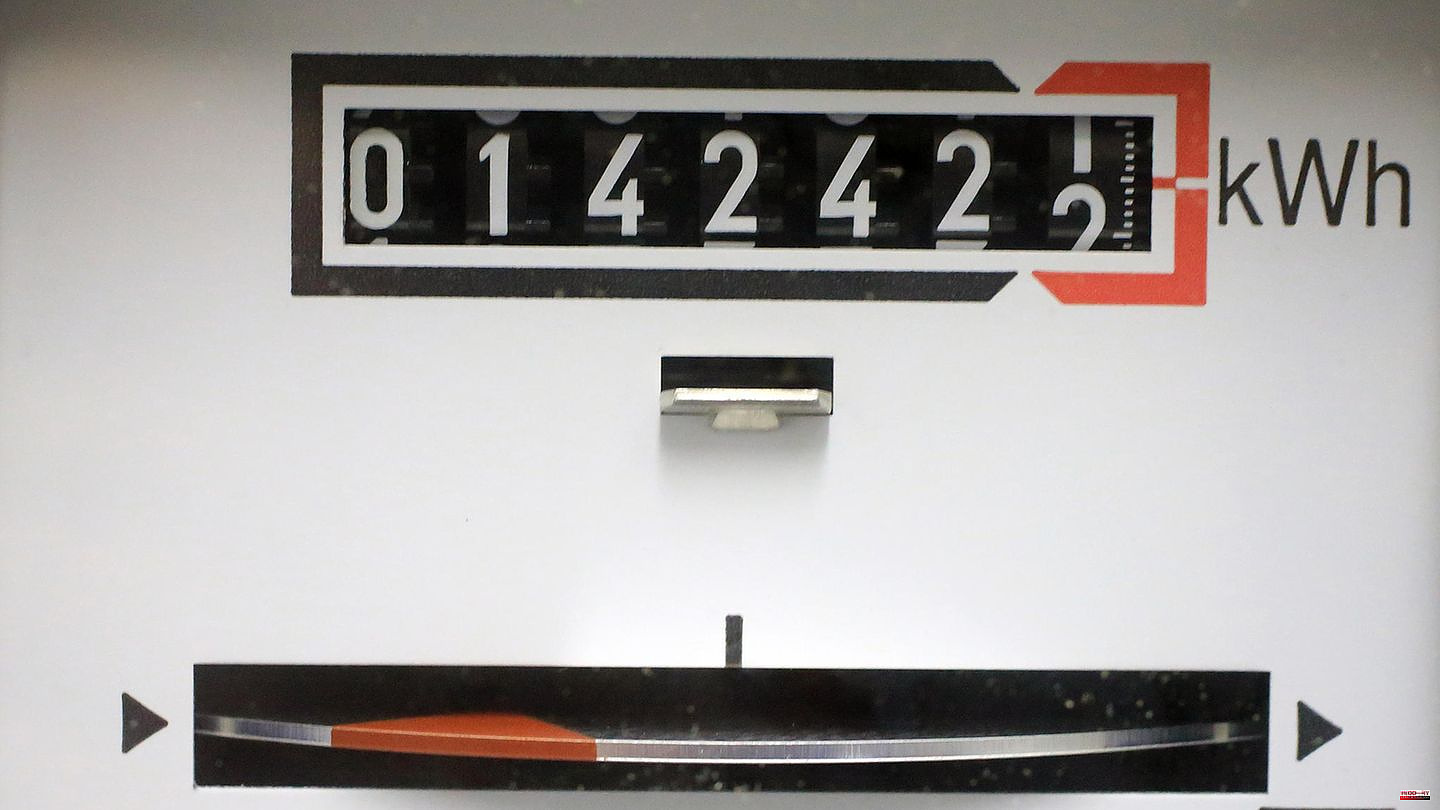 A few weeks ago I received a letter that many other people have also received from their electricity supplier recently: an electricity price increase. In my case, as of January 1st, 2023, the costs will rise from a good 30 cents to almost 50 cents per kilowatt hour and the basic price from under 11 to over 13 euros per month. A good week later, my energy supplier asks me to change my electricity meter on December 31st. read and report the status online. That's when the thought came to me: Could it be worth reporting a meter reading that is too high to my supplier in order to pay more cheaper kilowatt hours and then have less expensive electricity on the bill when billed at the end of 2023? Or is my energy supplier then more likely to increase the monthly deductions so that I will pay them more money over the course of 2023 than I would have to?

Martin Brandis from the energy advice service of the consumer advice center at the Federal Consumer Association (VZBV) has a clear answer to this: "We generally do not advise cheating on energy suppliers - although it might go unnoticed within limits." My case, that the meter reading period and the price increase coincided, was the exception anyway. "For most consumers, the regular billing takes place in the middle of the year. If it is due in August, for example, the supplier calculates one third of the consumption based on the price of the previous year and two thirds on the price of the current year."

In the event of higher electricity prices, consumers can get legal advice as to whether the price increase is effective at all. If the energy supplier has given a price guarantee, for example, it is worth taking a look at the guarantee conditions, says Brandis. Whether an objection to the increase makes sense can also be clarified with legal advice.

Brandis recommends that those who want to switch providers should cancel before the higher prices of the previous provider apply. "At the moment, the basic suppliers are the cheapest in many cases, according to a survey by the VZBV," he says. "Ideally, the deductions are calculated in such a way that you don't have to pay back the annual statement, nor do you get money back." In this respect, it makes sense to increase the monthly deductions in view of the increased electricity prices. In this way, consumers avoid a large additional payment when the annual statement comes.

With this knowledge, I will probably report the correct value of my electricity meter to my energy supplier. On the one hand, I don't want to be annoyed by excessive discounts in the new year. On the other hand, it is also true that honesty is the best policy. 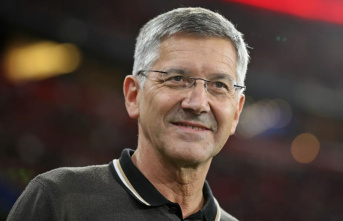 Why Hainer remains optimistic despite his players'...