Nagelsmann wobbles: does the Bayern coach still have support in the dressing room?

Julian Nagelsmann is in the most difficult phase of his coaching career at Bayern. 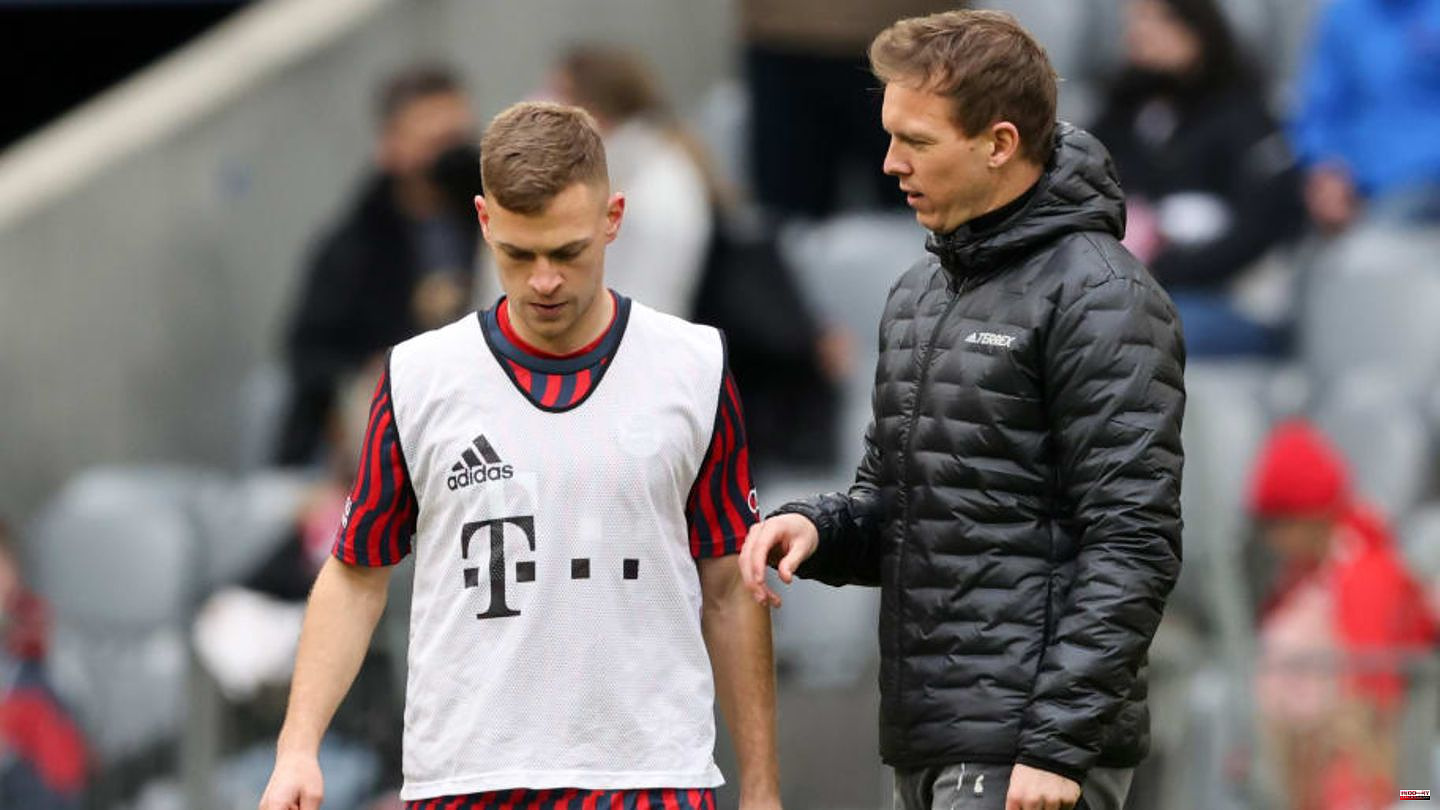 Julian Nagelsmann is in the most difficult phase of his coaching career at Bayern. Just a few weeks ago, everyone was raving about Bayern playing so well. After four games without a win in the Bundesliga, however, all this is just smoke and mirrors. The 35-year-old has to fight for his job as Bayern coach.

A fee of 25 million euros and a contract term of five years clearly indicate that FC Bayern is aiming for a long-term project with Julian Nagelsmann. At the moment, however, it is hard to imagine that Nagelsmann will still be in office in 2026 - termination clause or not. As of now, those responsible for Bayern are behind the coach. "We're not dealing with any other coaches now, we're totally convinced of Julian," affirmed Oliver Kahn during Bayern's Oktoberfest visit.

However, it is questionable whether the coach has the same support from the team. According to kicker information, this can be doubted in any case. According to the football magazine, "critical voices from the team are increasingly coming out". The coach is said to lack leadership and communication skills. The kicker was "known that Kimmich complained about his temporary job as a right-back". He doesn't want to help out there, especially in a World Cup year, because he feels at home in central midfield. Losing Kimmich's support would be a bigger problem for Nagelsmann. The midfield leader is regarded as Bayern's secret captain and is the coach's extended arm and a spokesman in the dressing room. With regard to the Augsburg game, however, Kimmich's criticism is seen as rather problematic. The 27-year-old only moved to the right-back position after Mazraoui was substituted, while substitute Gnabry was supposed to strengthen the offensive. Nagelsmann was reacting to a 1-0 deficit and a generally poor Munich performance. Little or nothing indicates that Kimmich has to go to the back more often. Accordingly, it should be said that every single player has to put his ego behind and should also play in unpopular positions in the interests of the team. Whether Nagelsmann's move was clever is another matter, but Kimmich also has to play on the right back if he is asked to. It is possible that the soup is cooked hotter than it is by the kicker. After all, the BILD reported a week ago about a quarrel between Nagelsmann and Goretzka, which the midfielder then publicly labeled as "nonsense".

Nonetheless, the situation between Nagelsmann and some Bayern players seems to be getting frostier. In addition, it is not clear whether the Bayern coach still has the necessary authority and whether the players trust his approaches. If this is no longer the case, there could be a change relatively quickly. One factor could definitely be Thomas Tuchel. The coach who was last fired at Chelsea was a serious candidate at Bayern in the past. Should Nagelsmann lose his job, Tuchel should be the first port of call. BILD names October 8th as the deadline. Then it's up to Bayern Munich against Borussia Dortmund. If the deficit increases from three to six points, that could have been it for Nagelsmann.

This article was originally published on 90min.com/de as Nagelsmann wobbles: does the Bayern coach still have support in the dressing room? released. 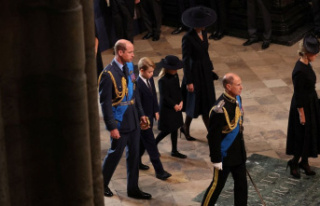 Princess Charlotte and Prince George: They walk behind...