According to estimates by the Bundesbank, the German economy is heading for a prolonged slump - well into the coming year. 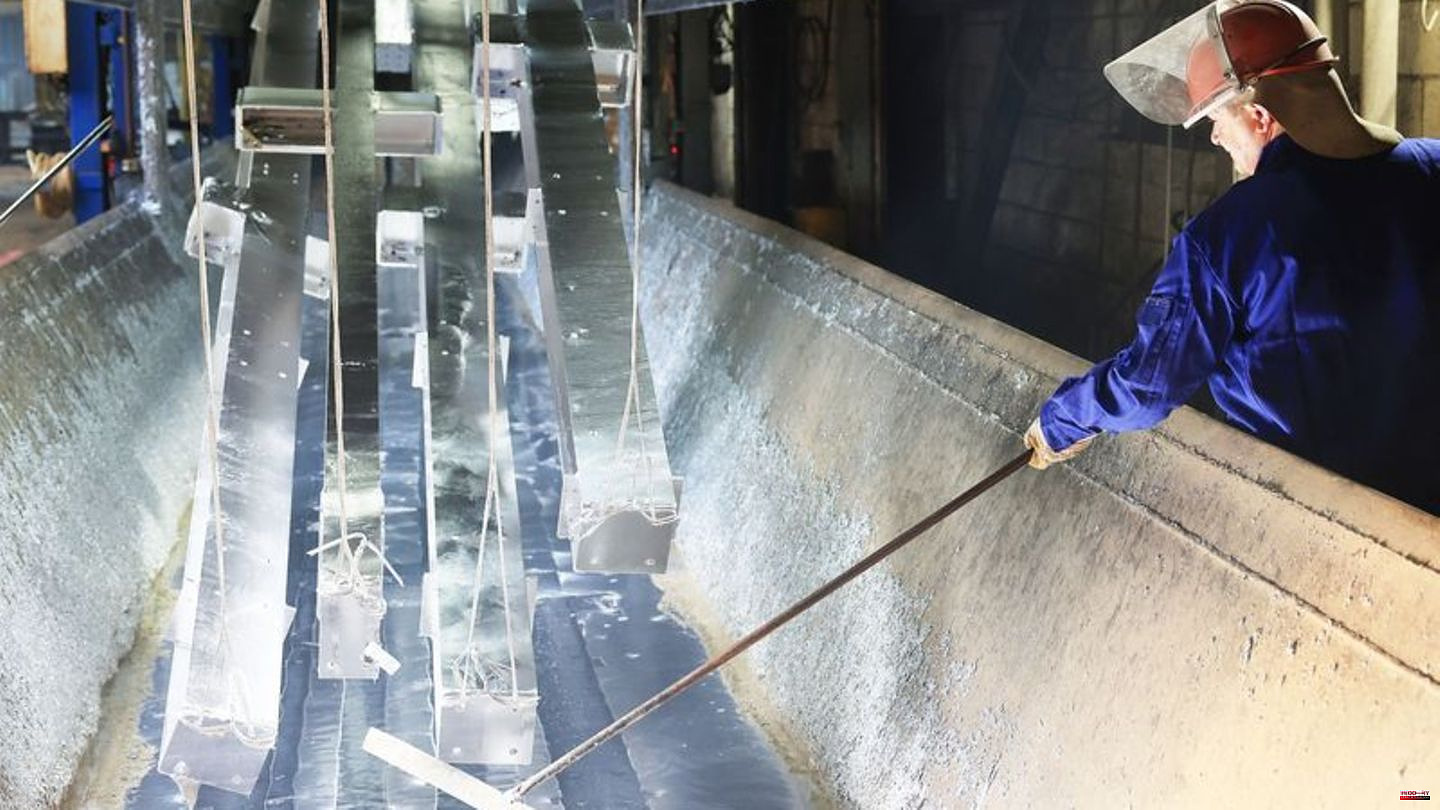 According to estimates by the Bundesbank, the German economy is heading for a prolonged slump - well into the coming year.

"There are increasing signs of a recession in the German economy in the sense of a clear, broad-based and prolonged decline in economic output," said the central bank's current monthly report published on Monday. The reason is primarily the disrupted energy supply as a result of the Russian war of aggression in Ukraine.

Start of the downturn in the third quarter

"The high inflation and the uncertainty with regard to the energy supply and its costs not only affect the gas and electricity-intensive industry and its export business and investments, but also private consumption and the service providers dependent on it," explained the economists at the Bundesbank. They expect the downturn to begin in the current third quarter. In the last three months of the current year, economic output should then decline noticeably. "This should probably also apply to the first quarter of next year."

In the spring, Europe's largest economy grew slightly by 0.1 percent compared to the previous quarter, according to data from the Federal Statistical Office. Since then, the prospects have clouded over significantly as a result of the gas crisis. "After Russian gas deliveries to Germany were largely stopped, the gas supply situation will be extremely tense in the coming months," says the monthly report. Economic research institutes such as the Ifo Institute and the Kiel Institute for the World Economy (IfW) recently also expected a recession in Germany.

According to the central bank, people will have to adjust to double-digit inflation rates in the coming months. The measures announced in the latest relief package, such as the gas surcharge or the electricity price brake, would probably only be reflected in consumer prices at the beginning of next year.

Energy price jumps as a result of the Ukraine war and rising food prices have been fueling inflation for months. The fuel discount and 9-euro ticket, which were limited until the end of August, caused a slight weakening of the price increase at times. Recently, however, inflation has approached the 8 percent mark again. In August, consumer prices rose by 7.9 percent compared to the same month last year. 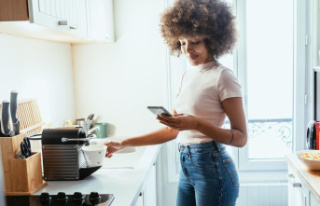