It's not just a welcome-back gift to your community - it's also a declaration of war on the world of homeopathy. 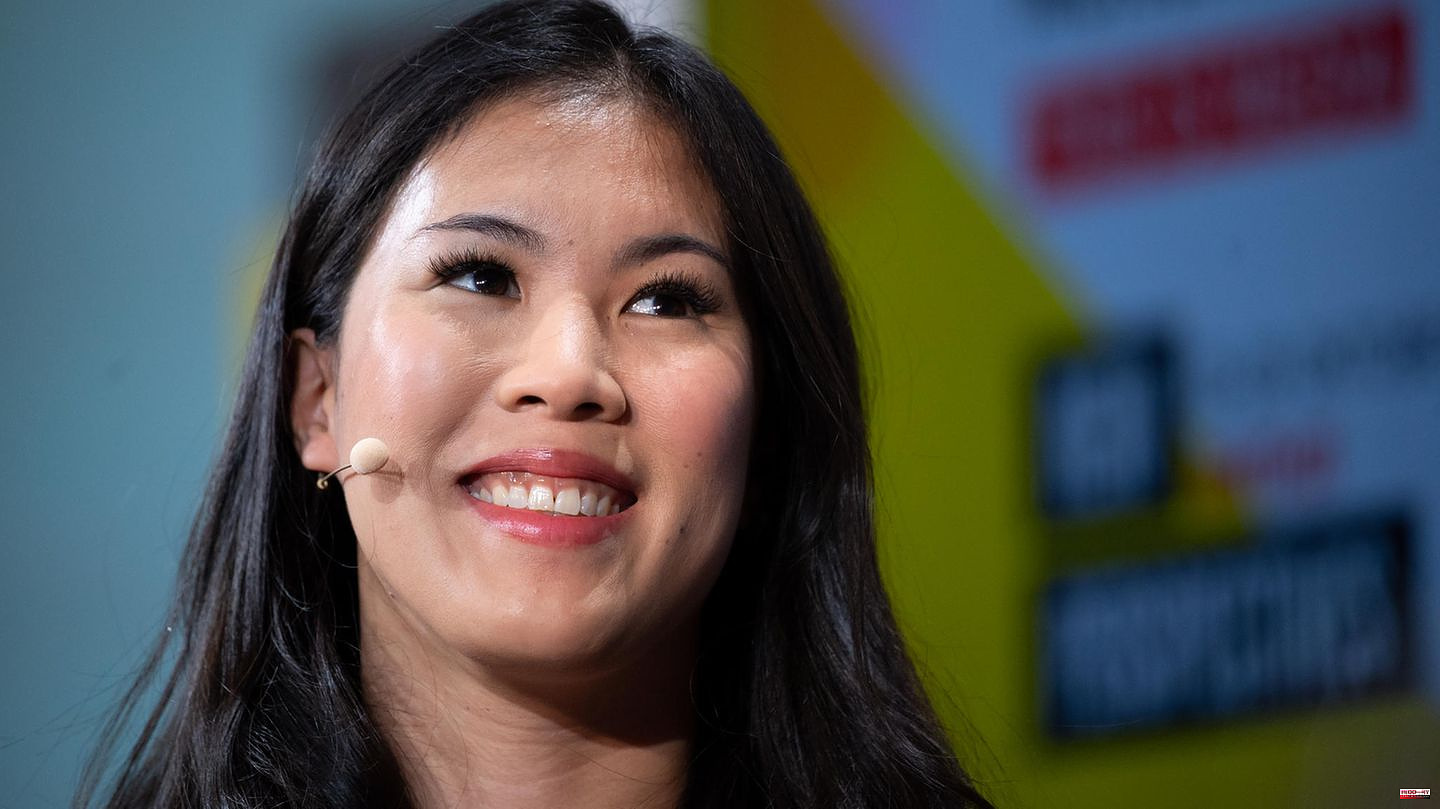 It's not just a welcome-back gift to your community - it's also a declaration of war on the world of homeopathy. A fact from which the moderator makes no secret. Right at the beginning of the show she says: "Today we are destroying homeopathy." And even if it doesn't look like it at the moment - in the end Mai Thi Ngyuen-Kim keeps what she promises.

But from the beginning: Because the usual scientific facts do not get you very far with convinced homeopathy fans, the science journalist has thought of something else: a change of perspective. What if you really took all statements about globules and other homeopathic remedies seriously? Of course not, without a certain wink.

Homeopathy should be the solution: a drink sweetened with sugar pearls, which can also be bought in pharmacies - but for the price of normal iced tea. The goal: not just to say, but to show that globules are nothing more than sugar. Ngyuen-Kim explains why this is necessary in an amusing journey through the facts about homeopathy.

"In Germany, more than half a billion euros is spent on homeopathy every year," explains the scientist - and cites examples of politicians who, despite criticism, especially from doctors, are still committed to preserving homeopathy. In addition, globules and other homeopathic remedies are officially classified as medicinal products under the German Medicines Act. "And as long as the whole thing is taken seriously by the legislator, we shouldn't be surprised that users take it seriously," Ngyuen-Kim sums up.

But how seriously can you really take it all? In the course of the 30-minute show, it quickly becomes clear: actually not at all. Not only do homeopaths not argue with facts, but with unprovable mechanisms of action, they also follow the principle "fight like with like". Ngyuen-Kim explains how illogical this is with a simple example: "If I take a saffron globule and then the penis itches, then for homeopaths that means that saffron helps against an itchy penis."

And then Mai Thi Nguyen-Kim shows exactly how globules are made: With a very, very, very small proportion of natural active ingredients such as arnica or saffron, which is diluted in water - or potentized, as homeopaths like to call it - to then being sprayed on sugar pearls. Point. This is what we buy at the pharmacy to treat pain, inflammation and mental ailments.

"The water's memory is the reason why globules work - it's also quite logical," the science journalist teases a widespread argument by homeopaths. The assumption behind it: The water remembers the active ingredients and therefore unfolds its effect. It's just stupid that the water in globules is no longer available, but is evaporated as a by-product.

But what actually becomes of the highly effective, potentized water? Ngyuen-Kim also asked the responsible districts, associations and authorities the question. The answer: The waste water from homeopathic products is treated in the same way as "normal" waste water. That shocked the scientist: "You can't treat potentized water full of memory and effect as if it were perfectly normal soil water."

Especially because Samuel Hahnemann, the inventor of homeopathy, once warned that potentized water could even be fatal in the worst case. But don't worry: On the website of the Carstens Foundation, which promotes research into homeopathy, it says: "Homeopathy is a treatment method with few side effects". A contradiction, but at least a reassuring one.

But back to HomeopaTea. Can you make an iced tea that is sweetened with pharmacy globules instead of sugar? The editors of "Mai Think X" also asked the Federal Ministry of Health the same question. And the answer is clear: There is no concern since the composition is classified as food, which is nothing more than the caffeine in the cola.

At least now it's getting too colorful for Mai Thi Nguyen-Kim - and she says again clearly what she thinks of the whole homeopathy thing: "Honestly people, this is all ridiculous. Either homeopathy works and then, like any other medicine, you should not take it randomly. But then they must not simply get into the environment and, above all, you must not use them to sweeten iced tea. Or - it just doesn't work."

The iced tea was really available in limited quantities - including at effektistwasdudrausmachst.de. And Mai Thi Ngyuen-Kim seems to have struck a chord with the experiment. Since the release, users on social media have been celebrating the new trend drink with a special effect.

This means that HomeopaTea may not be as well known as homeopathy, but it is 200 years ahead. But if you take a closer look at the photos on Twitter and other social networks, you quickly come to the conclusion: HomeopaTea also seems to have an effect – namely mood-enhancing – and enlightening.

1 Light therapy: How a daylight lamp is supposed to... 2 Children of William and Kate: They attend their great-grandmother's... 3 Queen Elizabeth II: A century of life: The palace... 4 Kitchen Gadget: Splatter Guards for Pans: How to Prevent... 5 Sleeping drink: Moon Milk: How the trend drink is... 6 Naturally warm: Sheepskin in the stroller: advantages,... 7 Walking in the Dark: Stroller Lights: How to Increase... 8 Archeology: "Like on the set of an Indiana Jones... 9 Fragrances: What is the difference between "Eau... 10 Trouble with drunken guests: Oktoberfest: This is... 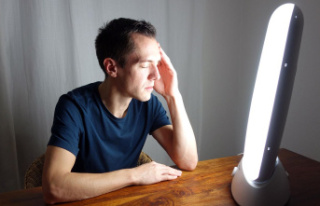 Light therapy: How a daylight lamp is supposed to...