Queen Elizabeth II: A century of life: The palace honors the Queen with a moving video

When she was born, Great Britain was still a global empire, the Soviet Union was not even ten years old and Germany was governed by the Weimar Constitution. 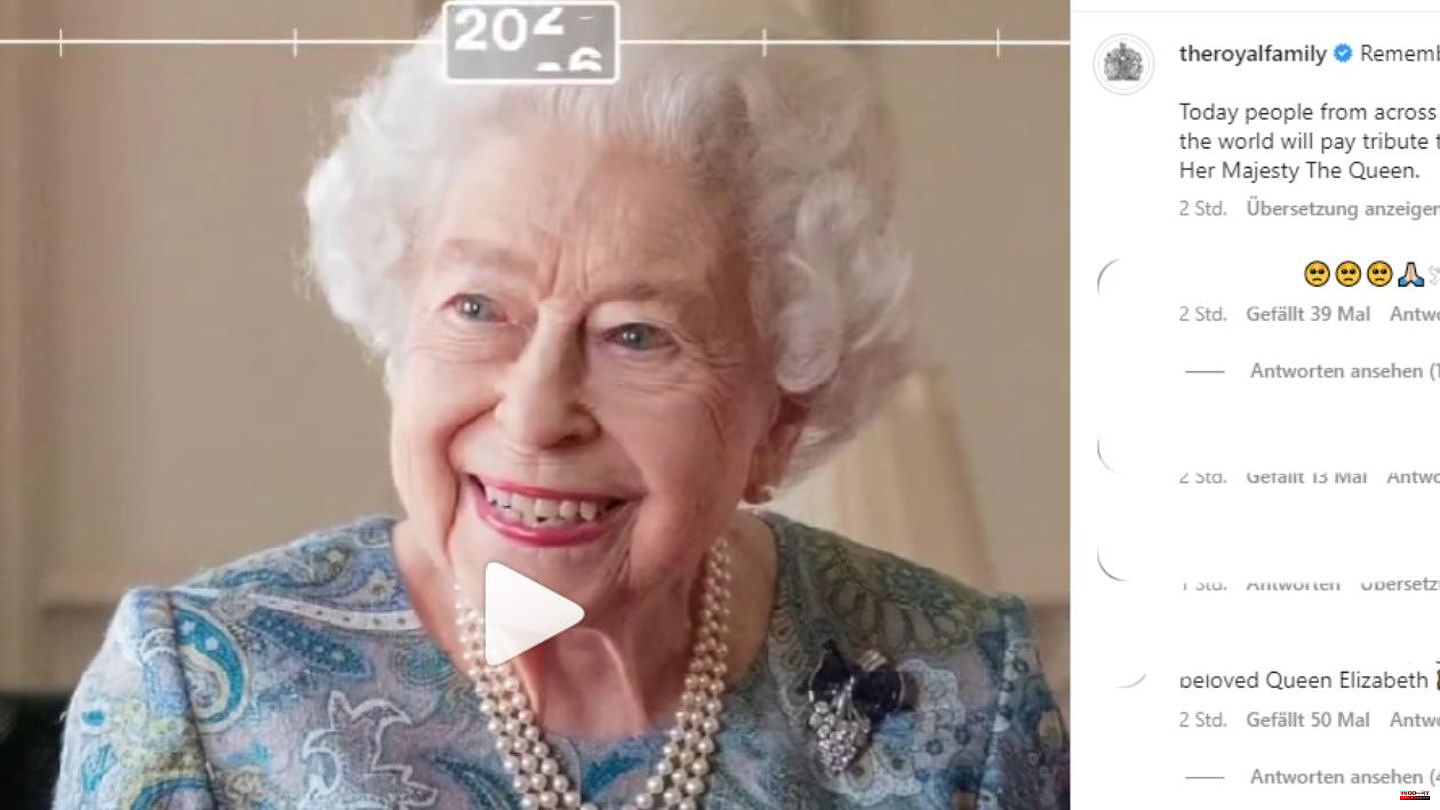 When she was born, Great Britain was still a global empire, the Soviet Union was not even ten years old and Germany was governed by the Weimar Constitution. When she ascended the throne, Stalin had a firm grip on the Eastern bloc and Winston Churchill resided at 10 Downing Street. If the inflationary use of the word "life of the century" applies to anyone, then it has to do with Queen Elizabeth II.

No other monarch sat longer on the throne than she. On September 8, the record queen died at the age of 96 at Balmoral Castle. She will be buried this Monday. To mark the occasion, the palace has published a video on Instagram that makes the enormous dimensions of their lives tangible.

The clip starts with an actual photo from 2022, then jumps back to 1926 and shows little Elizabeth as a baby. Below are photos of her with her mother, Elizabeth Bowes-Lyon, later known to everyone as the "Queen Mum", her father, who later became King George VI, and her sister Margaret.

We see a happy girl growing up carefree. Because it is initially not intended that Elizabeth will ever become queen. Only when her uncle Edward VIII abdicated did her own father become king - and she herself heir to the throne.

We see a young woman with her beloved animals - and then the love of her life, Prince Philip of Greece and Denmark. Pictures from her wedding in 1947 are followed by impressions from her era as queen. Because of the sudden death of her father, King George VI, she had to ascend the throne in 1952 and reigned from then on as Queen Elizabeth II.

The picture gallery is essentially limited to the Queen's private side: Elizabeth with her children, her grandchildren - and again and again with Prince Philip, who died last year.

Now the Queen has followed him, less than 18 months later. With this touching video, many people around the world will remember them with dignity.

1 Kitchen Gadget: Splatter Guards for Pans: How to Prevent... 2 Sleeping drink: Moon Milk: How the trend drink is... 3 Naturally warm: Sheepskin in the stroller: advantages,... 4 Walking in the Dark: Stroller Lights: How to Increase... 5 Archeology: "Like on the set of an Indiana Jones... 6 Fragrances: What is the difference between "Eau... 7 Trouble with drunken guests: Oktoberfest: This is... 8 Between the Alps and the sea: experience nature: These... 9 Energy transition: Nuclear power and gas are to become... 10 "60 Minutes" interview format: "There... 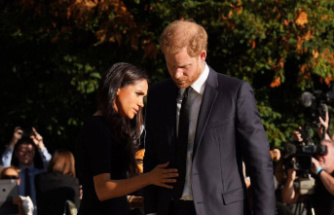 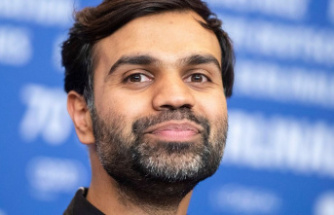 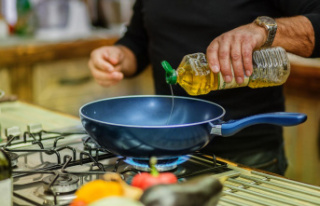 Kitchen Gadget: Splatter Guards for Pans: How to Prevent...