Men with white beards and red coats are booming. 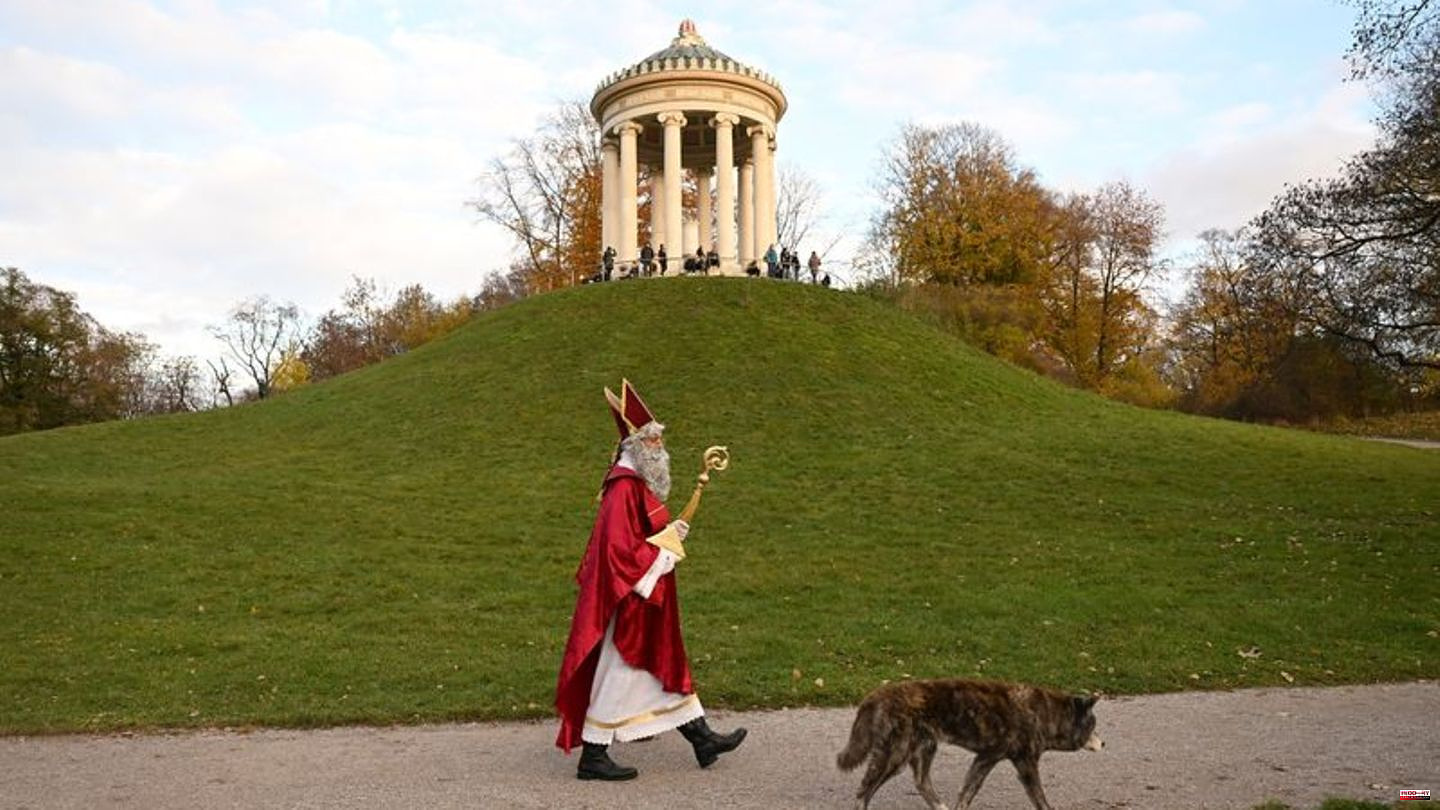 Men with white beards and red coats are booming. Santa Clauses visit kindergartens and homes for the elderly; Santa Clauses shopping centers and club parties. The whole thing is a real line of business - with problems typical of the industry.

The Augsburg employment agency, for example, only has ten Santa Clauses available. "There used to be 15, but due to professional changes and relocations, there have been fewer," says a spokeswoman. Not everyone is suitable for the position. "In this respect, there is always a demand for skilled workers, even with the holy man."

"In the cities where we offer this service, the Santa Clauses are well occupied. Demand is high, but can usually be met if the request is received in good time," says Irmgard Pirkl, spokeswoman for the Federal Employment Agency.

According to platform operator Winfried Keuthage, the Nikolaus-Zentrale, a nationwide platform for renting Santa Clauses, has had around 150 men who "feel like dressing up" for years. He doesn't see a lack of supply, rather one in the demand. "It collapsed during the Corona period and is not yet back to the level it was before." This is mainly due to the fact that many Christmas parties are still canceled.

One of the Santa Clauses that can be rented there is 52-year-old Sean Schmidtpeter from Munich. His transformation doesn't take long. White robe, white beard, white powder in the eyebrows, red coat, red bishop's hat - and a business coach has already become the quasi-reincarnation of that bishop of Myra. He only appears as Santa Claus - never as Santa Claus, who is considered by many traditionalists as a consumer and Coca-Cola variant of the old man in the red coat. "I come from a Nicholas dynasty," he says, and tells of how he sat on his father's lap in kindergarten, disguised as Nicholas.

For his performances, the 52-year-old had a costume made by a dirndl designer and he now has many regular customers, says Schmidtpeter. A performance costs 30 euros, and according to him, the money is always donated - "and that's often why there's more money in the envelope". Not much has changed in that time: he reliably observes bright children's eyes and a healthy respect for what could be in there in the Golden Book every year. "Only the gifts keep getting bigger."

It is almost impossible to find out how many of his kind there are in Germany. According to Federal Agency spokeswoman Pirkl, most Santa Clauses are pensioners, professionals, students, artists and actors. They are all men. Women are only listed there as Christmas angels - "as a Christmas woman, no; there hasn't been any demand for that so far".

Looking for Santa Clauses in the East

Here and there there is a certain shortage of skilled workers to complain about - for example in the east of the republic, where St. Nicholas plays only a very minor role due to the lack of Catholic tradition. Santa Clauses are running out there. "The demand is increasing and the Santa Clauses less and less," says Ronny Schröter from the Cottbus Santa Claus office. "I only have four Santas left this year and 50 families looking for one." The list of rental Santa Clauses has "become shorter and shorter from year to year".

There are always men who want to appear as Santa Claus - "but next year they suddenly have a girlfriend, the year after a child and then that's settled anyway. Those who stay are the older singles who don't have a family with small children and don't have time at Christmas," says the 40-year-old. "I'm looking for people like that, but it's really hard to find them."

Unfortunately, the job itself is still a male domain, so women cannot solve the Christmas shortage of skilled workers. "We had three women with us in one year, but then we got really stressed two or three days beforehand because the families didn't want it," says Schröter. "It's actually just the parents, the children don't even notice it. The women do it just as well, but somehow it doesn't work." 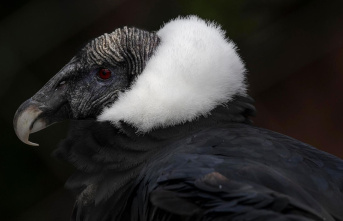 Flight to freedom: it is sacred to the indigenous...