Klopp on Liverpool defeat in Nottingham: We played against ourselves

Liverpool manager Jurgen Klopp has admitted he cannot understand why his side failed to beat Nottingham Forest on Saturday. 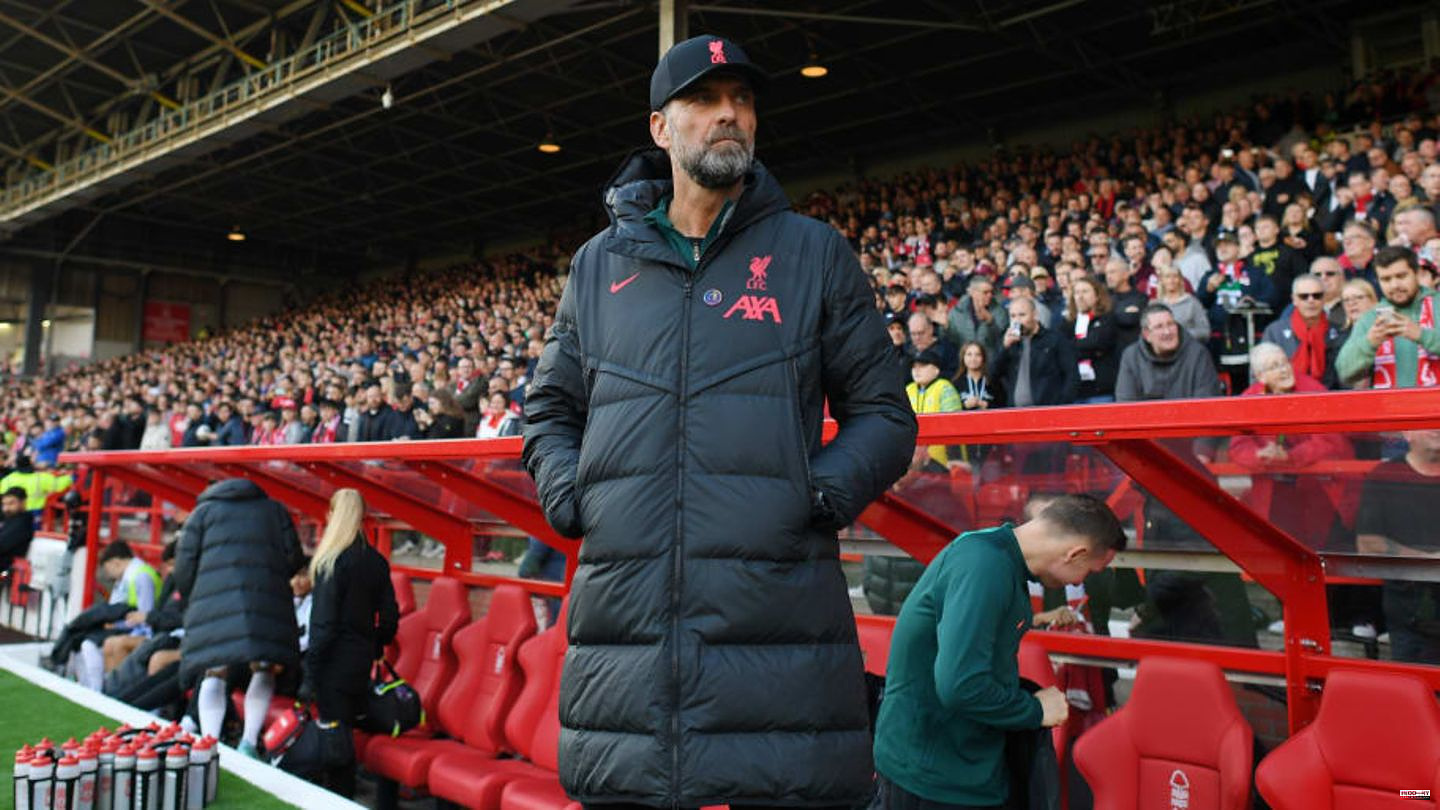 Liverpool manager Jurgen Klopp has admitted he cannot understand why his side failed to beat Nottingham Forest on Saturday. The newly promoted side beat the Reds with a goal from ex-Liverpool player Taiwo Awoniyi in the 55th minute.

After victories against Manchester City last weekend and West Ham during the week, Liverpool took two steps back on Saturday as they suffered a 1-0 defeat at the bottom of the Premier League - despite numerous chances.

Speaking to BT Sport, Klopp conceded that Liverpool 'again didn't do the right thing' and had to pay for it.

"I can explain the performance, the result...can't, to be honest," he said. "I've never seen a game where a team has four or five clear chances to score that we have to take."

Klopp praised Forest for making life difficult for his side, but admitted the hosts gave Liverpool plenty of clear chances.

"This is the Premier League and [the teams are] all good, all struggling. But when you miss six clear chances I'm not sure where to give credit," he said. "Forest are a great team, Steve [Cooper] is a fantastic coach but we have to win here - done - but we didn't."

This article was originally published on 90min.com as Klopp on Liverpool defeat in Nottingham: We played ourselves. 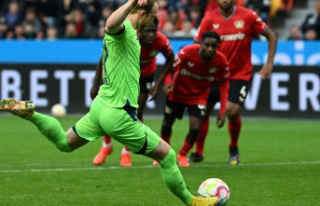