For the 100th time, singer, actor and presenter Florian Silbereisen celebrated the hit on Saturday evening with his "Feste" show. 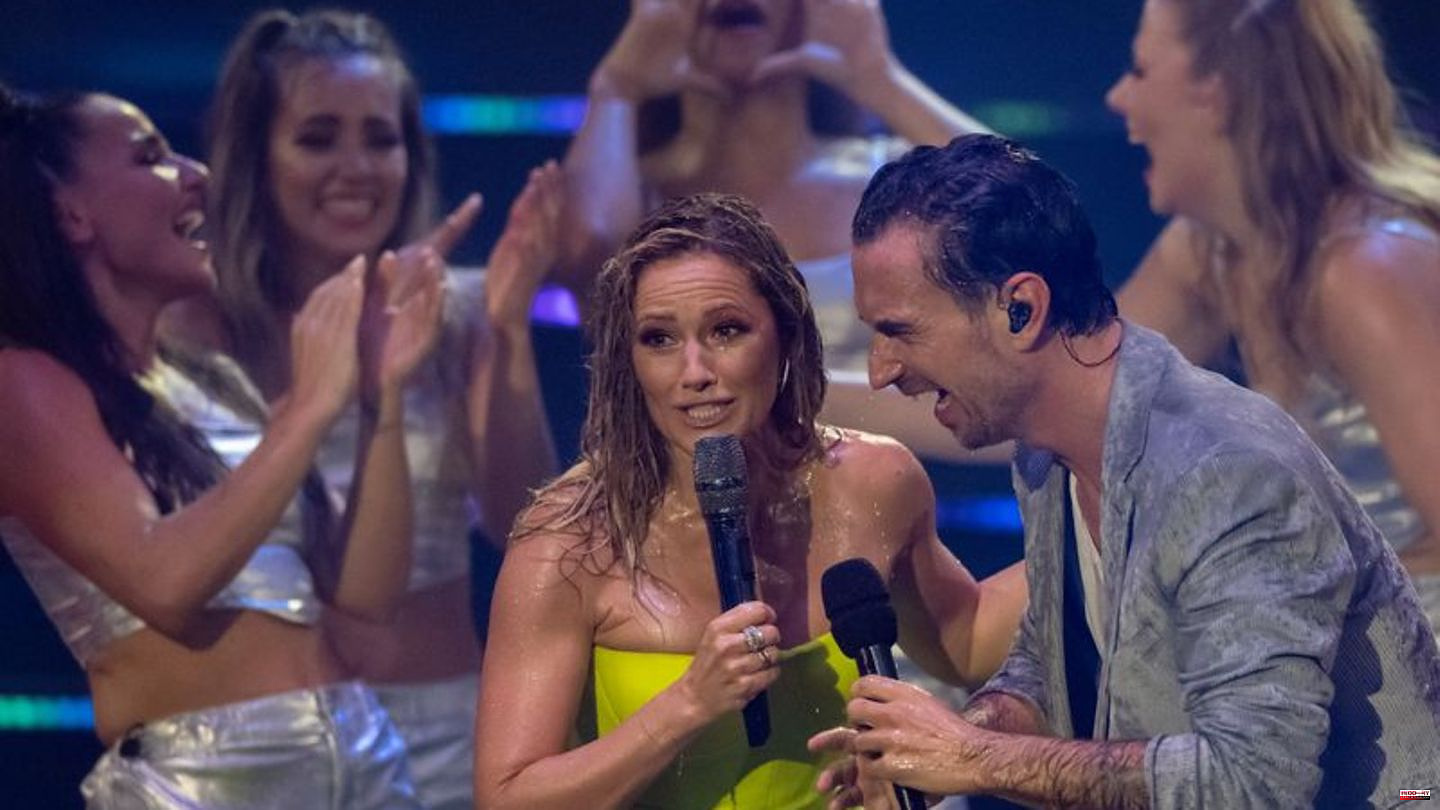 For the 100th time, singer, actor and presenter Florian Silbereisen celebrated the hit on Saturday evening with his "Feste" show.

For the show "The big hit anniversary 2022 - to the next 100!" broadcast from 8.15 p.m. Among others, Helene Fischer ("Exactly this feeling"), Roland Kaiser ("It's all ok") and Andreas Gabalier ("Hulapalu") were guests. The program was recorded one day before it was broadcast in Media City in Leipzig.

Schlager icon Jürgen Drews was also on stage in front of the Leipzig audience with his song "I'll build you a castle". The singer gave his last concert in Ellmau, Austria, at the beginning of October and announced that he wanted to withdraw from the public. According to Mitteldeutscher Rundfunk, the singer, who has proclaimed himself King of Mallorca, will say goodbye to the TV stage next year with a pre-recorded broadcast.

The pop singer, presenter and dancer Helene Fischer has been back on stage for a few weeks. In a burning dress and with a neon yellow outfit under a rain shower, the 38-year-old who became a mother a few months ago gave Silbereisen a foretaste of what fans can expect on their tour next year. Brit Ross Antony, former football official Reiner Calmund and pop singer Nena also celebrated with Silbereisen, who repeatedly thanked him for 100 shows in honor of the hit. 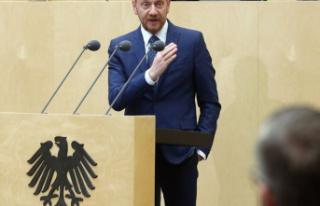