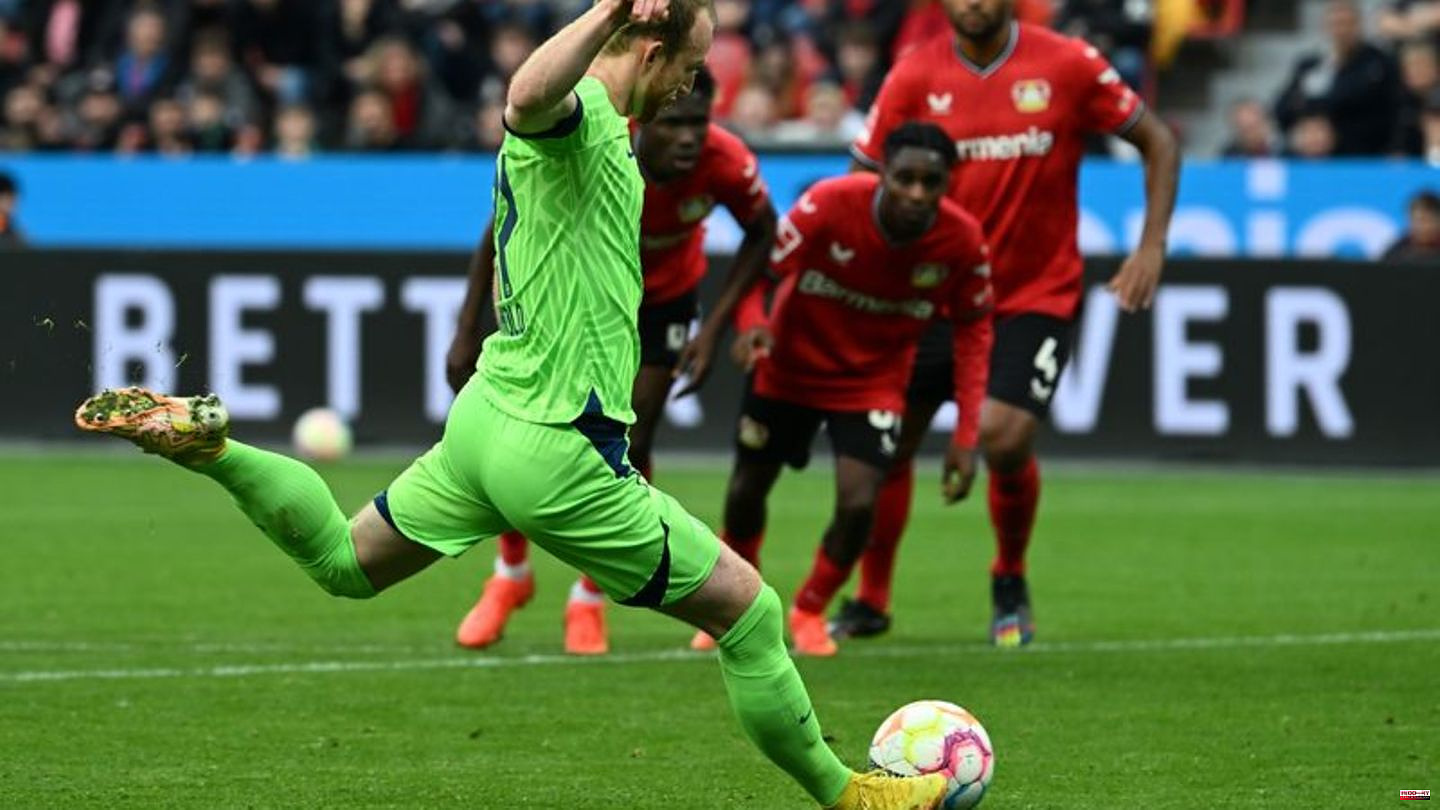 Lukas Hradecky's words were clear. "I'm starting to think that the boys are starting to understand the shit we're in," said the Bayer Leverkusen goalkeeper after the 2-2 draw against VfL Wolfsburg.

The Champions League club is still stuck in the bottom of the table with just nine points after eleven games in the Bundesliga. Before the so important at Atletico Madrid in the premier class on Wednesday (9 p.m.) there is a relegation battle in the Rhineland. "We finally have to get points," demanded Hradecky.

Alonso: "The result is not good enough"

Xabi Alonso couldn't be satisfied with the draw against conservative Wolfsburg either. After beating FC Schalke 04 spectacularly 4-0 on his debut, his Bayer team have been waiting for a win for three competitive games. "The result is not good enough," complained the 40-year-old. Most of what worked last season no longer works this season.

"It's important that we take small steps," said sporting director Simon Rolfes after just one win in the past seven league games. At least that's what Leverkusen did in the second half. After the 1:2 through a converted penalty kick by Maximilian Arnold, Bayer showed morale. "We finally fought," praised Hradecky. "I missed that."

According to the Bayer goalkeeper, the fans also made sure of that. With an open letter, the umbrella organization of Leverkusen's fan scene "North Curve 12" addressed clear words to the pros before the game. "In the last few weeks we have had the feeling that you are not playing for and with each other, but each for their own ego," it said, among other things. Hradecky found the letter appropriate. "He was a big topic in the dressing room," said the 32-year-old.

"Leverkusen concede too many goals"

Alonso also praised his team's reaction after falling behind. "I was happy that we kept order after the 2-1 draw. We had good energy there," said the Spanish world and European champions. Jeremie Frimpong provided the well-deserved 2-2 equalizer after a good run by Daley Sinkgraven (76'), who had previously been substituted on, and prevented an even bigger crisis. Diaby had put his team ahead after 17 minutes.

The defense continues to be a major concern. Only Schalke (24) and Bochum (27) have conceded more goals than Bayer 04 (23). "We concede too many goals," said Rolfes. Alonso was also annoyed by the third penalty against Leverkusen. "Too many," said the longtime midfielder. "We need to be more in control of when and how we reach the ball."

On the other side, the goal is nailed to the penalty spot. Moussa Diaby missed a penalty after eleven minutes. After Kerem Demirbay and Patrik Schick, the Frenchman is the third Bayer professional to fail from the penalty spot this season. "We have to talk about that," announced Alonso. "I hope we get another one in the Champions League on Wednesday." Then, according to Alonso, another fight awaits Bayer Leverkusen. 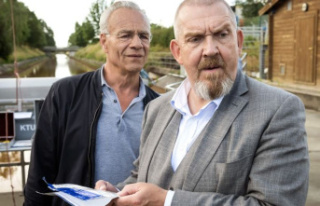