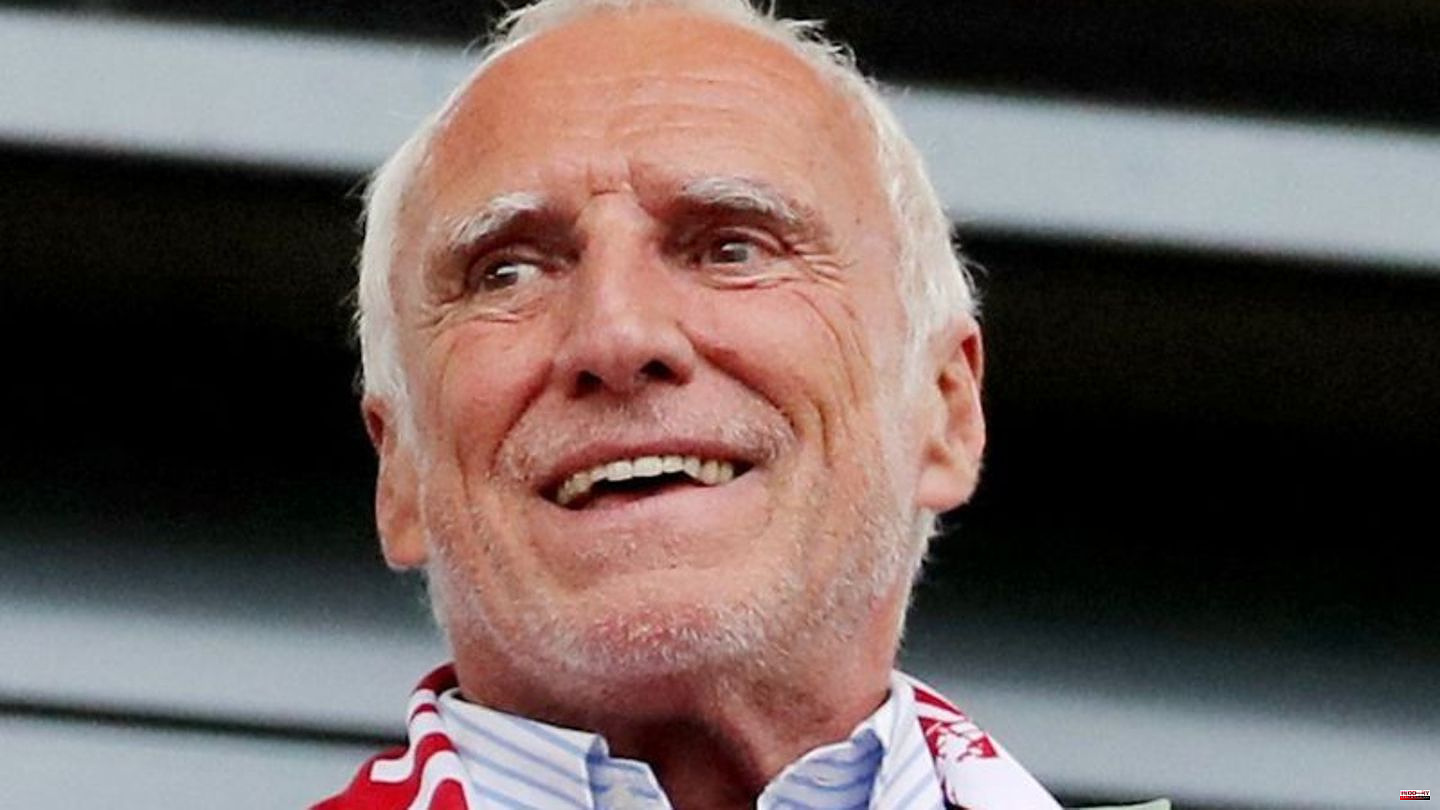 Dietrich Mateschitz is dead. The Red Bull founder died on Saturday at the age of 78. The company, based in Fuschl, informed the employees shortly before midnight in an email that the German Press Agency has received.

"In these moments, grief covers all other feelings. But soon the grief will make way for gratitude, for what he changed, moved, caused and made possible for so many people. We will remain respectfully and lovingly connected to him," it said .

With his company and his marketing strategy, Mateschitz shaped sport worldwide for many years. In addition to the Bundesliga soccer club RB Leipzig, the Austrian empire also includes the Red Bull Munich ice hockey club and the Formula 1 teams Red Bull and Alpha Tauri, formerly Toro Rosso. Numerous athletes around the world are under contract with Red Bull. "He created a brand and an area that didn't exist before. What he did for the sport and how much he gave to the sport didn't exist before," said Mercedes' Austrian motorsport boss Toto Wolff on Sky.

The way to the top

Mateschitz founded the company in 1984 together with the Thai Chaleo Yoovidhya. During a visit to Asia, he had previously become acquainted with the stimulating effect of the energy drink Kraetin Daeng ("Red Bull"). Mateschitz held 49 percent of the shares in the company, his business partner's family the other 51 percent. It is initially unclear who will take over the management of the company. For a few years now, his son, whom Mateschitz has with his former partner, has been developed as a potential successor.

With his company, Mateschitz became a multi-billionaire. At the end of September, Forbes magazine listed him as 75th among the world's super-rich with assets of 19 billion dollars (19.7 billion euros). After his initial interest in architecture, the Styrian decided to study at the Vienna University of Applied Sciences to study business administration.

Mateschitz, who was born on May 20, 1944 in St. Marein im Mürztal, then went through the marketing department of Unilever and Jacobs to the toothpaste manufacturer Blendax before Mateschitz went into business for himself with Red Bull. The company's marketing concept in sports primarily included direct identification with the brand and its name.

The fact that the RB at RB Leipzig stands for RasenBallsport and not for Red Bull is only due to the advertising ban in club names in German professional football. In Salzburg and New York, both clubs bear the company name.

In Formula 1, Mateschitz celebrated the most successful time with Sebastian Vettel, from 2010 up to and including 2014 the native of Heppenheim and Red Bull won the drivers' and constructors' titles. Last year, Red Bull returned to the throne with world champion Max Verstappen and is dominating the premier motorsport class again this year. In addition to sports and real estate, Mateschitz' empire also includes various media, including his own TV station. There has also been criticism of the often high-risk sports in and with which Red Bull advertises itself, as fatal accidents and falls have occurred during advertising shoots. 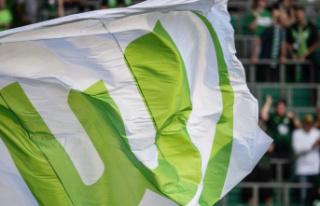