Iranian climber Elnas Rekabi has spoken out after days of uncertainty about her fate upon her return to Tehran. 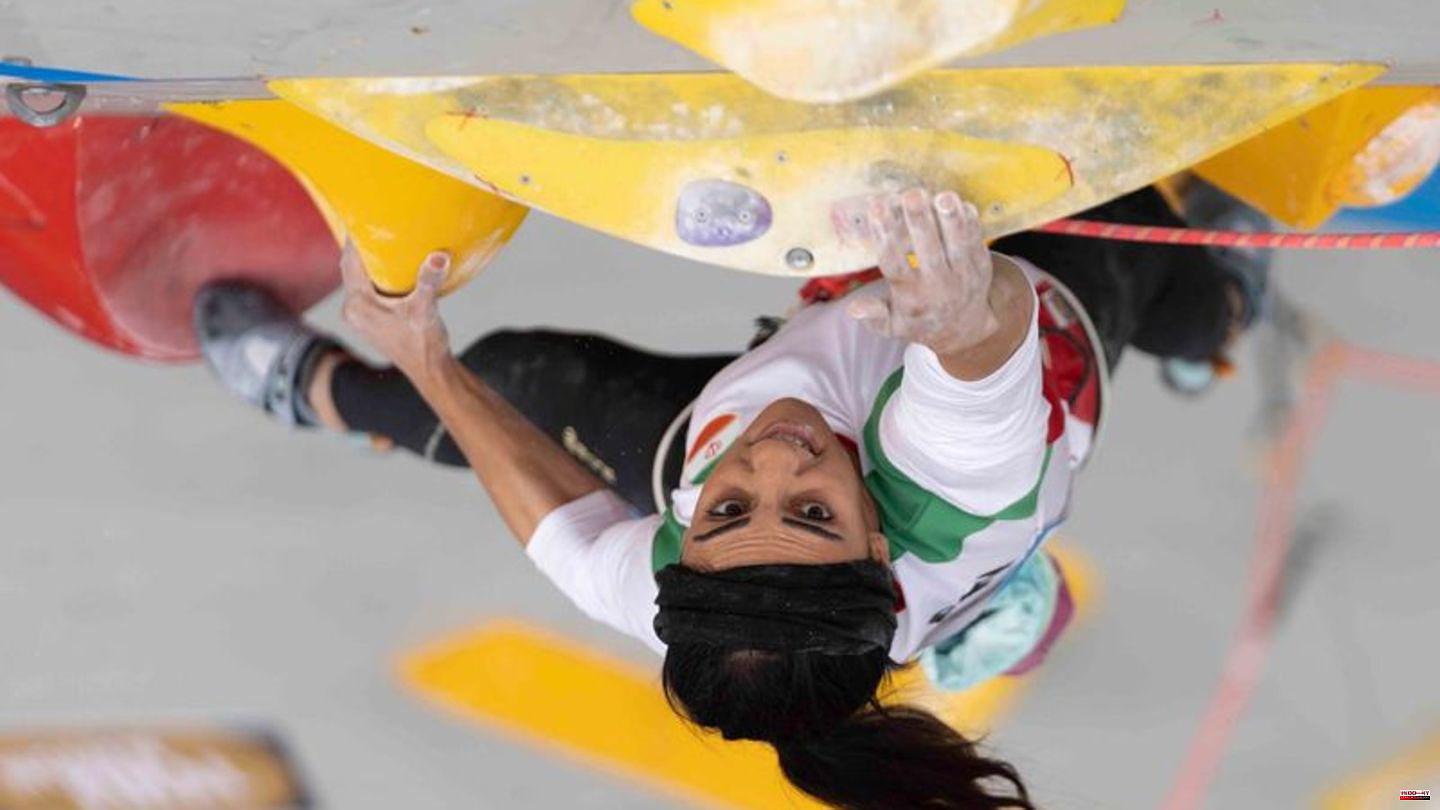 Iranian climber Elnas Rekabi has spoken out after days of uncertainty about her fate upon her return to Tehran. She thanked her fans via Instagram, especially those who welcomed her at the airport in Tehran after her return from the Asian Championships in South Korea. The 33-year-old ended her message with the words "I, people, Iran", which was interpreted in social media on Saturday as support for the system-critical protests in Iran.

Rekabi competed in the final in Seoul without a headscarf - and then suddenly disappeared. After her return to Iran, there was speculation that it was done under duress and that she was under strict house arrest. With her performance, Rekabi became the heroine of the protests against the Islamic system and compulsory headscarves in Iran that have been going on for more than a month.

After her return, the athlete apologized for the "unintentional headscarf error". However, many observers suspected that she was forced to do so by the Ministry of Sport. At the obligatory meeting with Minister of Sport Hamid Sajadi, she again did not wear a traditional headscarf, just a sports cap. 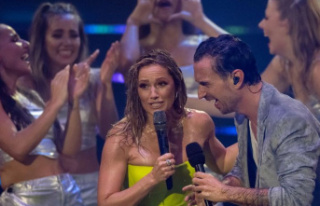