The professionals of VfL Wolfsburg have shown their remorse after their heavily criticized behavior when traveling by train to the Bundesliga game in Leverkusen. 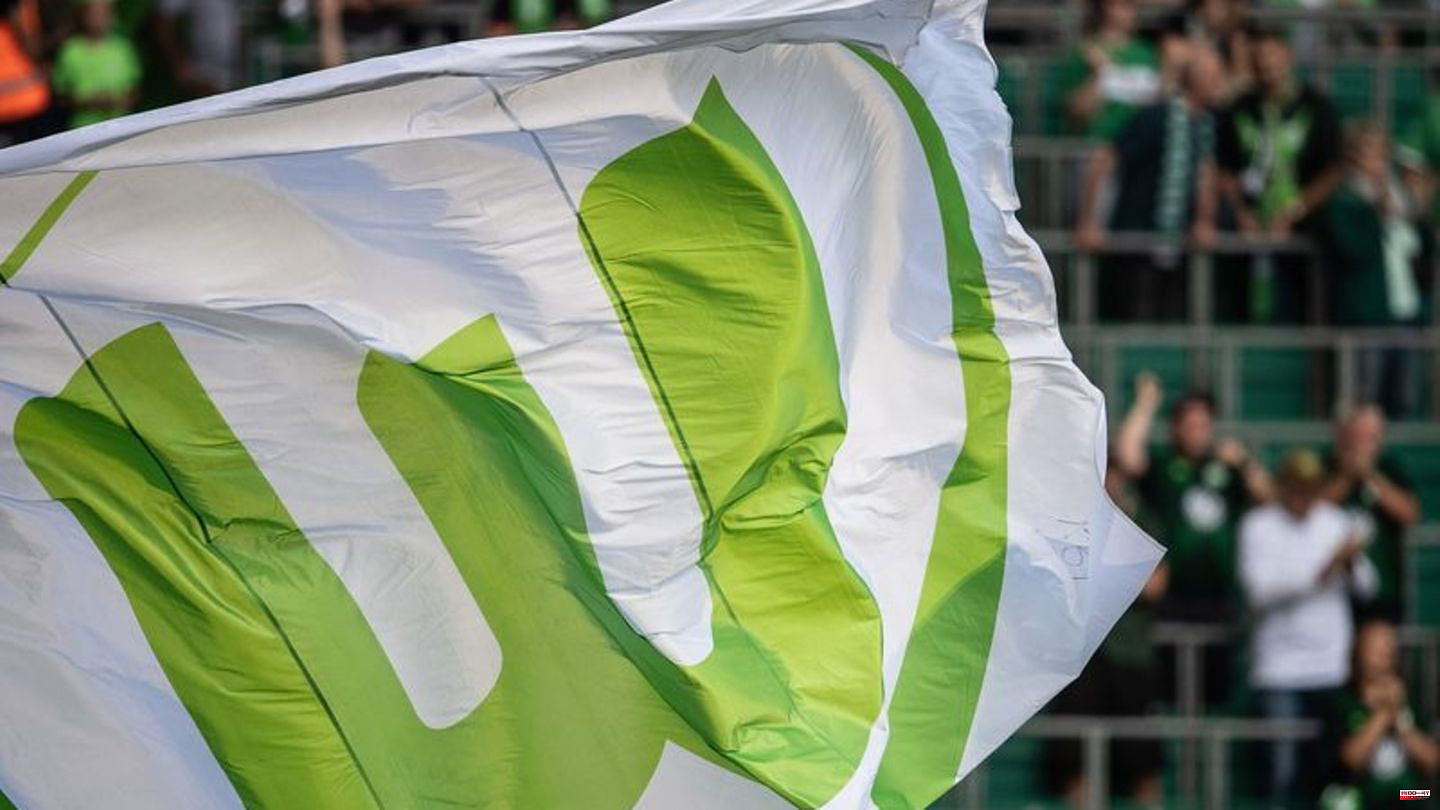 The professionals of VfL Wolfsburg have shown their remorse after their heavily criticized behavior when traveling by train to the Bundesliga game in Leverkusen.

"It was a huge mistake. That's not possible either," said captain Maximilian Arnold after the 2-2 win at Bayer. Individual VfL players did not comply with the applicable mask requirement on the long-distance train, as can be seen in a video from the ARD “Sportschau”. In addition, they are said to have made fun of the rules. The club had already apologized on Saturday afternoon and announced a refurbishment.

However, in view of the video, Arnold also asked whether there were "no other problems" in Germany. "It won't happen again," he said, and Felix Nmecha also said: "It has already been addressed. Next time we won't do it."

Coach Niko Kovac said he spoke to the team on Friday "and enlightened them. Unlike on the plane, you have to wear a mask on the train. I'm so sorry. It mustn't happen again." VfL had written in a statement of "unprofessional and inappropriate behavior".

Statement of the club Report of the sports show 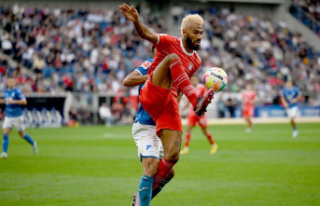