ProSieben Show: The Black Mamba is eliminated from "The Masked Singer". 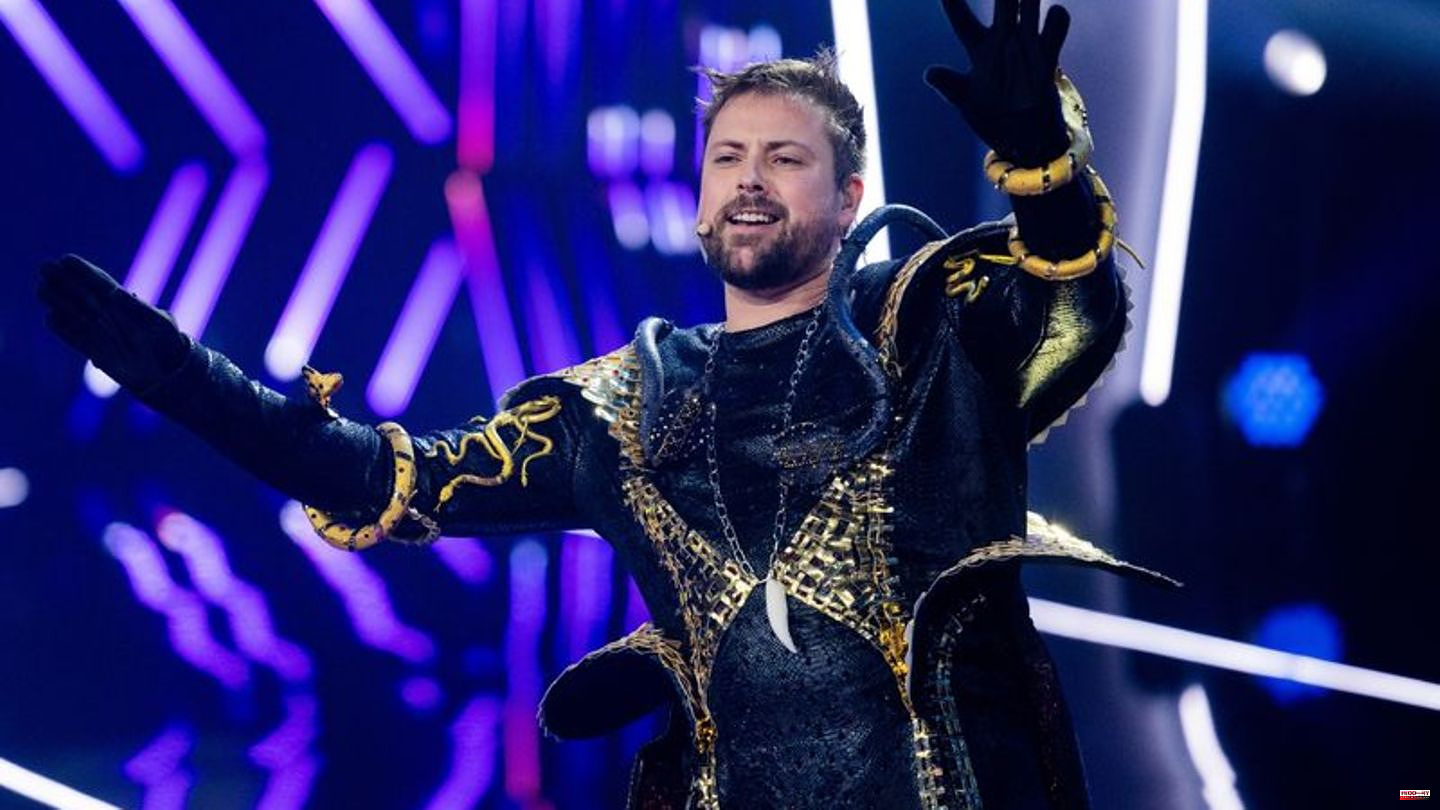 The 40-year-old was in a black and gold snake costume with long fangs - even if he said he was very afraid of snakes. "It was a therapy session for me, which I have now successfully completed," said the actor after leaving the show after receiving too few viewer votes.

"I would have liked to have stayed longer."

Silbermond singer Stefanie Kloß (37), who strengthened the prominent rate team as a guest on Saturday evening, had previously suspected the actor under the snake mask. The musician, who in her own words is a big fan of "Gute Zeiten, Schlechte Zeiten" and has also appeared as a guest star in the RTL soap, recognized von Jascheroff from his voice. Her team members, however, were less sure. Giovanni Zarrella (44) finally followed Kloß's tip, Ruth Moschner (46) guessed after a long hesitation on the moderator and paramedic Tobias Schlegel. That's just a guess, she said. "I'm completely clueless, completely."

Participating in "Masked Singer" was "the absolute greatest adventure" for him, said von Jascheroff. "I would have liked to have stayed longer." Under the snake head, however, he found it difficult to breathe.

In the music show, celebrities hide their identities behind elaborate costumes while performing as singers. The stars are revealed as soon as they don't get enough votes or win at the very end. In the semifinals on October 29, a mole, a tooth fairy and a werewolf are still in the running. 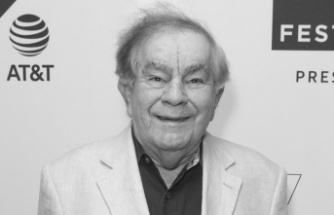 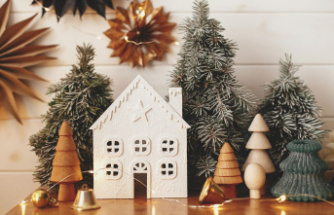 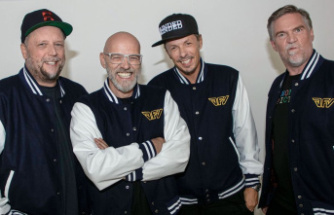 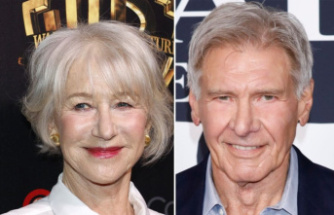 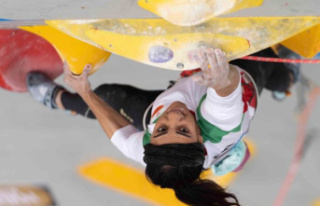