For years, Stefan Horngacher only got to know the sunny side of life as a ski jump coach. 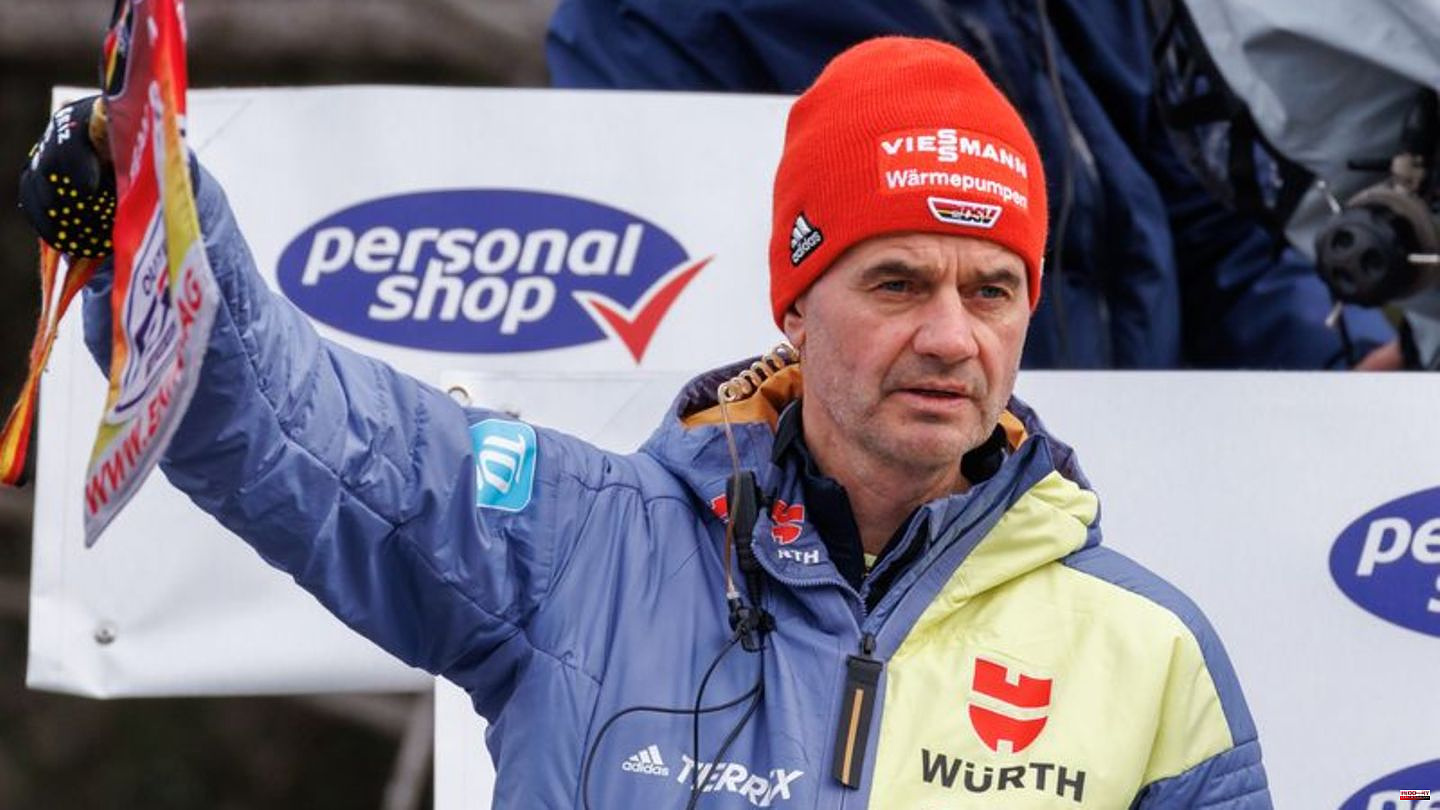 For years, Stefan Horngacher only got to know the sunny side of life as a ski jump coach. Olympic medals, World Championship titles and numerous World Cup victories shaped his successful path, on which actually only the overall victory at the Four Hills Tournament was missing.

But instead of being able to fight for the golden eagle in Bischofshofen on Friday (4.30 p.m. / ZDF and Eurosport), Horngacher and his athletes experienced a sporting horror week around Karl Geiger, who failed at Bergisel.

Three and a half years after taking office, the Austrian is experiencing the hardest phase of his time with the German Ski Association. The poor performance in Garmisch-Partenkirchen and the debacle in Innsbruck not only ended all hopes of a strong tour performance, but also fueled doubts about the competitiveness of Geiger and Co. at the World Championships in Planica, which begins on February 21st.

"It's more of the bitterest thing since I've been a coach. We've always presented ourselves well on the tour and throughout the season for the last three years. Now we're a bit low," said Horngacher, whose factual and analytical nature in the association is estimated, firmly. Above all, the constant top jumper Geiger had often carried the team. In more than 100 competitions under Horngacher, he hadn't once failed in qualifying like he came 51st in Innsbruck.

His jumpers make no secret of how failures depress the atmosphere in the team. Team world champion Markus Eisenbichler called the atmosphere "crappy", Olympic champion Andreas Wellinger used the word "crappy" when he was asked to describe the lack of a chance at the traditional event in Innsbruck. While Norway's Halvor Egner Granerud and Poland's Dawid Kubacki decide the victories among themselves, Geiger and Co. are further and further away from it.

After glorious years, expectations are high - this winter they will be significantly undercut. This visibly gnaws at Horngacher, who seemed thoughtful and a little worried in the outlet of Innsbruck's Bergisel. When the last questions in the interview zone had already been answered, the coach added again: "It's not pleasant at the moment."

Just eight days after proclaiming the best German team on a tour of his time, Horngacher is responsible for the worst interim result in a long time. If Wellinger, who tends to be rather shaky, falls out of the top ten at the final in Pongau, the tour balance sheet would be as bad as it hasn't been in twelve years.

In contrast to Innsbruck, all seven German athletes qualified for the tournament final on Thursday. However, they all had nothing to do with the front ranks. As the best from the Horngacher team, Constantin Schmid took 13th place. Geiger ended up in 25th place. Attack mode looks different. "It was okay to come back today. Tomorrow we'll continue," said Geiger. Granerud won ahead of Kubacki.

The Germans are not lacking in team unity, but the quality is currently not enough for the top of the world. The carefree Philipp Raimund is a ray of hope at the age of 22, but nothing more. "We're missing the top spot. If we had two people up front now, we'd all shout 'Hurrah'," said Horngacher.

So nobody screams "Hurrah" - and the last German tour overall victory will also date back to 2002 for another winter, when Sven Hannawald triumphed. After the end of his career, Hannawald is now a TV expert and was disappointed with the performance of his potential successors. With a view to the other highlights of the season and the three high-flyers Granerud, Kubacki and Slovenia's Anze Lanisek, Hannawald said: "It won't be any easier for the Germans to keep up." The situation is currently "a bit hopeless". 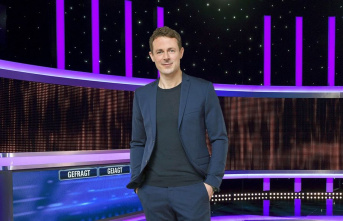