After months of hesitation, Germany and the USA are now supplying Ukraine with infantry fighting vehicles for the fight against the Russian attackers for the first time. 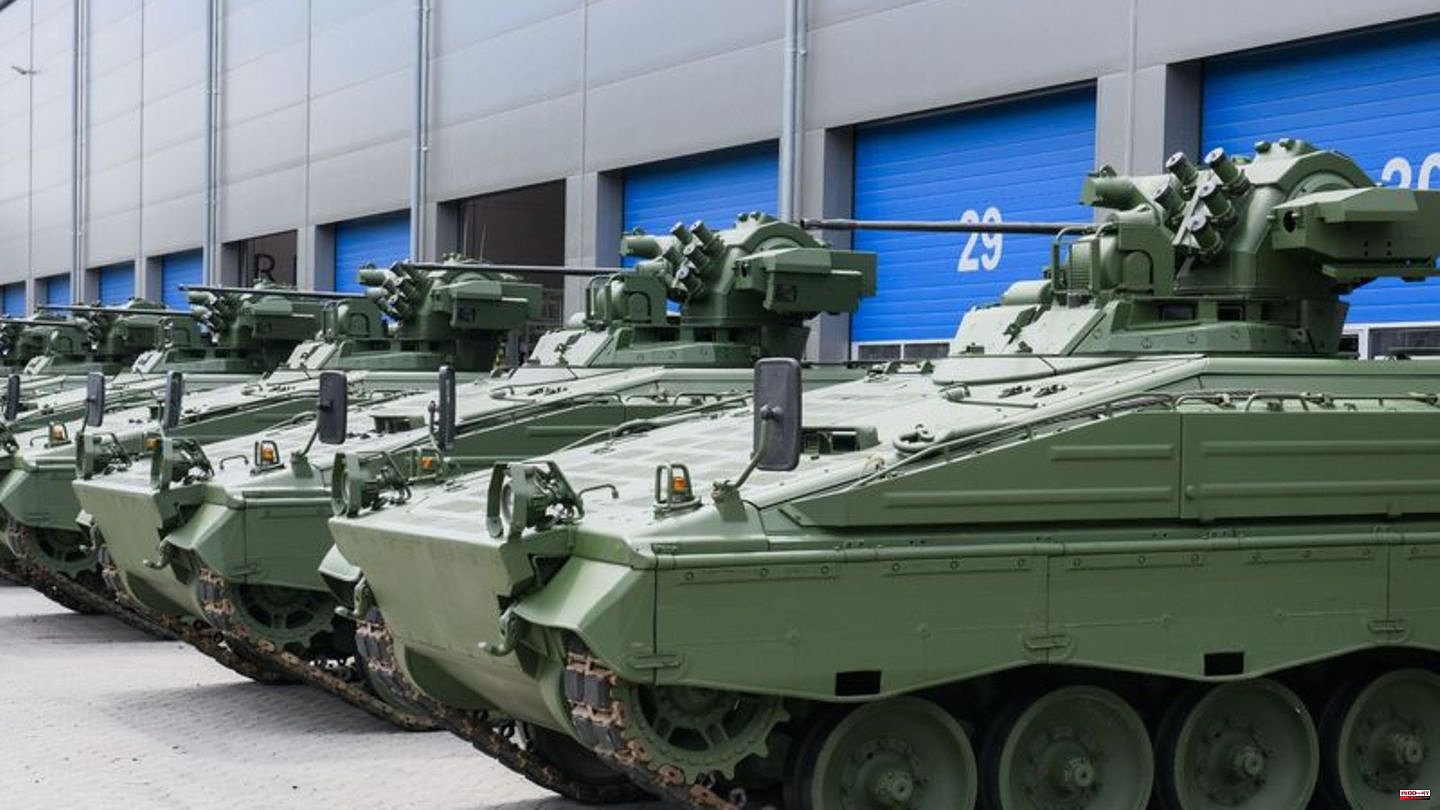 After months of hesitation, Germany and the USA are now supplying Ukraine with infantry fighting vehicles for the fight against the Russian attackers for the first time. The federal government is also providing Ukraine with a Patriot air defense system. Chancellor Olaf Scholz (SPD) and US President Joe Biden agreed on this in a telephone call on Thursday, as it was then said in a joint statement.

Germany wants to supply the Ukrainian armed forces with the Marder infantry fighting vehicle, which was developed more than 50 years ago for the Bundeswehr. The US sends Bradley tanks. These are the first Western-style armored personnel carriers to be received in Ukraine. So far, only Soviet models have been delivered to the war zone by Eastern European countries. However, Ukraine received anti-aircraft, armored transport and armored recovery vehicles from Western manufacturers.

In the call, Scholz and Biden reiterated "their unbreakable solidarity with Ukraine and the Ukrainian people in the face of the unleashed aggression of the Russian Federation." They also acknowledged military support from other allies.

Ukraine had been asking the Western Allies, and especially Germany, for months for battle tanks and infantry fighting vehicles. Scholz had repeatedly emphasized that Germany would not act alone on this issue and pointed out that no other NATO country had ever sent such tanks to Ukraine.

It was initially unclear how many martens were involved. The Düsseldorf armaments company Rheinmetall had already offered 100 of the armored personnel carriers for the Ukraine in the summer. In the meantime, 40 of them are destined for Greece, which is supplying Soviet-designed armored personnel carriers to the Ukraine. So another 60 martens could be handed over to Ukraine. The work on repairing and overhauling the weapon systems has been going on for several months and some have already been completed.

The Americans are considered the most important ally in Ukraine's defense against the Russian invasion. Since Biden took office in January 2021, the United States has provided nearly $22 billion in military aid to Ukraine. The Americans have already made available or committed to various heavy weapon systems to Kyiv, including the Himars multiple-launch rocket launchers, which sometimes inflict heavy casualties on the Russian armed forces.

Germany is following suit with Patriots

During Zelensky's visit to Washington shortly before Christmas, Biden also promised Kyiv the delivery of a Patriot air defense system. Germany now followed suit. First of all, the federal government had said that after a commitment to Poland, no more Patriots could be spared.

Germany has supplied Ukraine with weapons and military equipment worth 2.25 billion euros since the war began on February 24, including self-propelled howitzers (heavy artillery pieces), Gepard anti-aircraft tanks and the Iris-T anti-aircraft system, which can protect an entire city.

1 War: Putin's ceasefire: glimmer of hope or propaganda? 2 McCarthy fails again in election to the chair of the... 3 War against Ukraine: Germany supplies Marder and Patriot... 4 Stormed out of the window: murderer escapes from Regensburg... 5 "Science" study: Half of the glaciers lost... 6 Ski star without airs: mourning for "Gold-Rosi"... 7 "I'm a star – get me out of here":... 8 Energy supply: Network Agency: Gas shortage "increasingly... 9 "Science" study: Half of the glaciers lost... 10 Power generation: Coal comeback: Our author can watch... 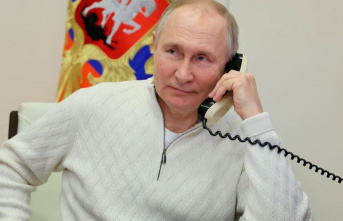