After football comes handball: From 11 to 29 January 2023, the men's handball world championship will take place in Poland and Sweden. 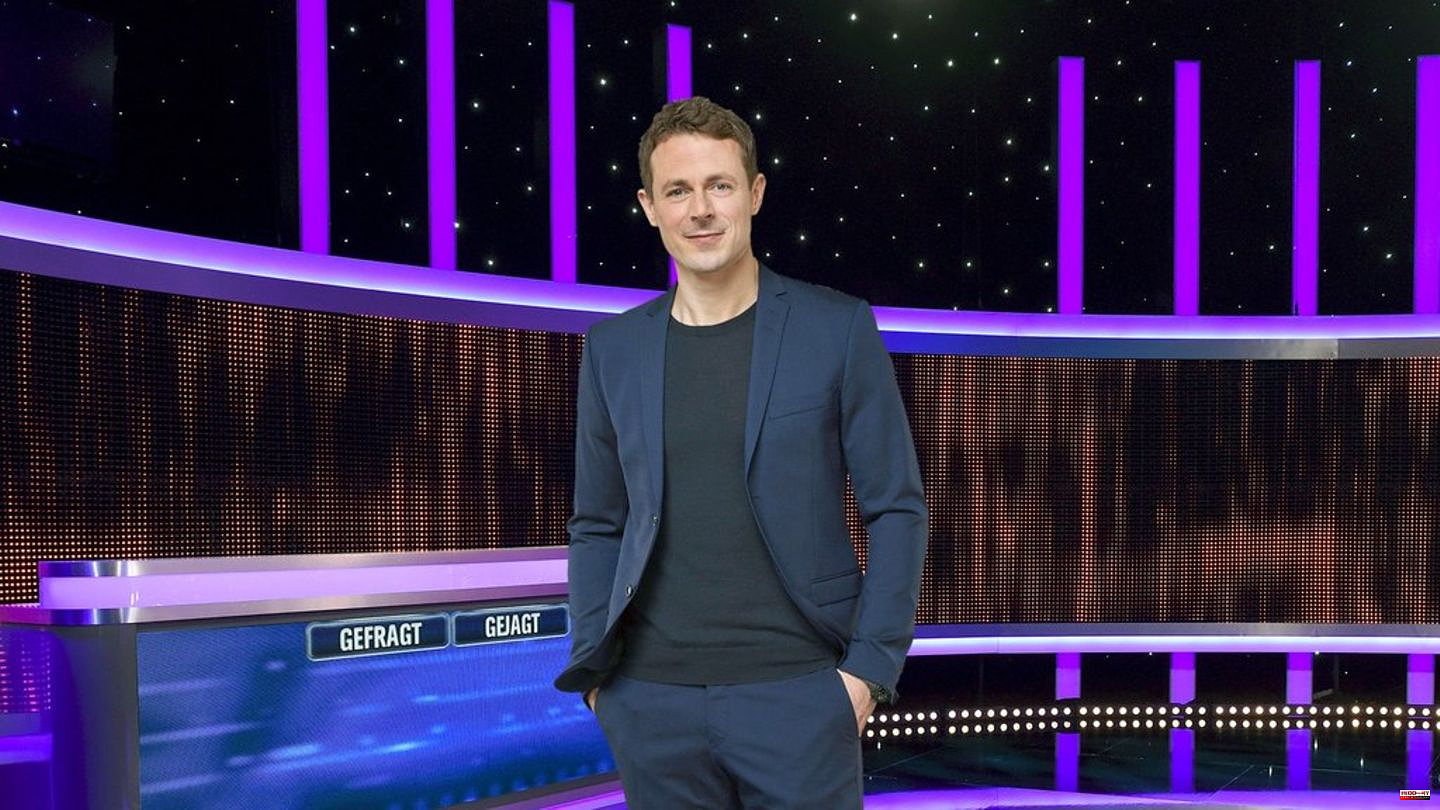 After football comes handball: From 11 to 29 January 2023, the men's handball world championship will take place in Poland and Sweden. ARD and ZDF will show all the games of the German national team, but at least on ARD, the moderator originally planned has to be dispensed with. As has now been announced, Alexander Bommes (46) will not be able to moderate alongside ex-world champion Dominik Klein (39) as planned. Instead, presenter Stephanie Müller-Spirra (39) is now trusted.

Regarding the absence of Bommes, it says: "After a year in which I, like many people, had to accept some health restrictions, I want to complete further recovery and therefore consequently refrain from moderating this year's Handball World Cup. Dominik Klein is with Stephanie in competent and friendly hands - and I'm very happy about that."

"Of course I'm very curious about everything that's to come!", said Müller-Spirra, who had moved up. "Representing Alex Bommes is a huge task, but I will give everything - together with Dominik Klein. Above all, I hope that Alex will soon be healthy and happy in front of the camera again."

Bommes had to miss the football World Cup in Qatar "for health reasons". At that time, ARD presenter Jessy Wellmer (43) replaced him and sat next to Almuth Schult (31), Thomas Hitzlsperger (40) and Sami Khedira (35).

ARD sports coordinator Axel Balkausky (60) was saddened by Bommes' failure: "The entire ARD team and I am very sorry for Alex Bommes that he has to give up the World Cup and we wish him the same better as soon as possible.The broadcaster did not give out more detailed information about the expected length of Bommes' absence then and now.

1 TV soaps: This is what happens in the soaps today 2 Construction: renaissance of home savings: clear increase... 3 Cruise shipping: Too expensive: Aida ships run on... 4 Kurt Krömer: New program will be autobiographical 5 Rosi Mittermaier: Ski legend died at the age of 72 6 War against Ukraine: Germany supplies Marder and Patriot... 7 War: Putin's ceasefire: glimmer of hope or propaganda? 8 McCarthy fails again in election to the chair of the... 9 War against Ukraine: Germany supplies Marder and Patriot... 10 Stormed out of the window: murderer escapes from Regensburg...

Body Swap: Love and Sci-Fi: "Out of My Skin"
BREAKING NEWS 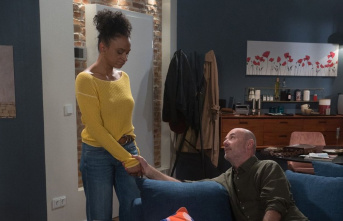